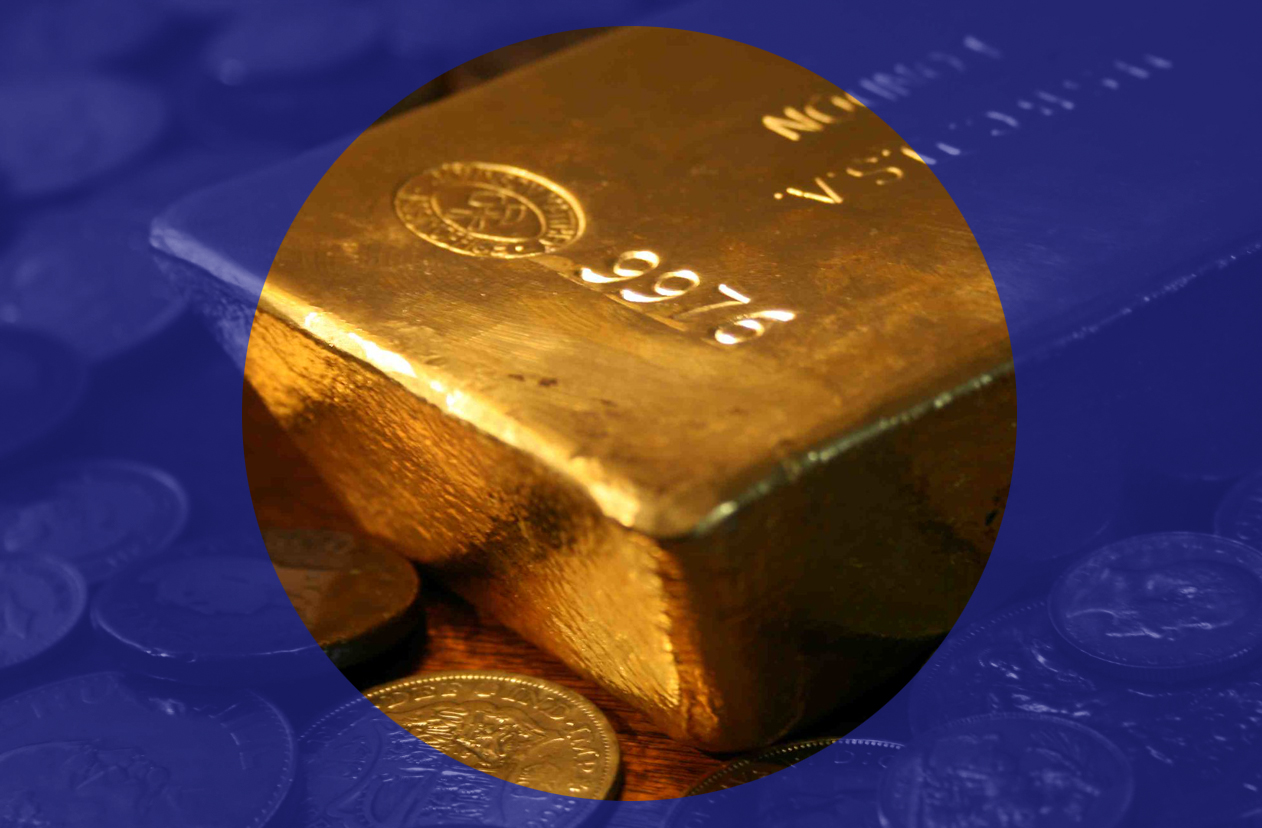 “In the middle of the Coronavirus pandemic, the US is making a concerted effort to suffocate the revolution once and for all.”

In the midst of its own disastrous handling of the Coronavirus crisis, the British establishment has no problem trying to prevent a country like Venezuela from continuing its much more successful response to the pandemic. Iain Bruce reports.

A BRITISH HIGH COURT JUDGE ruled on Thursday that Narnia does exist and that the White Witch must be accepted as a legitimate member of the international community.

Well, not quite. But he did make a similarly ridiculous ruling which puts into question senior judges’ tenuous grasp of reality, and would be hilarious if it didn’t put millions of lives in even greater danger.

Mr Justice Teare decided that Juan Guaido had been “unequivocally” recognised as the legitimate president of Venezuela, and therefore the Bank of England has no need to return nearly a billion US dollars of the Venezuelan gold reserves held in its vaults to the actually existing government in Caracas. This in spite of the fact that most of the world, – including his main sponsor, US President Donald Trump – have long recognised, at least in practice, that Guaido’s “presidency” was a figment of the overcharged imagination of Trump’s sacked National Security Adviser, John Bolton.

In the year and a half since the then-opposition leader of Venezuela’s National Assembly proclaimed himself president, Juan Guaido has not ruled over a single street in Venezuela. Two of his ill-prepared coup attempts fell flat on their face. In January this year, he and his allies even lost control of the National Assembly to a group of opposition rebels who said they were fed up with the corruption and incompetence surrounding the Guaido faction. In fact, the UK Government itself has recognised this, as the lawyers for the real Venezuelan government explained to Justice Teare. After rushing to do Washington’s bidding and recognise Guaido in January 2019, the UK Government, like the European Union, have kept their ambassador in Caracas and continue to recognise President Maduro’s ambassador in London. Juan Guaido’s representative has not been given credentials.

Guaido’s only “success” has been to serve as a front for a savage campaign of US-led sanctions and economic blockade against Venezuela. If the Bolivarian Revolution was already facing a grave economic crisis – itself largely the result of a capital strike by the private sector elite that Guaido represents – the last two years of financial blockade have made it dramatically worse. Now, in the middle of the Coronavirus pandemic, the US is making a concerted effort to suffocate the revolution once and for all.

Also on Thursday, US prosecutors asked the District of Colombia federal court to order the seizure of four tankers supposedly heading for Venezuela with refined petrol from Iran. The sanctions have brought to its knees Venezuela’s own capacity to refine the fuel it needs for domestic transport and as an input to extract its own heavy crude. In May, Iran incensed the Trump administration by defying the blockade and sailing four tankers into Venezuelan ports. On both sides of the Atlantic, courts are being used to tighten the noose. Directly and indirectly, they are preventing Venezuela from importing food, medicines and other basic needs.

President Nicolas Maduro has been trying since last year to recover over US$800 million of the US$1.8 billion worth of gold bars that his country had deposited in the vaults of the Bank of England. He now argues that his administration needs the impounded reserves badly to help it fight the Coronavirus. The mainstream media is fond of quoting the World Health Organisation when it said it was worried about Venezuela’s ability to cope with the pandemic, because of the fragility of its health system. This is part of the truth, but only part. Venezuela’s hospitals are indeed badly starved of equipment and resources, also as a result of the blockade.

But for this very reason, the Venezuelan Government moved very quickly in March to mobilize the other part of its health system, the community health service set up by the revolution, to combat the Coronavirus. It not only introduced a strict lockdown early, when very few cases had been confirmed. It also began mass testing in poor communities, mobilising the existing community organisations to work with neighbourhood doctors and health centres to test, trace and educate the public on how to reduce risks.

The results seem to have been dramatic: a total of 6,062 cases confirmed so far, and just 54 confirmed deaths, for a population of nearly 30 million. This is arguably the best result in the entire western hemisphere.

Predictably, the Venezuelan opposition says it doesn’t believe the official figures, though as in all its claims of fraud, electoral or otherwise, it has produced no evidence. But even if the figures were wrong by a multiple of many, they would still be better than those of most of Venezuela’s hostile neighbours.