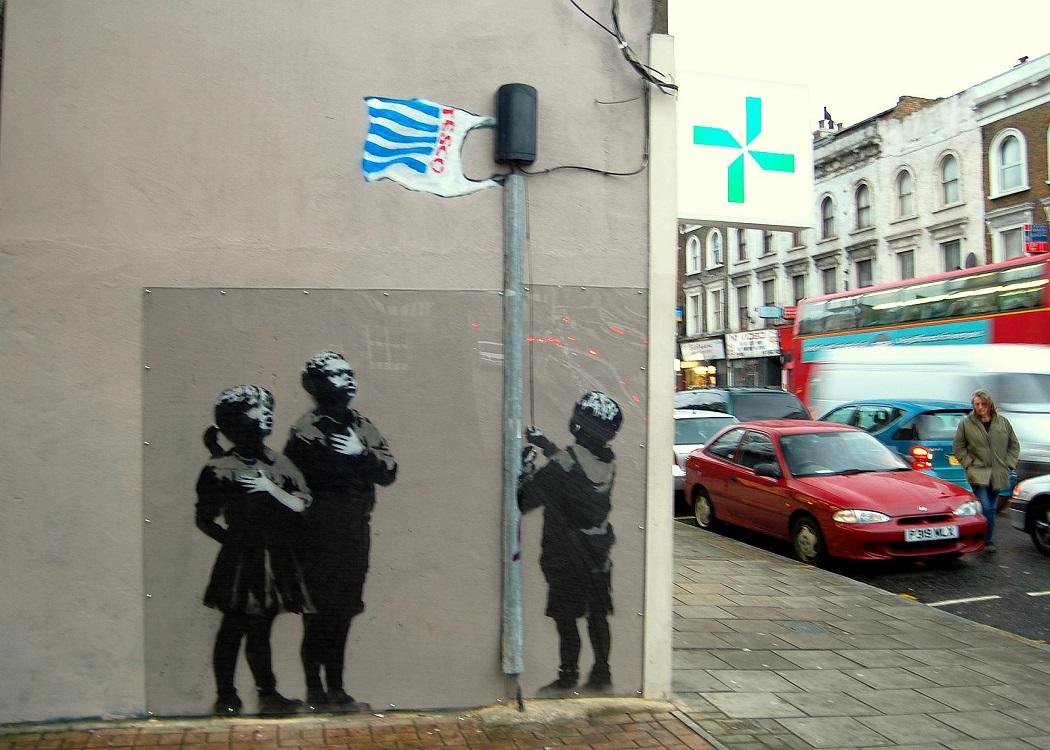 Iain Cairns, a PHD candidate in community asset based management at Glasgow Caledonian University, explores the challenges ahead for community empowerment as the government pushes ahead with its Bill, and argues that it’s time to discuss the pitfalls.

Both the UK and Scottish governments in recent years have used the language of community empowerment. In Scotland this has its clearest expression in the Community Empowerment and Renewal Bill.

This builds on previous interventions, including, perhaps most importantly, the establishment of the Scottish Land Fund (SLF). Clearly, community empowerment works, creating both investment and jobs, as pioneering examples in the Highlands and Islands testify.

Another fear of localism in the current political climate is that it is merely a front for the withdrawal of public service provision, which has been dubbed ‘austerity localism’.

But, naturally, there has been some criticism. The view of communities as being an unequivocal ‘good’ ignores the negative aspects attributed to small-scale forms of association; issues of local hierarchy and conflicts of interest as well as parochial personality politics and ascribed status or power.

Still, these arguments seem weaker when one considers the restricted circles of power at the national level, including the too-cosy relationships between government, big business and the media.

Many of the fears associated with claustrophobic locality-based politics, the tight social control of self-contained cultures, are clearly apparent at the heart of the British state. Nonetheless, valid concerns exist about the extent to which the community development organisations tasked with providing a vehicle for community voice will meet democratic standards of governance.

The Community Empowerment and Renewal Bill states that these organisations should be controlled by the community. But the word ‘democracy’ does not appear in the Bill in relation to their structure. Moreover, in the promotional literature about the SLF it is indicated that successful applications for assistance in land acquisitions will weight ‘economic’ considerations over social or environmental ones, which is likely to discourage community groups to plan proposals around broader objectives.

Why not start the localisation process by turning Tesco into a local cooperative rather than currently state-managed social provision?

Nonetheless, the community organisations involved in these projects typically operate with a democratic structure and have considerable potential.

Another fear of localism in the current political climate is that it is merely a front for the withdrawal of public service provision, which has been dubbed ‘austerity localism’. Indeed, these fears may be reinforced by the seeming emphasis, both in terms of legislation and practice, on the transfer of public assets, as opposed to private assets, to community groups.

In this context one could be forgiven for asking: is the cause of community empowerment really better served by the transfer of assets from a public sector, over which local communities already exert some semblance of control via the ballot box; or an approach dedicated to bringing community power to bear over crucial aspects of local economies dominated by private interests?

In short, why not start the localisation process by turning Tesco into a local cooperative rather than currently state-managed social provision?

This brings us to the cases of the collapse of the community buy-out bid of Castle Toward and the community campaign to save Kirkcaldy’s Tesco. The community buy-out bid of Castle Toward was led by the South Cowal Community Development Company (SCCDC). Castle Toward is an estate which includes the castle and 143 acres of land owned by Argyll and Bute Council. The castle has lain derelict since 2009 when it was deemed unfit for purpose and closed. It reportedly costs the council PS20,000 a month in maintenance and security costs.

By rejecting the Castle Toward bid, the council may not have had to accept a price lower than their estimations but the result has been that it has not received payment at all.

SCCDC is typical of the organisations involved in asset transfers. It is a company limited by guarantee and is owned and controlled by community members. It sought to buy the castle and the estate from the council and develop various facilities on the site, providing nature trails, mountain biking, tourist facilities, community allotments, retail craft space and a tea room.

According to SCCDC’s business plan, this would provide 80 jobs, PS10m in inward investment and over PS850,000 in economic benefit to the area annually.

The bid received support from Nicola Sturgeon and Highlands and Islands Enterprise among others, and had already secured PS750,000 for the purchase from the SLF. So why did the bid fail?

While the district valuer had priced Castle Toward estate at PS1.7m, international property experts Savills had priced it at PS850,000. The council offered to lend SCCDC PS1m to help the purchase but SCCDC intimated that this made the business plan the group had created unviable. SCCDC argued that the council need not accept the valuer’s pricing, but this was rejected.

So what can one make of this failed bid? By rejecting the bid, the council may not have had to accept a price lower than their estimations but the result has been that it has not received payment at all.

Moreover, it has only succeeded in hanging on to a liability costing PS20,000 per month, and rejected the possible economic benefits to the area which proponents of the project had established.

One can speculate that councils may see such community organisations as encroaching upon their fiefdoms. But shouldn’t austerity be forcing their hands, encouraging them to flog off assets? Apparently not.

It may be that a climate of austerity is likely to make councillors more reluctant to accept what they perceive as being a loss. If this is true, cutbacks are jeopardising these plans for community empowerment and development.

When the takings from all of the tills are counted up in Kirkcaldy’s Tesco at the end of the day, most of the profits will leave the community and end up in the pockets of distantly located shareholders and institutional investors.

In Kirkcaldy, the shock announcement at the end of January that a Tesco supermarket would close with just eight weeks’ notice provoked public meetings, demonstrations, a local petition and a question at First Minister’s Questions.

But with all of the focus on saving the store, there has been little reflection on how this situation could be used to advance the empowerment of the local community. In part, this may be because there has been little time. Residents are trying to deal with the shock. And in the long term, in fact, who knows what will become of proposals for the site as the campaign develops?

But the presence of supermarkets in the high street has been shown to destroy more jobs than it creates. These jobs are hardly empowering and typically of low income. What is more, when the takings from all of the tills are counted up in Kirkcaldy’s Tesco at the end of the day, most of the profits will leave the community and end up in the pockets of distantly located shareholders and institutional investors.

The fact that a campaign can spring up so quickly to maintain a situation like this is testament a kind of ‘culture of dependency’. Yet we are told that a culture of dependency is exactly what the local empowerment drive by governments is supposed to combat.

While it would be wrong to welcome Tesco’s store closures, they could provide an opportunity to rebalance the economy in favour of local control of distribution and sourcing, if some of the chain’s assets could be transferred to communities. While there are all sorts of hurdles in the way of achieving this, not least the availability of funds, meaningful community empowerment initiatives must give more attention to what are currently privately owned assets.

Despite Tesco’s recent travails, it is the private sector which currently owns the assets which hold the potential to transform and empower communities. As such, the community empowerment initiatives of the Scottish Government have some potential in creating opportunities to allow local residents to direct development in their communities and should, in general terms, be welcomed.

In the longer term a more radical perspective is required.

But beyond these, in the longer term a more radical perspective is required. In this regard, one approach might be found in modernising the Meidner Plan, launched in the 1970s by the Swedish Government. This obliged all larger private firms to create new shares to the value of 20 per cent of their gross annual profits. These shares would be controlled in ‘wage earner funds’ which would be transferred to regional bodies.

As a result of the plan, firms making a 10 per cent profit per year would be majority worker-owned within 35 years while the regional bodies would acquire a substantial source of investment for communities. In Sweden the plan was eventually abandoned for a variety of political reasons, not least a concerted business- led scare campaign. And one might be sceptical of the success of such an initiative at the present time.

But this does not alter the fact that for community initiatives to be truly empowering, they must not just be about making the most of assets discarded by local government or the private sector, but about acquiring the major functioning, wealth-
generating assets and, in so doing, winning for local residents the riches of their own communities.