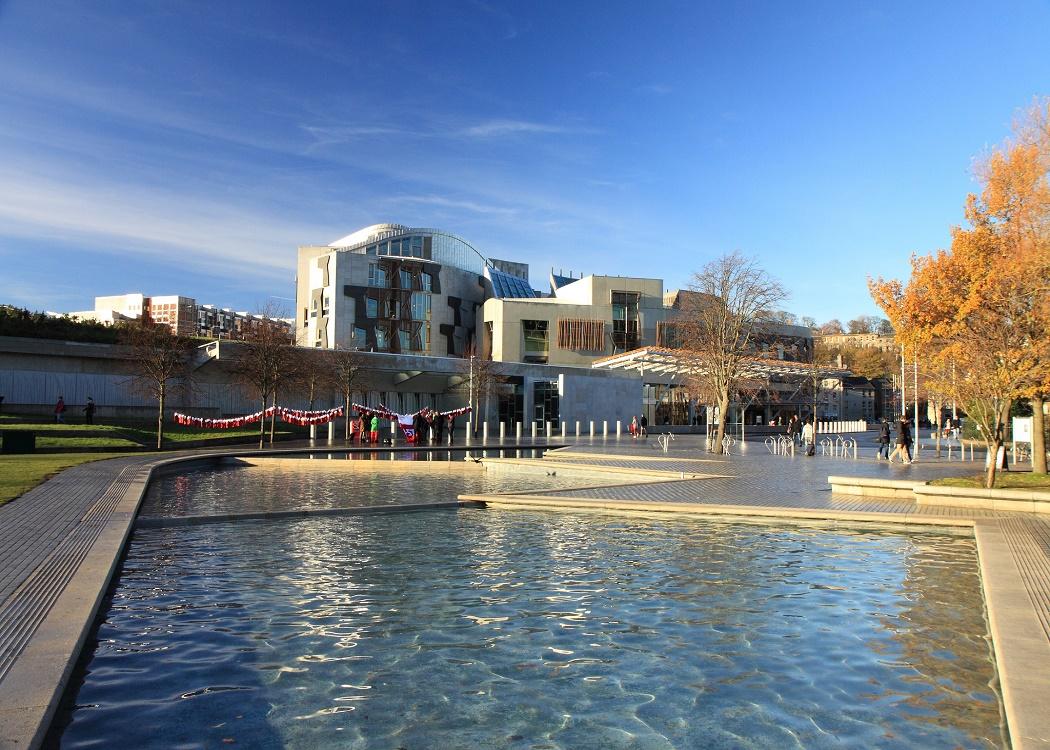 The Smith reforms on further powers for Scotland following the independence referendum have become obsolete even before they’ve become law, argues Iain Macwhirter in the Sunday Herald.

“The SNP complained predictably about not getting powers over welfare that they don’t really want – at least not without the broader tax powers to fund them. Meanwhile the Prime Minister did a Sir Humphrey over the meaning of ‘veto’.”