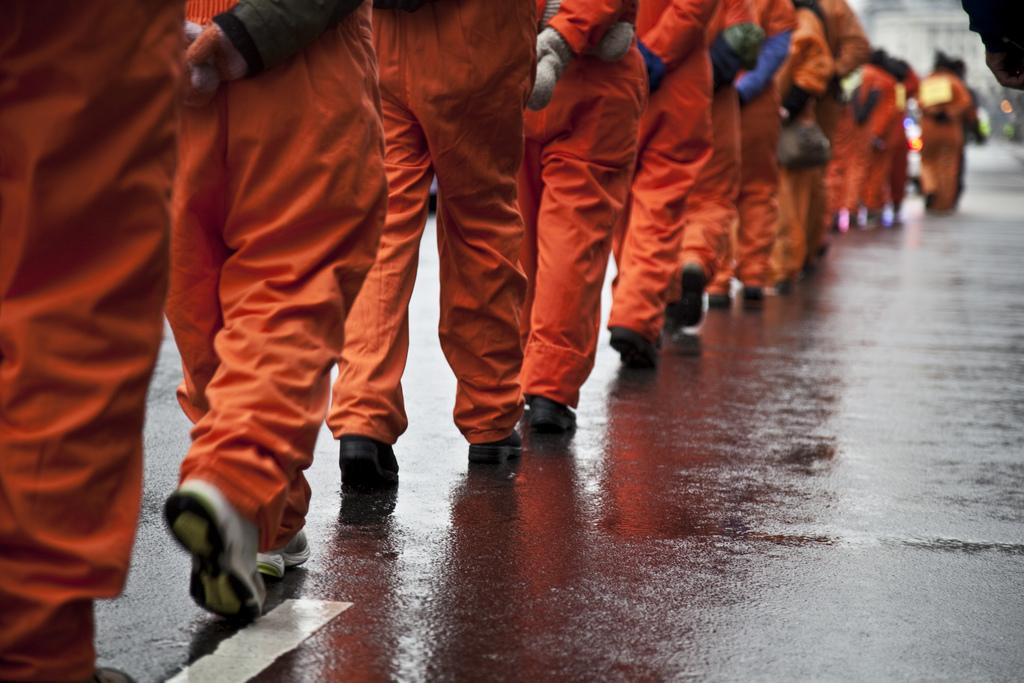 Following the recent release of a report detailing the brutal nature of the CIA’s interrogation techniques during the so-called ‘war on terror’, Sunday Herald columnist Ian Bell suggests that the involvement of Scottish soil during rendition flights should bother consciences enough to ensure action.

Writing in the 14 December edition of the paper, Bell says: “Those sleek, mysterious private jets turning up everywhere from Prestwick to Wick were not secrets for long. The CIA’s rendition flights, ‘black sites’ and outsourcing of torture when Dick Cheney was pulling the string for George W Bush were all documented, to a degree, before the Senate set to work.

“The politicians, In the US, Britain and beyond, simply responded with unrelenting, blanket denials. Legislatures were kept – no pun offered – in the dark. Thus was democracy defended.”

He concludes: “Sending round a DI and a DC from Police Scotland might not be such a bad idea. If tortured prisoners were on our soil they are, in any sense that counts, on our consciences. Scots law has plenty yet to say about that kind of offence.”

According to STV’s Matt Coyle, Lord Advocate Frank Mulholland has ordered Scots police to look at the report as part of an ongoing inquiry investigating the alleged use of Scottish airports for rendition flights – the movement of prisoners to secret prisons for brutal interrogation.