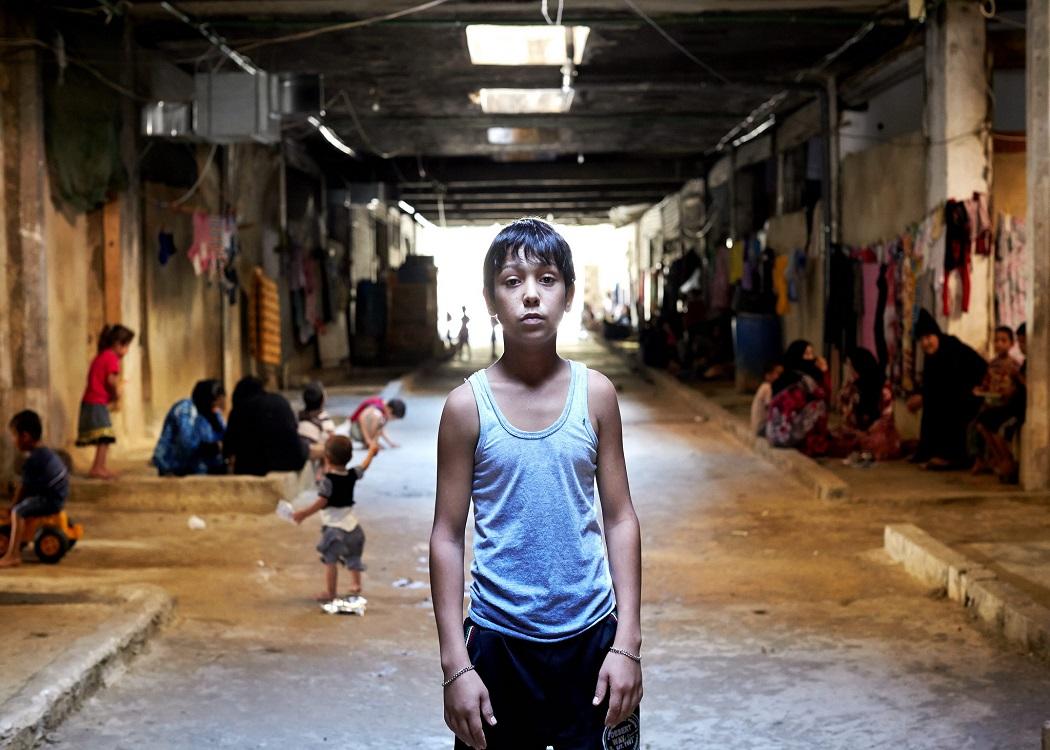 Britain could, should and must take in more of those fleeing Syria’s horrors, says Commonspace columnist Ian Dunn, but that is only the start

THIS morning the front page of the Daily Mail described the wave of suffering dragging hundreds of thousands of people towards Europe as a “catastrophe”.

Yesterday, David Cameron said that to respond to this crisis by taking in “more and more refugees” was not the answer.

The prime minster is now showing less compassion than the Daily Mail. This should not come as a surprise.

The British Government has kept its doors closed. This is a shameful betrayal of our common humanity.

His Government has previously refused to help rescue refugees from sinking ships in the Mediterranean because it would create an “unintended pull factor”.

Yet despite the very real riskof drowning, people have kept coming, so desperate are they. And the British Government has kept its doors closed. This is a shameful betrayal of our common humanity.

The Scottish Government should explore any and all means possible to start unilaterally resettling Syrian refugees in Scotland without Westminster’s permission to shame the prime minster into action.

Yet even if Cameron is convinced to start taking in refuges on a German scale, it would still be a sticking plaster on the vast gaping wound that is the Syrian civil war.

Most of those fleeing to Europe now are Syrian. Millions – millions – more remain in Syria’s neighbours. They are fleeing a war that has been going on for four and a half years.

Nearly half a decade of barbarity, beheadings and constant, unceasing murder have given them no choice.

The Scottish Government should explore any and all means possible to start unilaterally resettling Syrian refugees in Scotland without Westminster’s permission to shame the prime minster into action.

The single greatest challenge faced by the international community today is finding a peaceful solution to the Syrian civil war. It’s a hideously complicated conflict with no good actors, and no obvious resolution, but forcing peace is not impossible. It’s just very unpleasant.

We need to swallow that unpleasantness.

Peace will require punishing the conflict’s funders in Iran, Turkey and Saudi Arabia until they force their proxy forces to the negotiating table. Let us find out how much Turkey values its Nato membership, Iran its nuclear deal, the Saudi Royal Family their London homes.

Peace will require some form of partition of Syria and acceptance of the rule of some disgustingly evil people in Syria. It will almost certainly require negotiation with Al Queada off shoot the Al Nusra front. It may even mean agreeing a temporary ceasefire with the Islamic State, though it’s worth noting that a peace settlement in Syria is the fastest, surest route to the destruction of the Islamic State.

Peace will require sending British and other troops to Syria as part of an international peacekeeping force. Many of them will die there.

Peace in Syria is no longer an option. It is a necessity. It must be achieved.

You may well feel that all or some of those steps are too much. That we cannot negotiate with terrorists, that we cannot send soldiers back to the Middle East.

Yet in four and a half years, the Syrian civil war has killed hundreds of thousands of people. It has made millions of people refugees. It has seen weapons of mass destruction used against civilians. It has given birth to the Islamic State.

What will four and half more produce?

Peace in Syria is no longer an option. It is a necessity. It must be achieved.