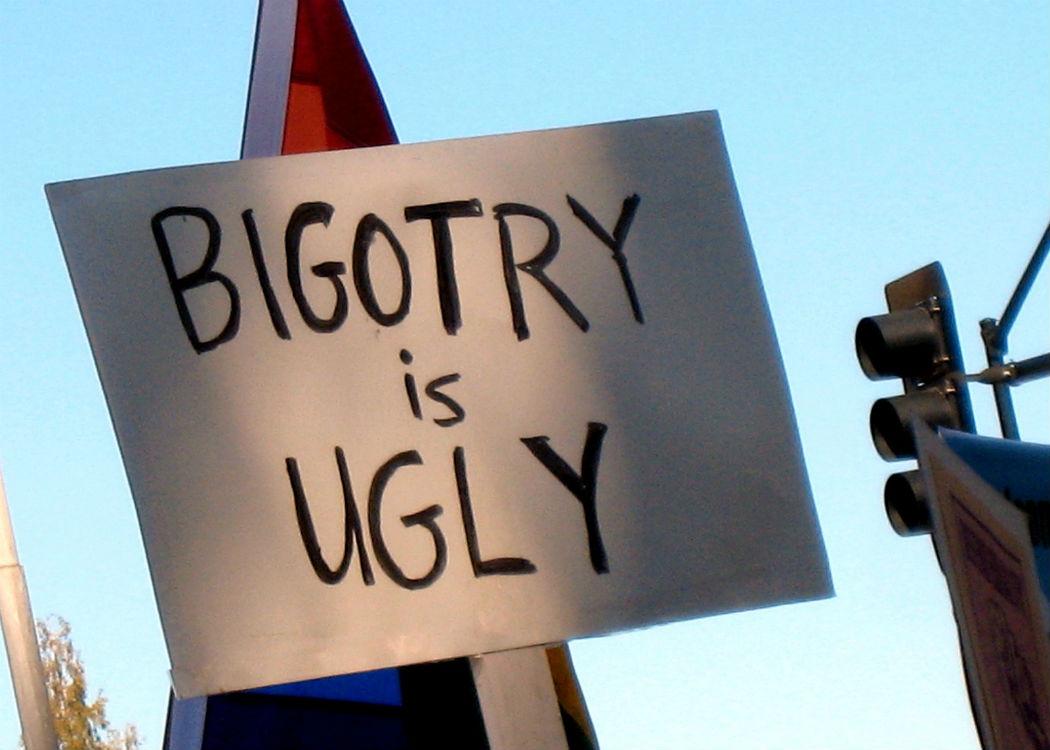 THE fact that last weekend’s Orangefest passed without a whimper, let alone a bang, should not convince anyone Scotland is bigotry free.

If you want to know how it survives, ask Feargal Dalton, the SNP councillor for Glasgow West. He is also one of the highest profile Irish members of the SNP.

Which means he gets bombarded with abuse.

The most recent example is a campaign and petition, signed by 1250 people at last count, for Nicola Sturgeon to fire him because he is an “Irish republican”. Though most of the signees likely didn’t bother reading that last word.

The argument supporting the petition against Dalton can be boiled down to the fact that he once retweeted a picture of a bar on the Falls Road. And attended a commemoration service for those who died in the Easter Rising.

Next year will see special service in Dublin to mark the centenary of the Easter rising which will be attended by a representative of that well known terrorist group, the British royal family.

“Next year will see special service in Dublin to mark the centenary of the Easter rising which will be attended by a representative of that well known terrorist group, the British royal family”

It’s worth noting at this point that Dalton served as a submariner for 20 years in the British Royal Navy.

Yes, the man accused of being a seditious IRA sympathizer within the SNP was an officer in the British armed forces for two decades.

Which quickly becomes apparent reading the comments of those who have signed the petition which repeatedly states he’s loyal to Ireland not his constituents and charmingly urge the reader to “sack the low life vermin”.

Now, there are two elements to this. One is that as an Irishman, Dalton will never be acceptable to a tiny minority of Scots. For all sectarianism is thankfully and rapidly on the decline in Scotland, hatred of the Irish is buried very deep in Scottish culture.

The second element is that Dalton is a member of the SNP and many opposed to the SNP are desperate to associate them with any groups they consider evil. On social media you see comparisons constantly between Scottish Nationalists and any number of fascist and Stalinist groups. So because a certain type of bigoted Scot sees the Irish Republican as the greatest force of evil ever to have emerged on earth, some constantly attempt to conflate the initials SNP/IRA.

“The thing that is remarkable about the SNP is their success, not their extremism”

It is drivel. The thing that is remarkable about the SNP is their success, not their extremism. They are a modern political party, with plenty worth criticising, but the idea they are the forces of darkness made flesh is lunacy.

As an idea it’s only useful to those who have decided that they are good and the SNP are evil. In that binary world, the SNP are on the same side as any manner of fascists and terrorists, so why not lump them all together? And the more evil with which they taint their opponents with the better they feel about their own righteousness.

That’s an idea that extends far beyond the Orange Lodges and finds a home in many respectable newspapers.

Those espousing it should consider how it encourages those who hate Dalton because of where he was born.