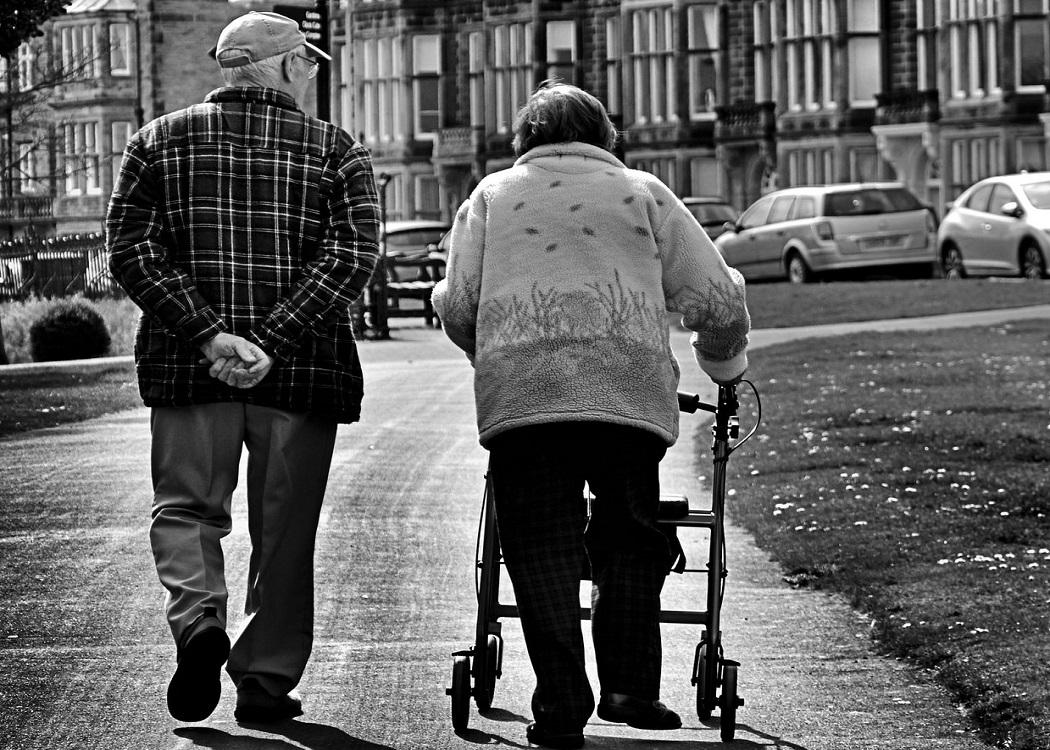 THERE are more of them every single day. In every town and city in Scotland their numbers are growing. They don’t work, they’re soaking up benefits and they still have the cheek to complain about everything.

Obviously, I’m talking about pensioners. The Scottish Government projects that within 20 years they’ll make up a quarter of the population. They are by a vast margin our fastest growing demographic group.

And Scotland treats them well: free bus passes for all over 65s and a winter fuel allowance, too, which is all to the good. If you’ve survived 60+ Scottish winters, you’re more than entitled to expect a decent retirement.

The idea of the old granny who can’t afford to heat their house is a profoundly upsetting one but thankfully it’s increasingly rare.

The idea of the old granny who can’t afford to heat their house is a profoundly upsetting one but thankfully it’s increasingly rare. Across the UK, 30 years ago pensioners were much more likely to be poorer than their younger counterparts were.

There’s some raw politics at play here: not only is the number of pensioners rising, but a very large percentage of them vote. So across Western Europe, politicians respond by offering what are effectively bribes.

We see this in England where David Cameron’s push for austerity stops when you hit retirement. Despite endlessly telling us about the need for drastic cuts at every corner, his government still found money to subsidise higher interest rate pensioners savings accounts – austerity apparently not being quite as important as chasing the elderly misery vote.

The SNP is certainly not immune to using policy to entice the elderly either. Despite the complaints of their poverty adviser, Naomi Eisenstadt, the party is sticking with the winter fuel allowance, and promises that independent Scotland will embrace a very generous pension scheme.

There’s some raw politics at play here: not only is the number of pensioners rising, but a very large percentage of them vote.

In addition to to political popularity, pensioners are protected by the media. Being one of the only groups that still buy newspapers ensures that any political policy seen as less than friendly to the over 65s is guaranteed a media monstering.

Now, it’s absolutely right and fair for people to expect the state to help provide a comfortable, dignified retirement. It’s only right. But it’s also only right to hope and expect that our politicians spend more time worrying about the future than the past.

We know the first four years of a human’s years are the most important in determining what they do with the rest of their lives, how happy there are and how secure. Yet we spend a fraction on pre-schoolers of what we do on the old.

Extending maternity and paternity leave, and ensuring more high quality child care for all, may not win as many votes as stuffing pensioners mouths with gold but they are far, far more important.