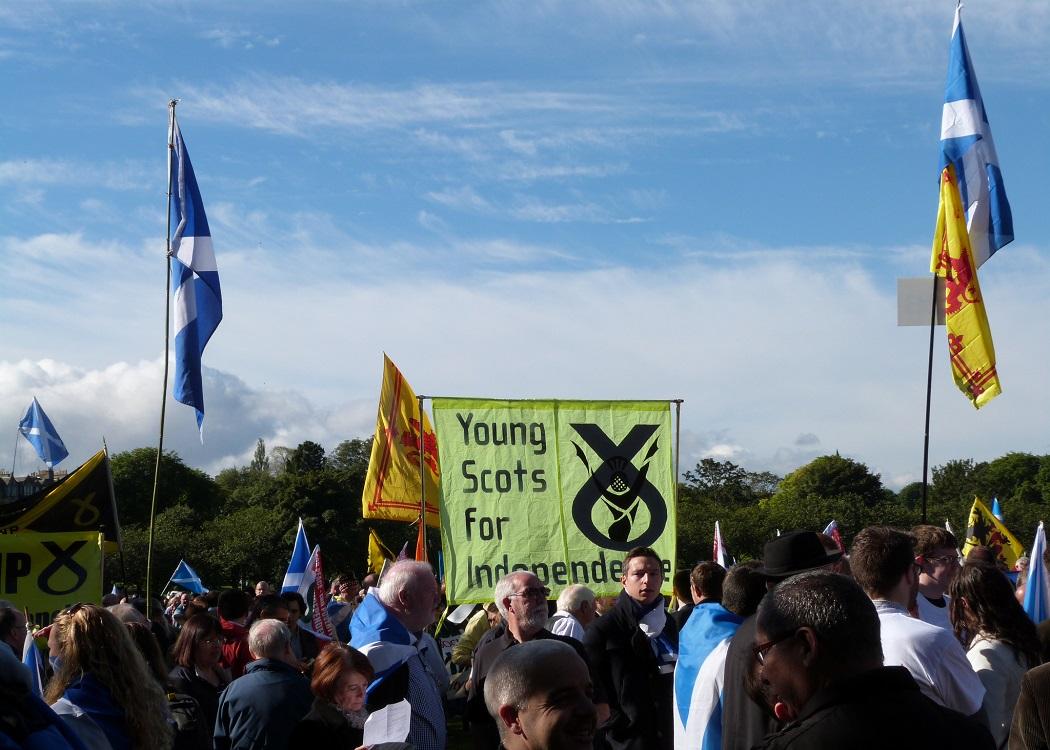 THIS is the natural order of Britain. That was my thought watching George’s Osborne’s budget yesterday. The first purely Tory Budget in 19 years, no more compromise, no more opposition.

The results were as you could expect, tax cuts for the rich, punishment for the poorest and just enough morsels from the rich man’s tables for the rest for Osborne’s acolytes to proclaim him a political genius.

That’s the story of Britain, power remains in the hands of the wealthy and those born to it and if the rest of us behave ourselves, there’s crumbs and we’re grateful.

Amid the living wage and tax credits sideshows the heart of the matter was tax cuts for those who Obsorne believes deserve it most: corporations and the wealthy dead.

British corporation tax is now lower than any other country in the G20. Far from being a budget for workers, this was a budget to help the rich get richer. No one should be surprised at this, it’s right there in the name of the party; of course they seek to ‘conserve’ riches for the richest and power for the powerful.

That’s the story of Britain, power remains in the hands of the wealthy and those born to it and if the rest of us behave ourselves, there’s crumbs and we’re grateful.

In last century of British politics, only extraordinary politicians, like Wilson or Blair, or extraordinary circumstances, like the Second World War, can disrupt the natural order of Tory rule.

There is no reason to expect that will change in the future. The English are by far the largest part of the Union, and this is what they like. Perhaps deep in the English character there is something that is happiest looking up in admiration at someone they perceive to be their better.

Of course, we in Scotland have another option. We can leave. Independence remains an option. Not today, or tomorrow, but the chance will come again.

That is satisfied with a pat on the head, and a nod of approval. That believes it is only on the playing fields of Eton that the right to lead can be earned.

For the rest of my life when I look to London, more likely than not, I’ll be looking at rich, privately educated Tories running Britain. London, an eternal billionaires playground, where the rich can do as they like, with the rest of us struggling on best we can to improve their lives, our taxes adding the last inch of frosting to lives already nine times charmed.

Of course, we in Scotland have another option. We can leave. Independence remains an option. Not today, or tomorrow, but the chance will come again.

Yes, the SNP are long, long way from being a perfect vessel. Yes, in the short term independence would be harder for Scotland. And yes, there are no ultimate guarantees that an independent Scotland would be fairer or freer.

But the alternative is a lifetime living in a country defined by George Osborne’s satisfied smirk.