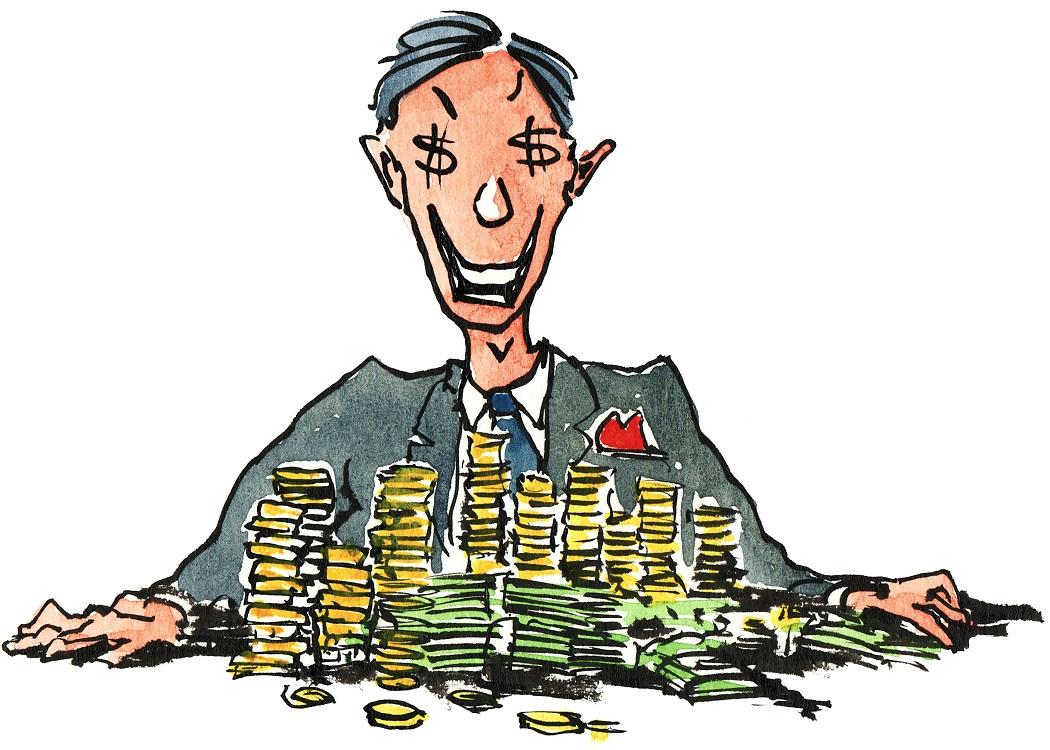 Following the latest ‘cash-for-access’ scandal involving MPs Jack Straw and Sir Malcolm Rifkind, Glasgow journalist Ian Dunn argues that some politicians find it all too easy to forget what poverty is like when money comes knocking on the door, and says sometimes a timely reminder doesn’t hurt

LAST WEEK I got a bill I doubted I could pay. A big fat fly of a bill, and it sat on my mind and rubbed its legs together.

Something had gone wrong with the car, something expensive, which revealed further problems, which were even more biting. The costs mounted and I knew I’d struggle to cover them.

So I thought about little else. My work suffered. I was distracted, constantly juggling numbers in a floating, fuzzy spreadsheet. Every email I sent was a concentration slip away from turning into a rant on the evils of the car industry.

I was distant from my partner, oblivious to her life. I woke up at 2am one night briefly delighted because of an embarrassingly modest dream, in which the mechanic agreed to let me pay my debt over two months.

I’d had a decent few years, had kept my head above water, but it came rushing back very quickly, very fast.

I’d forgotten how it saps your energy, how it makes you terrible company and how no one talks about it because it’s humiliating. Even though most of us will feel the dank touch of an unmanageable debt at some point in our life.

At the same time as I was fearing the worst, the MPs Malcolm Rifkind and Jack Straw were getting abuse from every corner after being caught touting themselves to fictional Chinese companies for the bargain price of five grand a day. How, wondered many, could they not be satisfied with their annual salary of PS67,000 a year?

It’s because at a certain level of wealth, money stops being a problem and starts being an opportunity. People forget, as I did, what it feels like to have an unfindable amount of money hanging over them. Instead, you’ve got a very swish disposable income, which opens your eyes to all the magnificent things you can do with money.

At a certain level of wealth, money stops being a problem and starts being an opportunity.

Delicious food, fantastic holidays even the odd spot of flagrant, friendly generosity. Money can open up the world, so pursuing it in increasing quantities makes perfect sense. After all, if you’ve got a good amount of it, it’s been nothing but good to you.

Although for the rest of us money can seem like an endlessly hostile mist, swirling and grabbing, it’s not like that once you’ve got plenty. And the people who see it the way you used to see it? Well, maybe they’re the problem.

Having money changes your whole view of the world. Of course, for many of our leaders, the idea of money as a problem would never even occur. If you’ve always had enough how can you understand how terrifying it is to not have any?

I paid my bill in the end. Thanks to some creative accounting and a commitment to stringent personal austerity. I was exceptionally relieved. But it was good to remember just how terrifying it felt because our politicians stand as evidence of just how easy it is to forget.