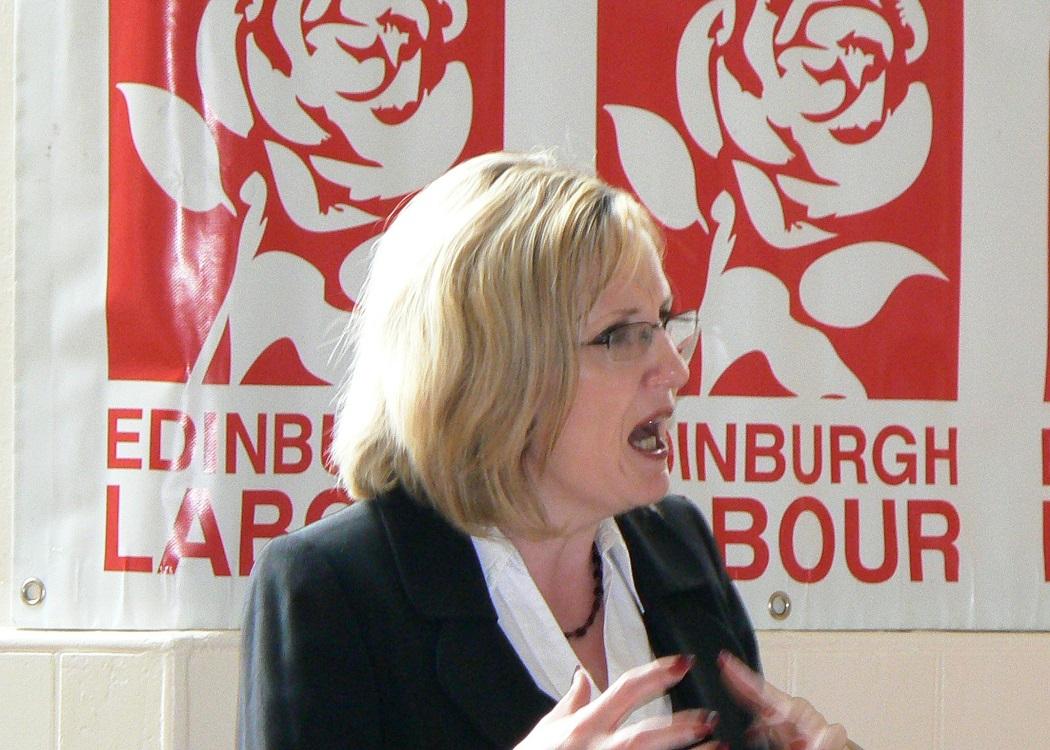 ‘Magrit’. Of all the bile, offence and disgust the internet offered this week, that was the word that irritated me the most.

‘Magrit’ is how some of her opponents refer to Margaret Curran, the Labour candidate for Glasgow East. In addition to being as funny as bowel cancer, It irritated me because names have power, and those using ‘Magrit’ are trying to convey Curran is not legitimate, not acceptable and not worthy of any respect.

No matter your opinion of Curran, refusing to call her by her actual name is an act of pathetically childish petulance. She, like everyone else, deserves to treated with basic dignity.

Those using ‘Magrit’ are trying to convey Curran is not legitimate, not acceptable and not worthy of any respect.

As we approach the General Election, that’s were we are in Scottish politics. A great many people do not believe those they disagree with are worthy of any respect at all. Cocooned in social media bubbles of endless grievance, it’s incredibly easy to find people who think that the SNP is only two Tunnocks Tea Cakes away from shoving its enemies into death camps and forcing the country to worship golden idols of Alex Salmond, and treat its opponents as if that was true.

One of the great things about the independence referendum was that it involved everyone in the country. So no matter how passionate you were, you knew someone you disagreed with. And at the end of day, the other side couldn’t be that bad because the other side was your mum, or your brother or your mate Dave who lent you 20 quid that time you couldn’t make your rent.

Now the rest of the country has gone back to living their lives. And the people that cared the most have been left to stew in their own juices, and the juices of those who entirely agree with them.

It’s all too easy to forget on social media that you’re disagreeing with actual human people as opposed to a series of extremely irritating sentences that probably drown puppies.

In addition, most political chat is conducted on social media, where it’s all too easy to forget that you’re disagreeing with actual human people as opposed to a series of extremely irritating sentences that probably drown puppies.

Facebook and Twitter have become essential parts of our life so quickly we forget they are very new forms of communication. Instantaneous, but without the nuance that body language and tone provide. We are new at expressing ourselves like this. And we are bad at it.

This communication problem is accentuated by the fact every political party in Scotland loves to paint itself as heroic underdogs. So the SNP are valiant rebels against the tyranny of Westminster, despite being the Scottish Government.

The Labour party say they’re heroic defenders against the monstrous nationalist hordes, despite having won the last 14 UK General Elections in Scotland. Even the Tories claim to be the scrappy underdogs holding off the unspeakable Brussels behemoth, despite having run the UK for the past five years.

Very few people are actually evil, and what side you’re on matters much less than how you conduct yourself.

In short, Scottish politics consists of a bunch of Darth Vaders running around in ill-fitting Luke Skywalker costumes. If you’re the hero, you’re right. So It doesn’t matter if you go online and spit vileness at people you disagree with because they are terrible and you are heroically revealing their evil to the world.

But very few people are actually evil, and what side you’re on matters much less than how you conduct yourself.

This is not an exclusively Scottish problem. Democracies all over the world are facing increasing polarisation. A recent Pew forum study found that in the past decade, America has become more polarised than ever before. It’s not a coincidence that’s how long we’ve had Facebook.

How we talk to one another online about politics, and everything else, is an unlooked for, but substantial problem all of us will have to address. But until then, if you can’t be nice, at least have the decency to call people by their actual name.