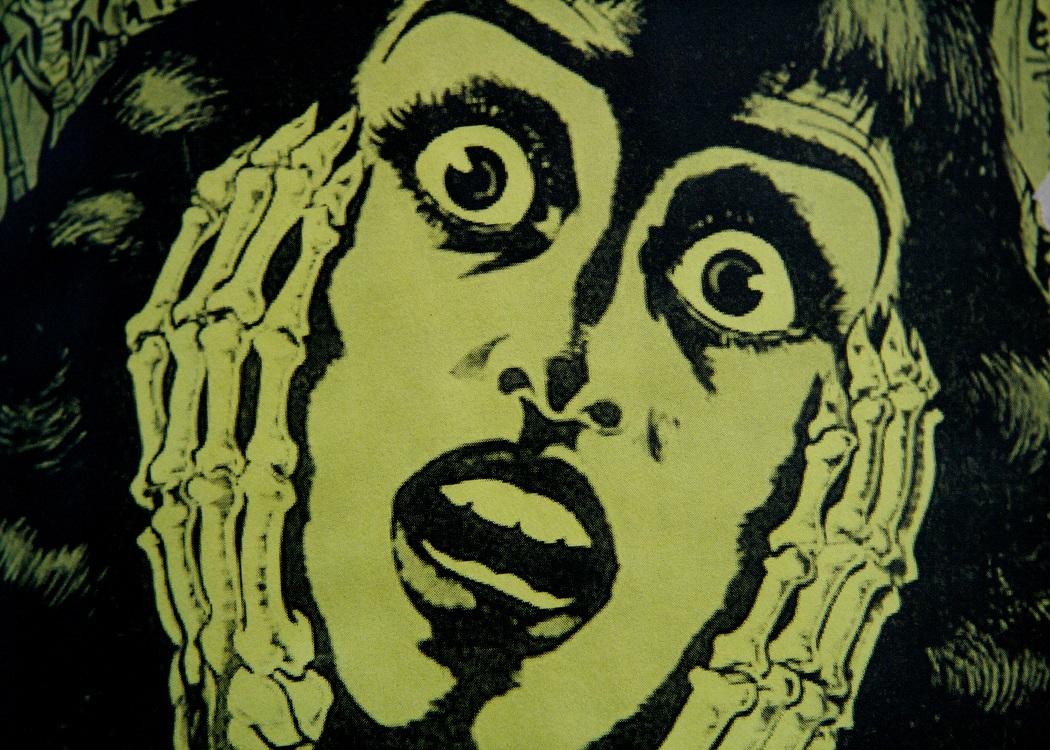 THIS Summer I am part of a furtive and secretive band of Scots.

When a work colleague glances over our shoulder there’s a flurry of clicking as we scurry to close the correct tab. When a friend gets in the car we are engrossed in the changing the radio station. When a partner strolls into the living room to ask what we’re watching the answer is invariably; “just flicking”.

Our secret fascination is not outre Scandinavian pornography, the Archers or privately filmed footage of Jeremy Clarkson, but something far more shameful in Scotland; a keen and devoted interest in the outcome of the Ashes.

When you reveal a fascination with the twack of leather on willow the response is confusion, mockery or even contempt.

Our secret fascination is not outre Scandinavian pornography, the Archers or privately filmed footage of Jeremy Clarkson, but something far more shameful in Scotland.

At best we have to respond for the umpteenth time to the apparently witty question: “How can a game last for five days and end in a draw?”

The answer, of course, is because that is the correct result. As in life, you can batter away at something for ages and achieve hee haw without it being a total disaster.

Worst of all, you may be asked to explain the game. I’m neither rural or privately educated, so I’ve never played it. My knowledge of it comes primarily from numerous hungover afternoons as a student spent with an English cricket fanatic pal who over the course of numerous ‘restorative’ gin and tonics and the odd west indian painkiller instilled in me a life long appreciation of the game.

Some the finer points were glossed over in that education, so I’ll happily admit to a little personal confusion over cricket’s numerous trickier minutie.

Still, I know enough to appriecate a bowler in full glorious steam skittling all before him; a crafty batsmen grinding out a sullen, resolute century of ones and twos; or a captain mentally disintegrating as his career collaspes amid a late surge of runs from a pair of wry taileneders.

Chances are most of those words mean nothing to you.

Scotland has a surpringsly long and glorious cricket heritage, but there’s no denying most Scots now look at it askance. In part this is because it is the most English of sports, and in the post-war period Scotland’s sporting identity expressed itself increasingly strongly.

At best we have to respond for the umpteenth time to the apparently witty question: “How can a game last for five days and end in a draw?”

As a result, cricket came to be seen as alien. Yet cricket is not just the English sport, it is everything that is great about the English. The resolve of the batsman, the wit of the bowler and the dry irony of yet another rain delay.

A Scottishness that automatically excludes cricket would be a poor, poor thing.

This is one of the greatest of sports, producing unmatched tension and drama precisely because of its length and complexity. With this summer’s Ashes still fascinatingly poised I urge you to dip in, not least because Test Cricket offers the Scot the rare oppurtunity to support England wholeheartedly, safe in the knowledge they will never face Scotland.

Finally, if you’re a Scottish football fan in the past few years you’ve likely managed to learn about NOMADs, tax revenue law and ‘merchandise revenue deals’ thanks to the media’s obbessive coverage of the Scottish game.

I can guarantee you test cricket is far less complicated and far more interesting.