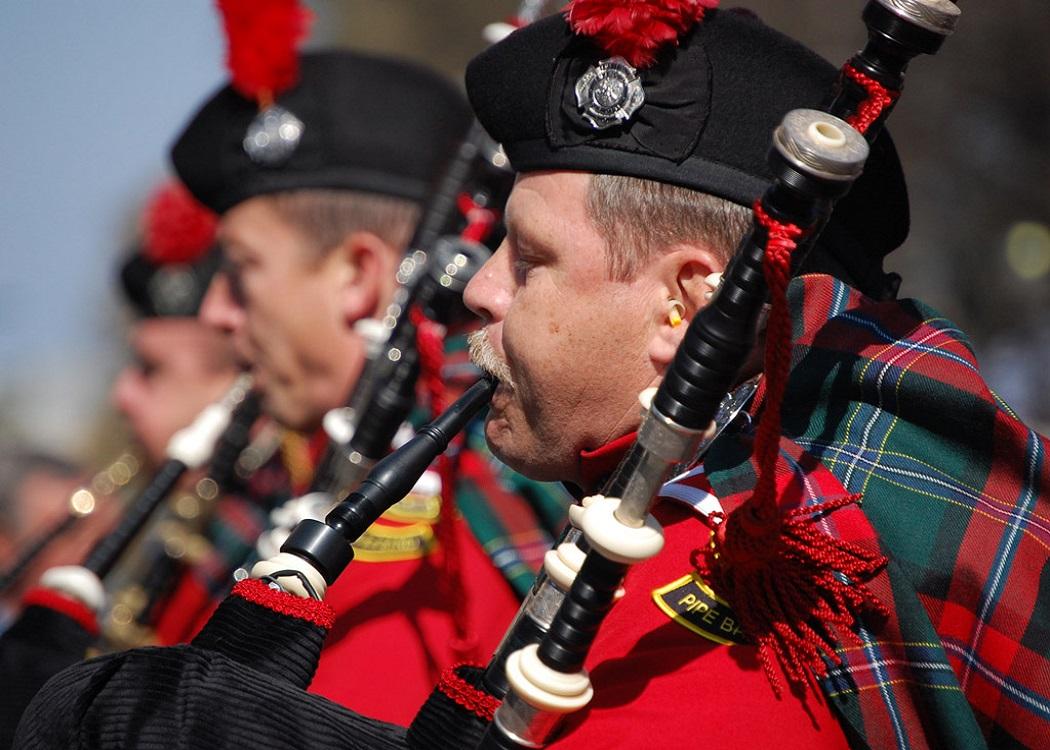 THE Rugby World Cup is a great, thrusting, thumping explosion of sport. It should be a joyous celebration of rugby but it’s being undermined by the English host’s disinterest in the spirit of fair play.

For it’s emerged that Scottish fans will not be allowed to take bagpipes into the stadiums. We need those bagpipes – would they deprive the New Zealanders of the Haka, the Welsh of their inflatable Leeks?

The terms and conditions of purchasing a ticket to the tournament bar attendees from taking in ‘restricted items’ which ‘might compromise or otherwise interfere with the enjoyment or comfort of any person at the venue’.

It’s emerged that Scottish fans will not be allowed to take bagpipes into the stadiums.

In the pre glow haze of the tournament, Scottish rugby fans like myself, are making positive noises about being ‘dark horses’ and causing an upset. But deep down we know it’s likely to be the same old story of a mighty effort marred by failing to do the simple things well.

Unless, at a crucial moment against Samoa or the South Africa, one of the Scottish players hears the skirl of the pipes on the wind and is inspired to do something unlikely, heroic and glorious.

Granted it’s unlikely, given a fair whack of the Scottish team have been recruited from a variety of other countries much better at rugby than us, but it’s possible.

That same need which means we’ve got to round up other countries’ cast offs also means we cannot fairly be deprived of our national instrument.

I could accept this could be down to the latest efforts to sanitize and bleach all colour from top level sport, but there appears to be a broader campaign to bar the pipes from England.

Hannah Bardell, the MP for Livingston, has submitted an Early Days Motion asking Westminster to “condemn the banning of bagpipes from the upcoming Rugby World Cup”. So far a pitiful 13 MPs have signed.

Earlier this year, London Mayor Boris Johnson changed the rules governing busking in London in a way that essentially barred piping buskers from the imperial capital.

Now I like the sound of the pipes, especially from a distance, but I can understand that to an untrained English ear they can seem a viciously piercing drone intended to shatter the cranium.

To which I would say to the English: If you dislike loud, incomprehensible irritants so much why did you make such a fuss about keeping Scotland in the Union?

I could accept this could be down to the latest efforts to sanitize and bleach all colour from top level sport, but there appears to be a broader campaign to bar the pipes from England.

Bagpipes, for better or worse, are an essential part of Scottish culture. We have to live with them, the English should not be spared.

You should not be able to bar other cultures just because you don’t like the sound of them. Sheering all the challenging and difficult edges of life leaves it a bland, dull monochrome.

The organisers of the Rugby World Cup should accept Scotland as it is, not as they’d want it to be.