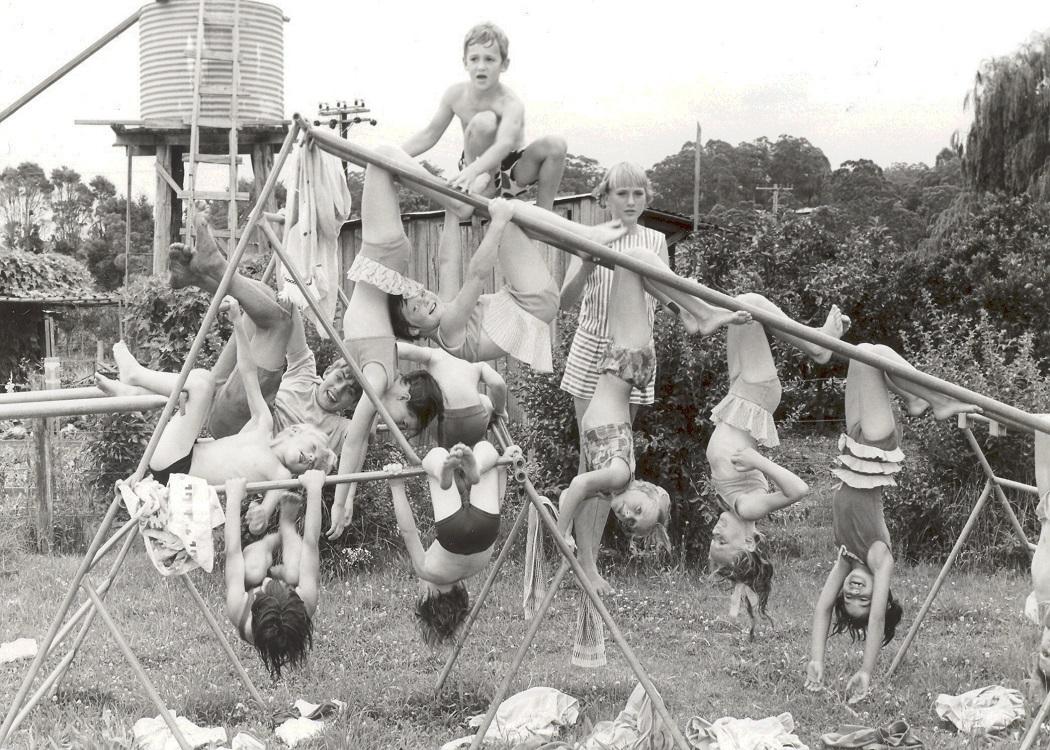 AT A PUBLIC MEETING last week about a proposed Glasgow memorial to victims of the Irish and Highland Famines, the great historian Sir Tom Devine laid out why so many feel passionate about it. The immigrants that arrived in a rapidly industrializing country in the 1850s flung themselves into that change in a way that would prove one of the pivotal moments in the birth of modern Scotland.

Of course, these huddled, hungry migrants died in their thousands, the numbers of deaths in Glasgow spiking sharply during the peak of immigration. After Sir Tom Devine, Councillor Matt Kerr rose to speak, to describe how he and his fellow members of the steering committee were planning to mark this historic moment.

“One of the first things we did,” he said. “Was go round quite a few schools, and the kids had a lot of ideas, some of which were pretty weird and wonderful.”

When seeking to mark a pivotal moment in the history of your city, your first port of call should not be a bunch of 15 year olds.

Mr Kerr, a genuine and committed public servant, was keen to engage with the public, stressed that nothing had yet been decided but was absolutely oblivious to how ridiculous that statement was.

When seeking to mark a pivotal moment in the history of your city, a moment of suffering and sweat that helped whelp a new Scotland, your first port of call should not be a bunch of 15 year olds. Now it’s no surprise to see Glasgow City Council making a thrashing hash of a public consultation, but on this particularly folly they’re not alone.

In Scotland and across Western Europe, falling birth rates mean that children are a relative rarity. As of the last census in 2011 there are more people in Scotland over 65 than under 15. The consequence of that is that we’ve started to behave as if children are some strange and precious resource.

A missing child dominates the headlines for days, years, parents fret about the consequences of vaccines on their individual babies and there’s an assumption that children, in their bumbling enthusiasm, have access to some form of wisdom adults cannot access.

This is nonsense. Schools are place for children to learn, not for adults to be taught. The fact that children are being born less frequently does not mean they are intrinsically more valuable than the rest of us.

There’s an assumption that children, in their bumbling enthusiasm, have access to some form of wisdom adults cannot access.

The unhealthiness of this concern can be seen it how oddly singular it is. In an echo of Stalin’s old line about one death being a tragedy and a million a statistic, a single child in danger, like Madeleine McCann, sparks calls for action, yet the fact that tens of thousands of Scottish children grow up in poverty is treated like an immutable fact of nature.

We owe the future generations a first rate education and as safe an environment as is possible, but by treating them as something other than children – messy, foolish and excitable – we may well be doing them unintended damage.

Being heard is a privilege that is denied to all too many. If we instill in young Scots a sense that their words are automatically of worth, we deny them something vital, learning how to distinguish between folly and wisdom.

The consequences of over protecting our children and overvaluing their views may be altogether harder to fix.