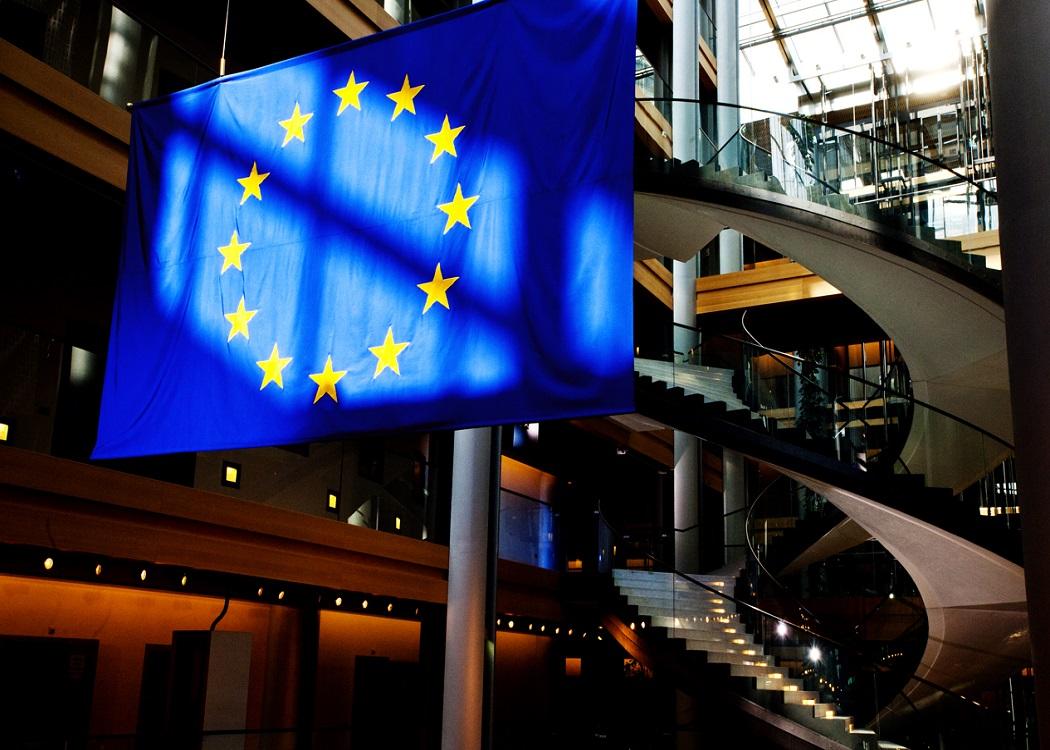 DO you know who the Scottish heroes of the EU are? The people who piss off.

All the Daves and Debbies, Robbies and Rachels who slowly, quietly stop going on nights out, start sticking a wee bit of cash away and one day just vanish; who go and work in a Greek restaurant, or a Berlin bar and come back a few years later, browner, wiser and smarter.

The people who embrace the fact that for all the bureaucracy and politicking of the EU it gives us one great freedom: the freedom to roam across a vast, diverse and fascinating continent. We take it for granted now, but before the EU the best chance you had of leaving your country of birth was joining the armed forces.

For all the bureaucracy and politicking of the EU it gives us one great freedom: the freedom to roam across a vast, diverse and fascinating continent.

Freedom of movement may be something we don’t use much, but having the option is a gift in itself. Knowing that upping and offing is an option, even an unlikely one, is a comfort. The people that go, that disappear off into the horizon, maybe looking out for themselves, but they leave a legacy of hope, an encouragement that a dead end job or dead end relationship isn’t a prison, that another, sunnier, life is possible.

We live in an age of rapidly, restricting freedoms. The idea of freedom from want is dismissed as a joke by the thousands who depend daily on food banks. Freedom of fear is an impossibility as the media bombard us incessantly with all the horrors of humanity. And freedom of speech is under constant retreat from governments citing security and those frantically brandishing their ‘right’ not to be offended.

Yet still we are free to move. It’s easier and cheaper to travel all over Europe, from the shores of the Med to the fringes of the Arctic, than previous generations could have dreamed.

Travel isn’t just some middle class luxury either. A YouGov poll last year found 93 per cent of Scots had been abroad on holiday. That’s a bloody wonderful thing. You can love your home all you like, but the fact the vast majority of us get to go somewhere else, see something new, feel a bit of sun is the greatest joy of the age.

It’s easier and cheaper to travel all over Europe, from the shores of the Med to the fringes of the Arctic, than previous generations could have dreamed.

Leaving the EU would make that harder. Of course, the wealthy would still jet off to ski on the Alps and loll around the Caribean, but the costs of getting on a plane, of crossing borders, would make it much harder for the rest of us.

That, of course, is part of the appeal for those who want Britian to leave the EU. They hanker for a mythical past, where people knew their place, didn’t go abroad, didn’t complain and did what they were told by those who think they’re better.

To hell with that.

I might only have 50 quid in my account, but that could still get me to Prague tomorrow on a Ryanair flight. God knows what I’d do after that, but having that option is a freedom.

You’d be a fool to vote it away.