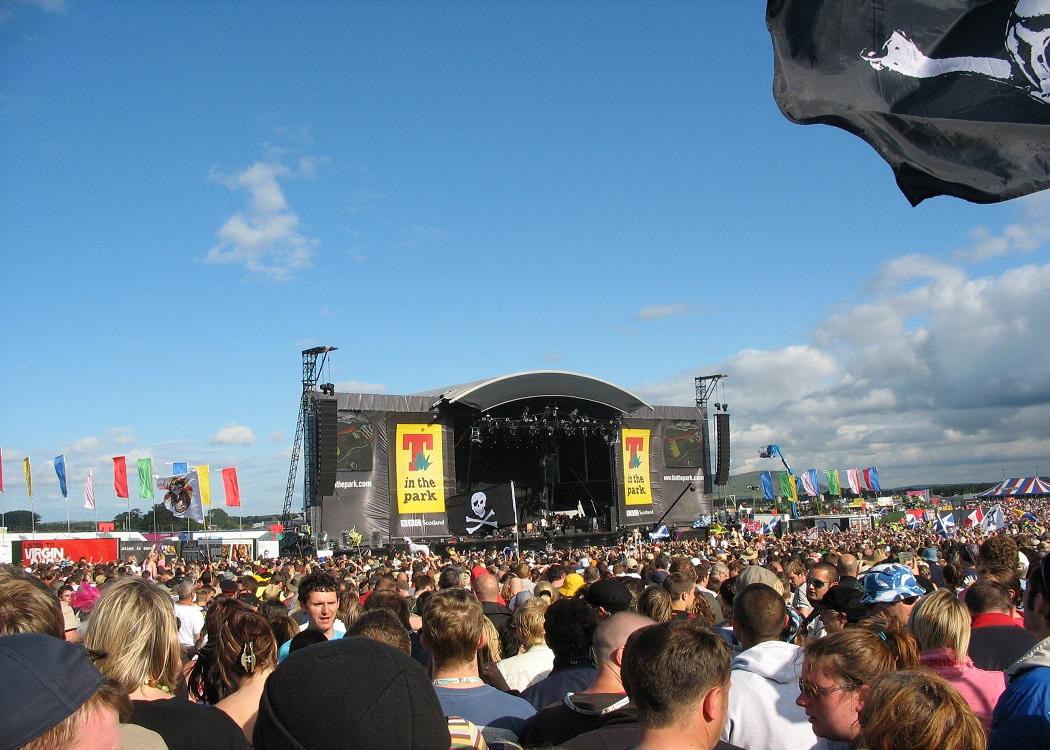 Like all governments, the SNP’s downfall will come from within, suggests Commonspace columnist Ian Dunn

SLOWLY but inevitably the rich, ripe reek of corruption starts to rise from all governments.

The SNP may have defied most of the traditional laws of politics over the last few years, but that one is unbreakable. The past week has underlined Scottish Nationalists are no more immune to the temptations of command than anyone else.

All governments wield power. In the end, all power corrupts.

Slowly, insidiously, wielding power makes you powerful. Slowly, unavoidably, acts of control, the wielding of authority over others warps your perspective. Your personal identity becomes wrapped up in influence and authority, and other people with power seem more similar to you than those who elected you.

All governments wield power. In the end, all power corrupts.

So it seems reasonable to support a friendly, powerful company with a massive grant. The Scottish Government’s decision to give DF Concerts PS150,000 to help put on the extremely lucrative T in the Park may have been technically above board but it still stinks.

It’s representative of the loss of perspective that comes when you spend too much time with powerful, influential, and ‘oh so reasonable’ people.

We don’t yet know the full details of former SNP MP and business spokeswoman Michelle Thomson’s property dealings, though what we do know looks damning .

The fact she so rapidly resigned the party whip suggests there are plenty within the SNP who are all too aware that they cannot survive the sense that too many of them are just like other politicians.

The Scottish Government’s decision to give DF Concerts PS150,000 to help put on the extremely lucrative T in the Park may have been technically above board but it still stinks.

What kills political parties is lack of trust. The SNP opponents’ long standing attacks on the SNP’s failings on education and policing have never quite landed, because a majority of Scots still generally trust the SNP to do a good job.

It’s worth noting that the Scottish Government has put a lot of money put into frontline services ensuring most people do not experience their failings first hand. That sense that things are actually ticking along fairly well in Scotland has ensured the SNP retained the public trust.

But nothing will erode that faster than the suggestion they are on the take.

The last British Labour government survived umpteen scandals and disasters, until the expenses scandal crashed over Westminster and left Labour looking as greedy and avaricious as the rest.

The SNP has profited mightily from not being part of that. But they’ve been in power in Edinburgh since 2007. It’s not a question of if its politicians will succumb to its own temptations, but when.

How long they hold out may be the key factor in whether or not Scotland becomes independent.