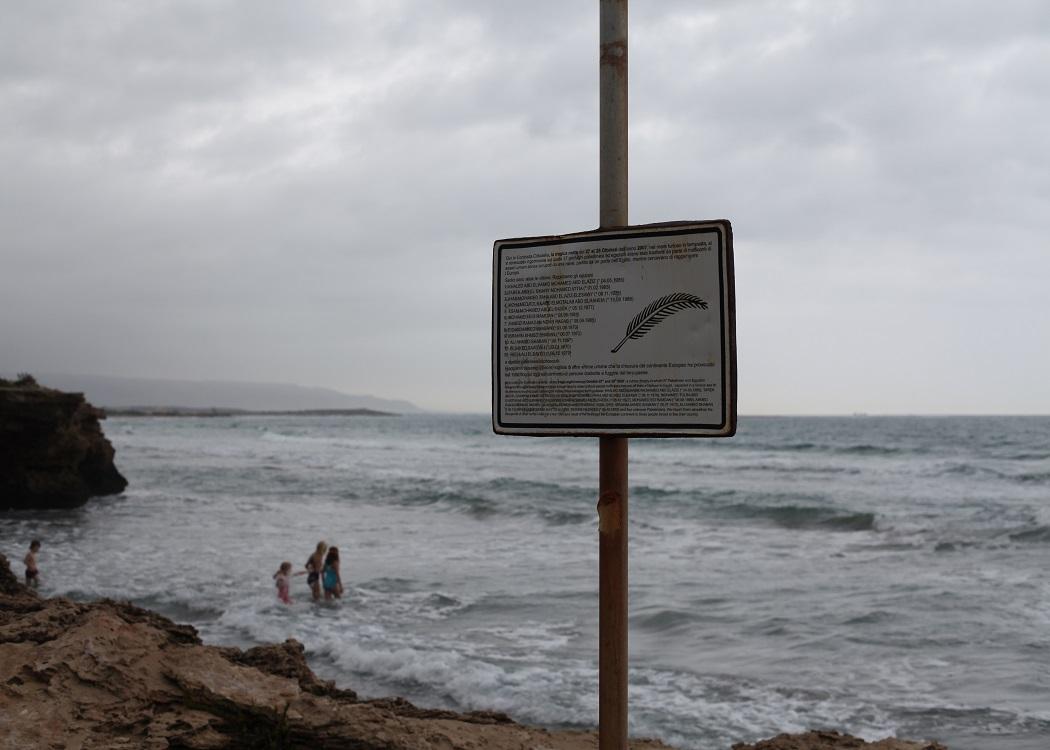 THERE’S an election in 14 days.

Five days ago more than 800 men, women and children died. They drowned in the Mediterranean. They had boarded a boat leaving Libya, a country where you can be beheaded for having the wrong religion.

The boat hit another vessel and sank soon after leaving Libya. There were only 28 survivors. One of them said the crew had locked the passengers below decks. As the ship slowly came apart and sunk into the water they must have clawed at the doors. They must have prayed. They must have wept.

Every day people try to make this journey. The vessels they are placed on by human traffickers would struggle to cross a pond. Every day people drown. The International Organisation for Migration suggests 30,000 could die this year if current trends continue.

There was a programme to help these people when the ships they were travelling in ran into difficulty. It was an Italian Navy patrol and rescue operation called Mare Nostrum. It means ‘Our Sea’.

It did what human beings have done ever since we first went out upon the water. Rescue those in danger. Stop people from drowning. It ended last year because the Italian Government said it could no longer afford it without support from the EU. A much smaller, less effective EU operation called Triton took over.

The British Government declined to contribute anything to even this lesser operation because, in the words of Foreign Office Minister Lady Anelay, it could act as an ‘unintended pull factor’, encouraging more migrants to attempt the dangerous sea crossing.

An ‘unintended pull factor’. That’s a very carefully chosen phrase. The person writing it was careful because they didn’t want to spell out exactly what it meant. Which is that the British Government will not help save drowning men, women and children because it might attract more immigrants. Worse, it might give the impression to the electorate that they care about immigrants.

Despite the horror over last weekend’s events there are no plans to replace Mare Nostrum. The politicians of Europe will not commit to that because immigration from Africa is extremely unpopular across Europe. Mass immigration carries with it enormous challenges. It is hugely complex.

If a cruise ship full of tourists started to sink tomorrow, how many rescue missions would we send? How many helicopters? How many Navies?

But it cannot be beyond us, in Western Europe, with all our wealth, with all our technology, with 2,000 years experience of sailing upon the sea to stop thousands of people drowning unnecessarily.

If a cruise ship full of tourists started to sink tomorrow, how many rescue missions would we send? How many helicopters? How many Navies?

I find the idea of immediately sending every refugee, every immigrant, and every asylum seeker who tries to reach Europe straight back to where they came from abhorrent. Yet it is infinitely more moral than allowing thousands to drown because it is expedient.