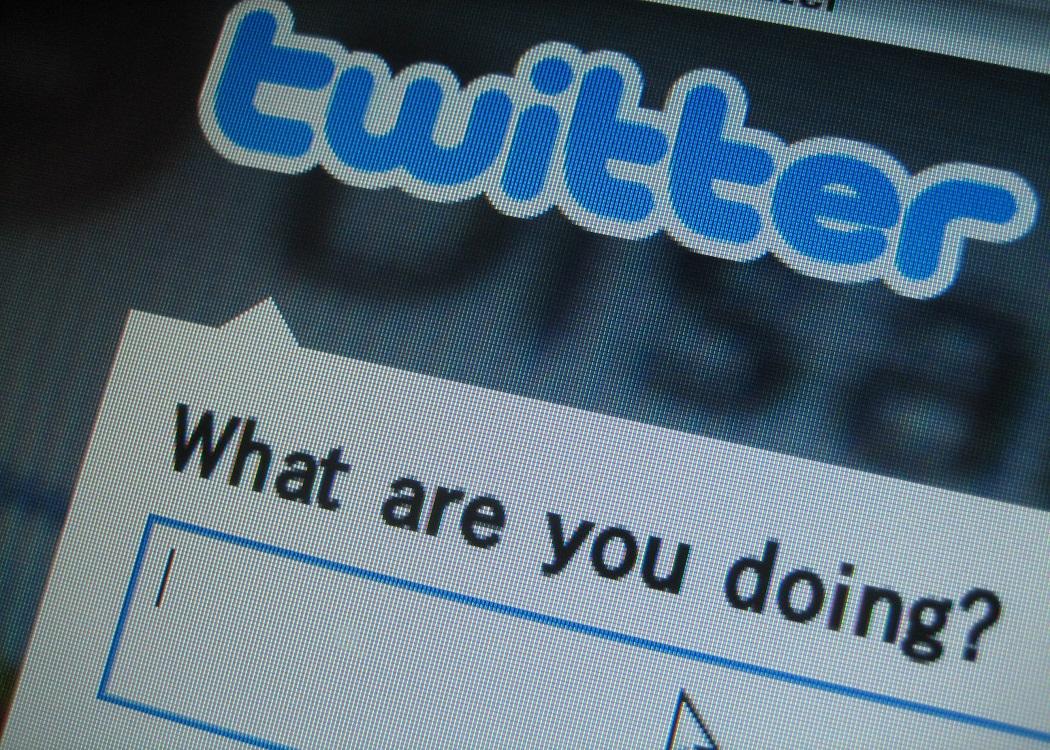 IF you are one of the vast, vast majority of Scots who has nothing to do with the social media service Twitter, you may be surprised to learn it is extremely useful.

As a source of up to the second news and information from around the world it is without peer in human history, it can provide a daily glimpse into the minds of the smartest, wittiest, and most interesting people on the planet, it’s even pretty handy for sharing stupid jokes with your friends.

What it is no use for at all, is changing other people’s political opinions. This, deep down, is the engine of all political activity in a democracy. Convince enough people that your cause, party, or candidate is righteous and just and something will happen.

Abusing someone, be it JK Rowling or Alex Salmond, is not likely to make them change their mind.

So it is understandable that people would be tempted to use an instant, global communication network like Twitter for that purpose. It is less obvious why they persevere when it is obviously unsuccessful.

Let us set aside the scourge of empty bedrooms across Scotland, the cybernats, and the others who pour abuse on those they disagree with. Abusing someone, be it JK Rowling or Alex Salmond, is not likely to make them change their mind.

If you doubt this go door to door canvasing for the issue of your choice and start every conversation with “You stupid shit”.

Yet, even if you are entirely polite and approach those who disagree with you on Twitter in a spirit of open handed joy, and rational enthusiasm you will never be successful.

You will run into something called the “backfire effect”: This means that when people come across information that contradicts their previously held beliefs, it actually strengthens those beliefs.

If you doubt this go door to door canvasing for the issue of your choice and start every conversation with “You stupid shit”.

Under pressure, people fall back onto their certainties. Arguing on Twitter is especially prone to provoking this effect, as 140 characters is not enough to convey nuance; without the controlling factors of tone and body language hostility is assumed, and without a previously established relationship there is no trust or respect between the participants.

This is not a secret, anyone who has spent any time arguing on the internet will be aware that no matter who wins, everyone involved is a loser.

So why, every time that a significant Unionist or Nationalist tweets, will you find a string of replies, correcting them and denouncing them?

These are not efforts to convince anyone of anything. They serve two purposes. The first is an attempt to shame or embarrass someone seen as wrong or malevolent.

This has the impact of making the arguer feel righteous. That they are bravely standing up to the enemy. The actual impact on the target is generally to harden their position.

Anyone who has spent any time arguing on the internet will be aware that no matter who wins, everyone involved is a loser.

The second purpose is showing off. Vigorously arguing for something raises your standing among people who share that position. Those are the motivations, to feel better about oneself and increase status in the tribe.

If you wish to affect genuine political change, talk to people, face to face. Listen to them, address their concerns, build a relationship, win them over. If you want to feel self righteous and show off, argue about politics online.