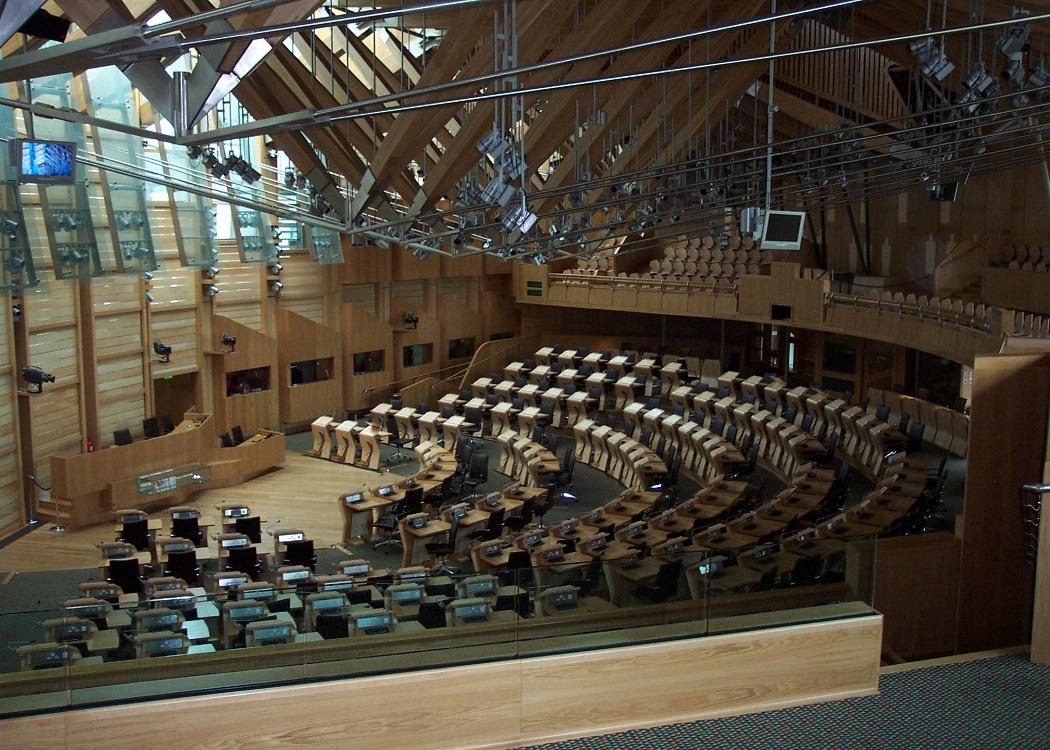 WHERE power resides is the central question of politics. Who has it, determines how it’s used, who it helps and who it hurts. As to where it resides in Scotland right now, I have found there are generally two schools of thought.

Ask a nationalist who rules Scotland and some variation of the Tories or Westminster will be the reply. They’ll point out that the Scottish Parliament is subservient to the UK Parliament, which can legally dissolve it; that the UK Government dominated, by English representatives, still controls many key areas of government regardless of what happens in your fiscal framework.

The more radical among them will point out that traditional networks of power, springing from the private schools and into law, the media and land ownership tend to favour the status quo that created them, oppose any break up of the UK and use their considerable wealth and influence to keep Scotland just as it is. All of which seem to me to be fair enough points.

However if you ask a unionist who rules Scotland, they will say the SNP. They will point out the SNP has been government in Edinburgh for seven years, that it controls all the agencies of government that affect our daily lives: the police, the health service and education, for example.

They will point out that the SNP utterly dominates the political landscape and is, of course, preparing for an unprecedented second consecutive landslide victory in May’s Scottish Parliament elections.

Among the young, and the artists, who help define Scotland’s culture, the SNP’s popularity is even greater. They may even suggest that the SNP’s role as Scottish Government has forced those traditional networks of power to adapt to it, work with it and, in some cases, even support it. All of which also seem to me to be fair enough points.

None of the above is mutually exclusive; there can be more than one seat of power in the land. There are multiple competing establishments in Scotland. Yet because both positions have something to them, they allow their supporters to totally dismiss the other side.

There are multiple competing establishments in Scotland. Yet because both positions have something to them, they allow their supporters to totally dismiss the other side.

This may well be because Scots culturally feel more comfortable as the underdog. A comfort the national football team has heroic strived to keep us in. We’re a nation of political Frodos, constantly bemoaning Sauron’s advangtages.

Of course, everybody wants to be the hero of his or her own tale, but this has more than a whiff of fantasy to it. Scotland is a much more complicated place than any political movement or theory can explain. Both the nationalist and unionist views of Scotland contain truth, but alone they’re not enough.

Across the West of Scotland the Labour party’s network of patronage, of councillors and businessmen, still packs a mean old clout; in Aberdeen, multi-national oil companies have a reach backed by billions of pounds, while in Edinburgh, the hoteliers of the tourist trade retain a massive say over the capital’s future.

Scotland is always, and will always be, more complicated than any one political theory can hope to explain.