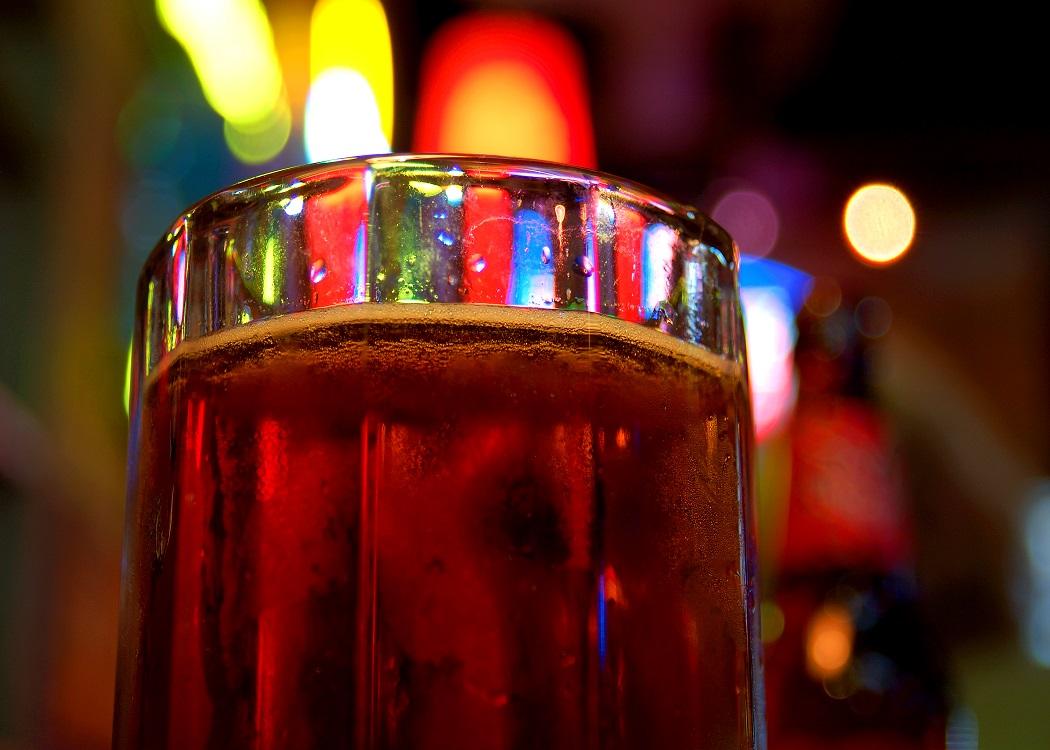 LIKE many, I was surprised at just how moved I was at the news of Charles Kennedy’s death.

It went beyond the sadness of seeing a principled and well loved man gone too soon. Few people are mourned with so much clear and honest affection. Beyond his many personal virtues, it was clear with hindsight he was also a politician of rare wisdom and vision.

Yet beyond that was another sorrow, that a man so loved, and so able, should have struggled so deeply with alcohol for much of his life. His friend Alistair Campbell wrote especially movingly about his struggles with the drink. (Click here to read more).

If his name was mentioned there was a joke about booze. I made those jokes, and now I wonder why.

It is uncomfortable to deal with a negative aspect of his life when there are so many positives, yet if we’re honest it dominated how he was perceived before his death.

And it was a joke: on the cover of newspapers and magazines, on panel shows and in private chats. If his name was mentioned there was a joke about booze. I made those jokes, and now I wonder why.

It’s no coincidence he was Scottish. Alex Salmond noted that “Westminster is a terrible place for a person with a drinking problem”, but Scotland can’t be much fun either.

This Chewing The Fat sketch has often seemed to me the one of the smartest things ever written about Scottish drinking, the enveloping, suffocating pressure of it.

And that pressure comes from fear. Fear that maybe we’ve gone too far down that road, that maybe we’ve had too many, and the best we can hope for is that after the drinks have worn off, we won’t be alone in our suffering.

That mockery of people like Kennedy is another manifestation of fear. You don’t have to be an alcoholic to have a problem with alcohol.

Chucking yourself at the drink still seems like a solution to sadness in Scotland. For some, tragically, it’s not a habit they ever lose. Many more are more fortunate, they figure out a way to get a grip on it.

That mockery of people like Kennedy is another manifestation of fear. You don’t have to be an alcoholic to have a problem with alcohol.

Yet For that position it’s all too easy, to mock those who can’t get control of their drinking, to sneeringly refer to people as ‘thirsty’ or ‘tired and emotional’.

If they say they’re an alcoholic, we’re thankfully at a stage where they’re likely to get support from those around them. We’re not yet evolved enough to to realise that the reasons Scots are getting blind drunk often have very little to do with alcohol and self indulgence.

Fixing Scotland’s relationship with alcohol, making it more honest, is a huge job, with many aspects. A start would be less cruelty and more compassion.