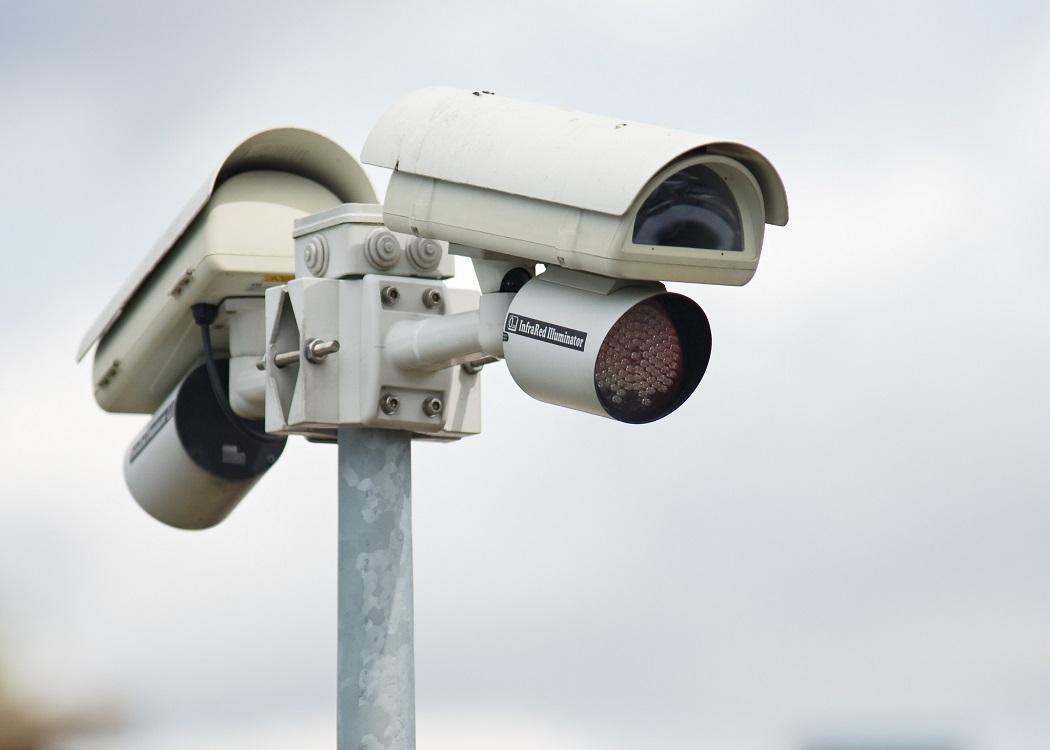 REPEALING the Human Rights Act. Restricting Freedom of Information requests. Gagging orders for those deemed ‘extremist’. A ‘Snoopers Charter’ to ensure the government can easily monitor everything you do on the internet. The new British Government has shown its hand, and it plans to use it to slap the freedom out of us.

Unshackled from their unhelpfully liberal coalition partners, David Cameron and Theresa May are clearly relishing the chance to move legislation that will make the British state more powerful and British citizens less free.

In the words of the prime minister: “For too long, we have been a passively tolerant society, saying to our citizens ‘as long as you obey the law, we will leave you alone’.”

The idea of the SNP as champions of civil liberties is surprising, because as a government it has consistently restricted Scottish liberty.

Merely obeying the law will not no longer be enough to avoid the wrath of the state. This should not come as a surprise, as it follows the pattern set by the previous Labour government. As it aged, it also sought more and broader powers to restrict, detain and imprison.

What is surprising was to discover that the SNP was determined to court libertarian Tories to try and block some of the government’s more aggressive plans to limit freedom (click here to read more).

The idea of the SNP as champions of civil liberties is surprising, because as a government it has consistently restricted Scottish liberty.

This Scottish Government has made it a crime to give offence, as defined by the mythic ‘reasonable person’.

This Scottish Government intends to create a massive central database holding personal information on every Scot (click here to read more). That is not a record that suggests the SNP can be taken seriously on civil liberties.

A cynic might even say that a party that wails about the British Government eroding liberty while simultaneously doing the same thing in Edinburgh is playing the Scottish people for fools.

Unlike the Conservatives, Labour, and the SNP, there is one major party that cares about civil liberties; The Liberal Democrats. And liberals across Britain cheered their near utter destruction last week.

Without defending the record of the coalition, the priorities of the Tories since winning a majority shows that the Lib Dems were genuinely committed to civil liberties.

There is one major party that cares about civil liberties; The Liberal Democrats – but liberals across Britain cheered their near utter destruction last week.

In Scotland, the much maligned Willie Rennie has been a voice in the wilderness, consistently and strongly attacking the Scottish Government’s illiberal record on policing and free speech.

Because when it comes to civil liberties you can look at the records of the Tories, Labour and the SNP and see no difference at all.