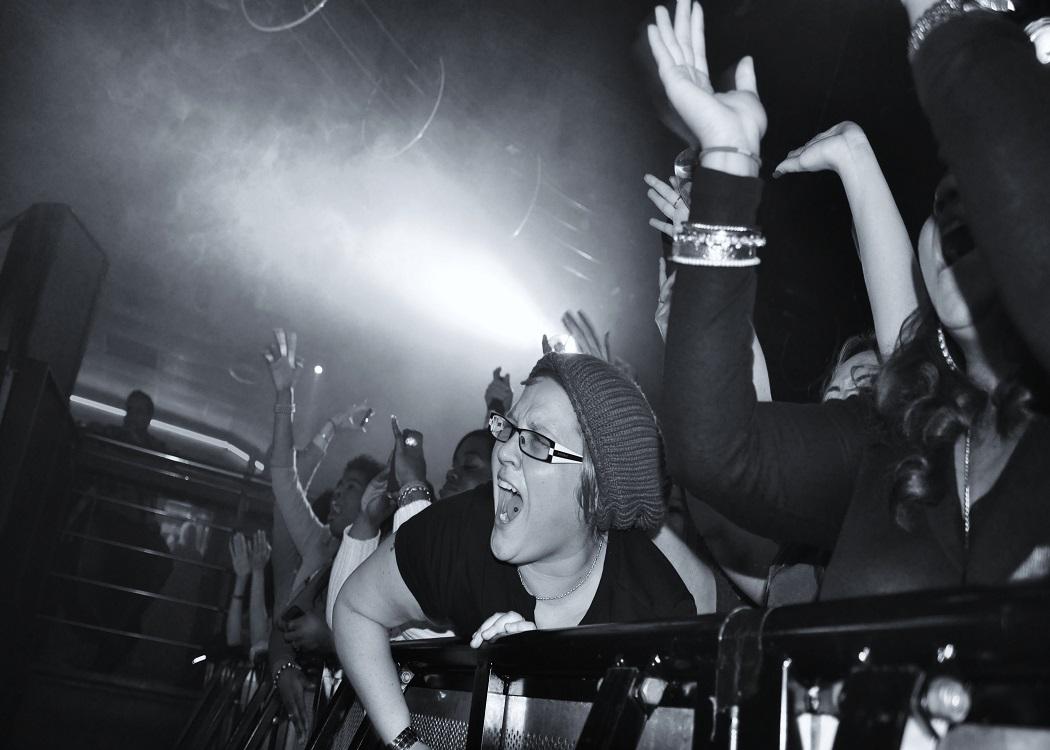 A FRIEND of mine recently revealed he had no idea what Jeremy Corbyn looked like.

He knew he was a veteran leftie MP who had come from nowhere to be odds on favourite to lead the Labour party, but had never caught a glimpse of him.

Before he could Google him. I enquired: “What do you think he looks like?”

Corbyn’s rise would make a lot more sense were that true. If he had Everett’s movie star good looks, Bill Clinton’s sensual charisma or was a great orator like Barack Obama then I could understand why people were flocking to him.

None of these things is remotely close to being true. There are hundreds of hours of Mr Corbyn’s speeches and panel appearances at various poorly attended left wing conferences on Youtube. I’ve watched quite a lot of them.

He comes across as a decent, even honorable man. He is principled, thoughtful and entirely, unquestionably unexciting. Those meetings are sparsely attended for a reason.

His rise also cannot be put down to a sudden appetite for left wing policies among Labour members. For all the talk of entryism, and the undeniable surge of PS3 associate members, this Labour party membership still bears a lot of relation to the one in which a majority voted for David Miliband, who himself has declared Liz Kendall the answer to Labour’s woes.

There is a substantial audience for anyone who will stand up and say things should be different. In the last five years we’ve had Cleggmania, Faragemania and the Scottish campaign for independence.

Diane Abbott, the candidate whose policy beliefs were closer to Corbyn, got seven per cent.

The reason for Corbyn’s rise is that in the last five years there’s been a fundamental shift in Britain. A sizeable majority have no faith in our political system, no faith in the establishment that runs it and no hope things will improve.

That’s what’s powering Corbyn to the Labour leadership, not a fanatical devotion to the man himself, nor a wholesale conversion to his beliefs, but a desperate hunger for anyone who threatens to offer something different.

The idea that this is a hunger felt only among the political activists of the left is also not true. There is a substantial audience for anyone who will stand up and say things should be different.

In the last five years we’ve had Cleggmania, Faragemania and the Scottish campaign for independence. That last one seems particularly relevant to Corbyn’s campaign.

Many who voted Yes did so primarily in the hope that independence could lead to a better, freer, fairer country without a concrete plan connecting the two. A similar hope seems to animate many of Corbyn’s supporters, that by doing something radical they can encourage radical change.

This is partly why they attract the same opprobrium and suggestions of madness and cult-like behavior from the comfortably cynical. To those not experiencing it, hope is the most irrational of emotions.

The key difference is that Scotland is a better thing to put your hope in than a 66-year-old politician from Islington.

The key difference is that Scotland is a better thing to put your hope in than a 66-year-old politician from Islington.

Yet, energy has to go somewhere. The SNP took the hope generated by the referendum campaign, and turned it into 100,000 members, 56 MPs and total dominance of the Scottish political landscape.

A Labour party with hundreds of thousands of new members, inspired and dedicated, could well go on to make fools of the experts predicting its certain demise.