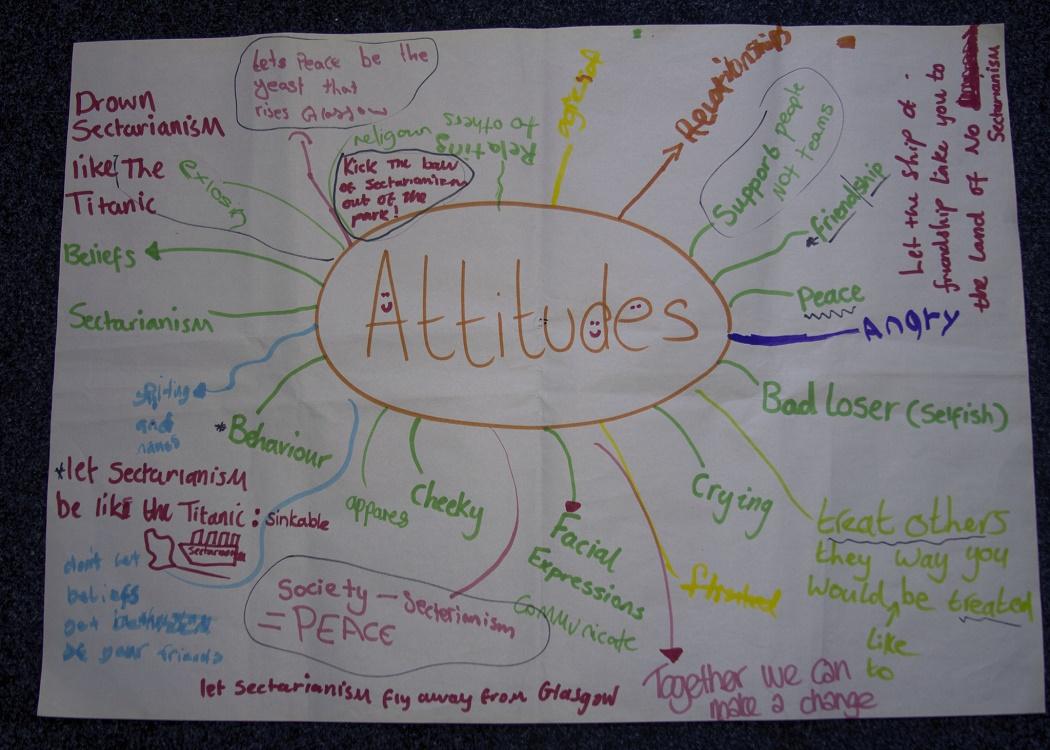 Following recent reports examining culture around sectarianism and racial tensions, Glasgow journalist Ian Dunn argues that official Scotland will never get to grips with sectarianism until the root cause is acknowledged

THE most distressing fact from last week’s Scottish Government survey of attitudes towards sectarianism is that a third of Scots believe it’s never acceptable to make jokes about Catholics or Protestants. There’s something tip-toeingly reverent about that that is decidedly unScottish.

The Scots of faith I know have never shied away from mocking their own and others’ belief and indeed the survey found that Protestants and Catholics were ‘more likely than others to say that jokes about Protestants or Catholics were acceptable’. The devout are all too aware that the path to paradise is littered with banana skins.

Scotland, the report also reveals, is now a largely secular state and for many non-believers religion is a mystery best avoided, even as a topic of humour. Despite a majority of Scots declaring themselves non-religious the existence of a report titled ‘Scottish attitudes survey on sectarianism’ indicates that Scotland is not yet done with religion.

Sectarianism is a source of profound confusion to those in the higher echelons of Scottish life.

The fact religion and sectarianism is a mystery to many Scots was already evident from the Scottish Government’s official definition of sectarianism in Scotland, which claims it ‘is a complex of perceptions, attitudes, beliefs, actions and structures, at personal and communal levels, which originate in religious difference and can involve a negative mixing of religion with politics, sporting allegiance and national identifications. It arises from a distorted expression of identity and belonging. It is expressed in destructive patterns of relating, which segregate, exclude, discriminate against or are violent towards a specified religious other with significant personal and social consequences’.

My profound thanks if you’re still awake after reading that, a definition which makes only one thing clear: sectarianism is a source of profound confusion to those in the higher echelons of Scottish life.

The irony is that at its root, sectarianism in Scotland is not a religious matter at all. It is the legacy of the only mass immigration event in modern Scottish history. In the middle of the 19th century huge numbers of Irish people migrated to Scotland, 100,000 between 1846 and 1851 alone.

As is almost always the case when there is mass immigration on that scale, the host population did not react positively. It was not overwhelmingly negative and to Glasgow’s lasting credit it did not host serious anti-Irish riots on the scale of Liverpool or Boston. Nonetheless, prejudice against the immigrant population flourished.

Given that physically and culturally the Scots and Irish have a great deal in common, that prejudice solidified on the chief point of difference – religion. And until a few generations ago, it was a major part of Scottish life; the descendants of that immigrant group were routinely discriminated against.

Both sides began to celebrate those differences, something most obvious today in the different cultures around Celtic and Rangers football clubs.

All the chat about football, parades and songs is a legacy of Scotland’s problem integrating a group of immigrants.

That is the context of Scottish sectarianism. All the chat about football, parades and songs is a legacy of Scotland’s problem integrating a group of immigrants. Now, thankfully, open discrimination against members of that group and their descendants is fundamentally a thing of the past.

It’s hard to maintain a serious cultural prejudice with an emphasis on religion when most people have no contact with religion. It still remains an issue, however, because while the cultural identities that emerged from that conflict may seem alien and threatening to modern Scots, they retain power and value to many.

Sometimes people from those groups still fall back into old bigoted ways, but British-Scottish and Irish-Scottish cultural identities form the basis of communities, and members of those communities have understandable attachments to them.

Beyond the bigotry there are lifelong friendships made in Celtic clubs, kids kept off the drugs because of the pipes and drums, the stuff of people’s lives.

This is why many Celtic fans see the Offensive Behavior at Football and Threatening Communications Act as an attempt to prevent them singing songs about their heritage and to separate them from that heritage. To Scots outside that community it seems bizarre that anyone could place such importance on a song.

This is the issue that is making the last remnants of sectarianism hard to erase, because fully integrating people into Scottish life is difficult when they feel Scottish life has no respect for them.

Finally, dispatching sectarianism will not be achieved by simply pretending the sins of the past did not take place and we’re all Scottish now, but rather by accepting the more positive aspects of that legacy into the tapestry of Scottish life.