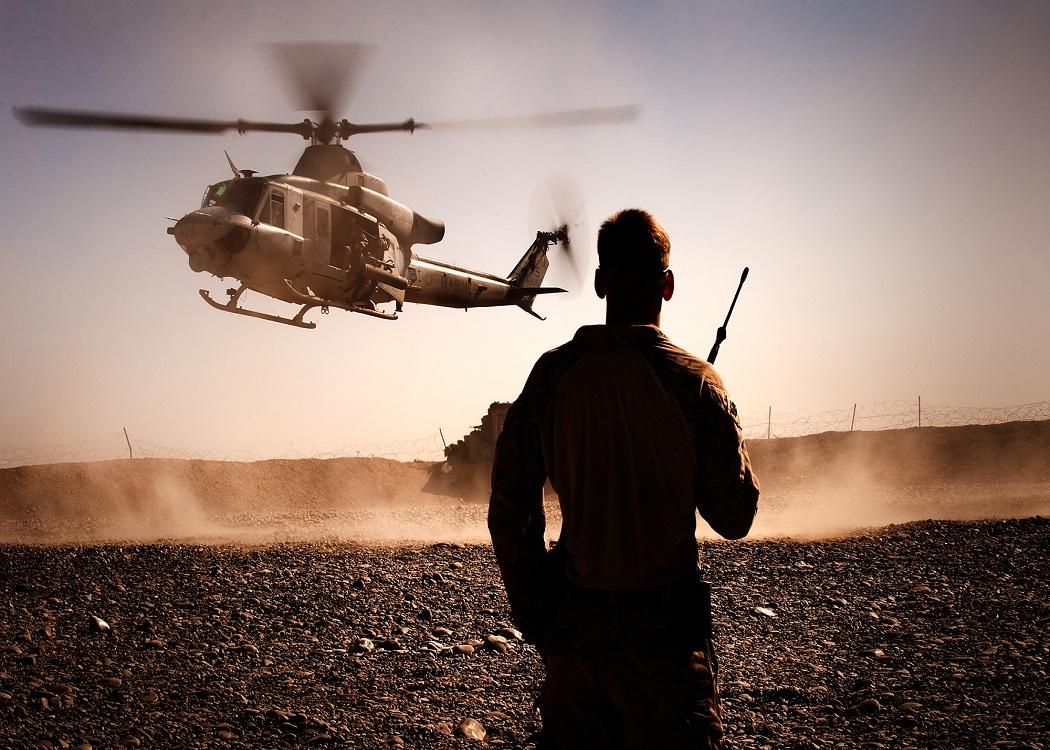 When the British state kills someone it should not boast about it, says Commonspace columnist Ian Dunn

HE’D been killed before. The death of Reyaad Khan by British drone, proudly announced by the prime minister this week, had been widely reported in the British press in July. Only that time an American drone was responsible.

A mistake, the fog of war, but it tells us that the Americans had been keeping close tabs on where Reyaad Khan was residing and traveling. Presumably with their hundreds strong drone fleet it was only a matter of time until they made another attempt to kill him.

The British Government did it instead, used American intelligence and one of their 10 drones to carry it out. Presumably because it wasn’t enough have him dead, they wanted to be able to say they’d done it.

In the 1950s we were told the Mau Mau rebels in Kenya were too evil deserve human rights. So we put hundreds of thousands of them in concentration camps and killed and tortured thousands more.

The prime minister said this was necessary because Khan represented “a clear and present danger” and this was an act of preemptive “self defense”.

It is one thing to agree that a human being needs to die to protect others. It’s quite another to insist on taking the shot yourself to ensure you’ve got the bragging rights.

That should not obscure the crimes of Reyaad Khan. There is evil in this world and sometimes it must be faced with violence. If the Islamic State, with its theology of rape, beheadings and addiction to the slaughter of innocents does not meet that description then no one ever can.

But when the British state kills someone it matters how it is done. There’s much that is troubling about the fashion for drone strikes . It’s too easy. It’s become a hallmark of Obama’s presidency because it’s much easier than holding prisoners indefinitely in Guantanamo Bay, easier still than launching a messy war full of casualties.

With pilots thousands of miles from the explosions and little chance of the people back home ever knowing it’s happened unless you tell them, it must be easy to think we’ve found a way of killing without consequence. Yet it doesn’t feel like that in Afghanistan, Syria or Yemen.

We’ve been raining fire from the heavens on extreme Muslims in the most unstable, violent countries in the world for 15 years in the world and more Muslims than ever are flocking to the banner of yet more extreme groups.

In the 1970s Irish Republicans were too evil to deserve human rights so we resorted to internment, shoot to kill and collusion.

Even so, there are times a drone strike against an Islamic extremist is legal, moral, and necessary. Sometimes the greater good really is greater. But it shouldn’t be celebrated. Our ability to kill people on the other side of the world should be a last resort, not a token of a politician’s toughness on terror.

Of course, there are plenty who say the evil of Isis means that all that matters is killing them. That it is weak, feeble and soft to protest about legality or morality when faced with such evil.

But the song that says Isis fighters are too evil to deserve human rights is one we have heard before.

In the 1950s we were told the Mau Mau rebels in Kenya were too evil deserve human rights. So we put hundreds of thousands of them in concentration camps and killed and tortured thousands more.

In the 1970s Irish Republicans were too evil to deserve human rights so we resorted to internment , shoot to kill and collusion.

And after 9/11, Al Qaeda were too evil to deserve human rights so we flew them out of Prestwick airport to be tortured at CIA black sites.

Human rights don’t matter because we need to protect evil from justice, but because we need protection from ourselves. To acknowledge that all of us are capable of great evil, doesn’t mean that we are the moral equivalent to Isis. We are not.

Those suffering under Isis rule face death if they protest when they see evil. We don’t. We have a duty to call out when we see our leaders tip toeing towards it.