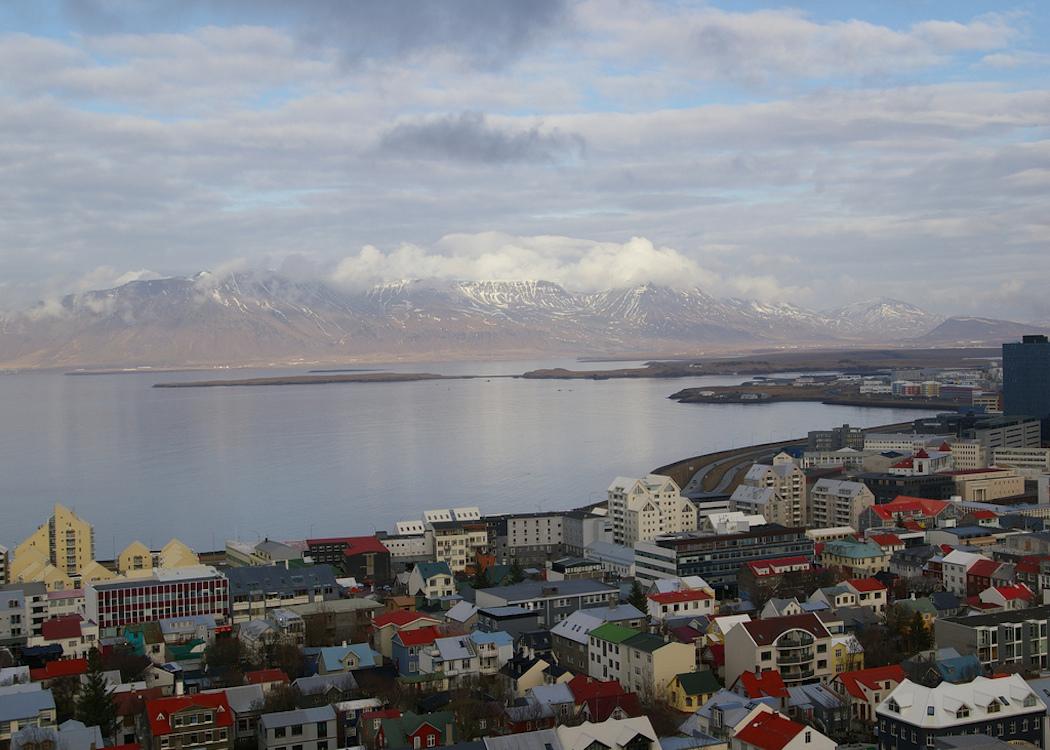 THREE more bankers including a chief executive from one of Iceland’s biggest banks have been given prison sentences as the country’s criminal investigations continue into fraud and market manipulation surrounding the financial crash of 2008.

Sigurjon Arnason, ex-chief executive of Landsbanki and former director of corporate lending Elin Sigfussdottir, were given given prison sentences of three and a half years and 18 months respectively for their involvement in fraudulent lending practices and market manipulation.

A third banker, Steinthor Gunnarsson ex-director of proprietary trading, was sentenced to nine months in prison, according to Icelandic journalist Sigrun Davidsdottir .

The former chief executives of Glitnir, Kaupthing and Landsbanki, Icelandic banks that ran up assets 10 times the size of the nation’s economy, have all received criminal convictions following the crash.

Twenty-one criminal investigations into banking illegality were launched by a special prosecutor team following mass protests that led to the ousting of Iceland’s right-wing government.

Olafur Hauksson, who acted as special prosecutor for the investigations, previously told Reuters that Iceland’s response to the crisis provided necessary accountability within the financial services sector.

“Why should we have a part of our society that is not being policed or without responsibility? It is dangerous that someone is too big to investigate – it gives a sense there is a safe haven,” Hauksson said.

Iceland’s response to the crisis stands in sharp contrast to the response of other nations, including the USA and the UK.

The UK Government also faced criticism earlier this year for failing to prosecute London based HSBC bank after evidence emerged of links to widespread tax evasion in its Swiss subsidiary.

The revelations led to criminal investigations in the US, France, Argentina, Belgium, Switzerland and Belgium.

The banking crisis, which led to the longest recession for a generation, included a bail out of over PS500bn from the UK Government.

Since 2008 both the Labour, the coalition government and the Conservative government have faced criticism for not moving fast enough on finance services reform.