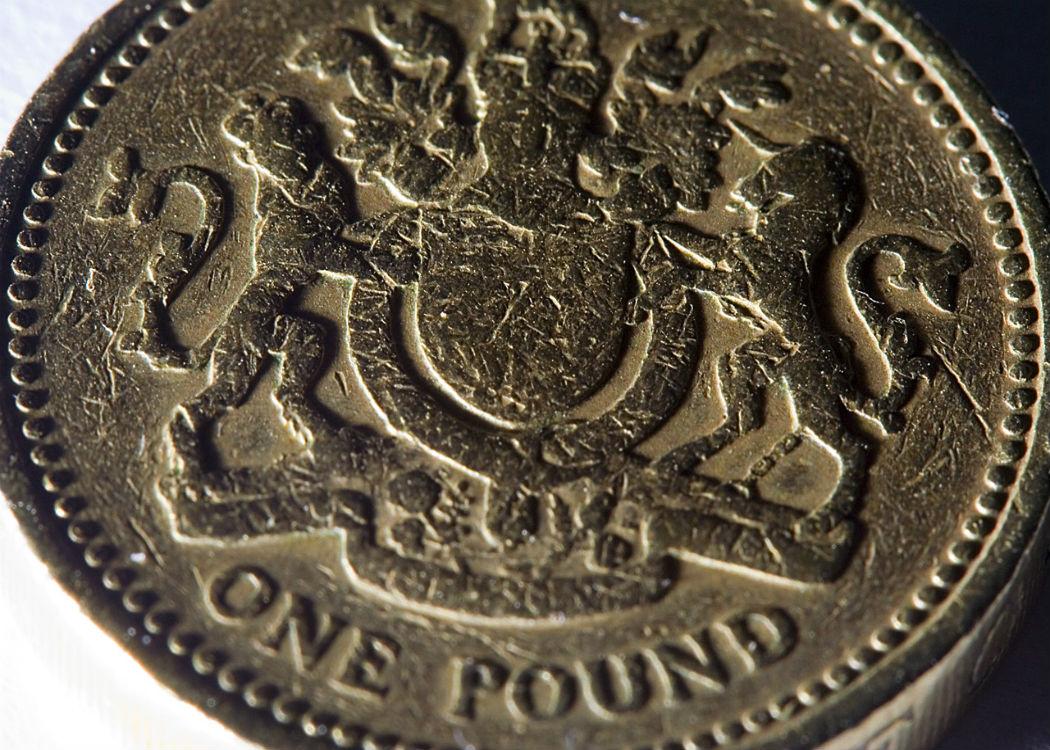 THE INSTITUTE FOR FISCAL STUDIES has released analysis that Scotland could benefit to the tune of up to PS300m per year as a result of a deal reached between the Scottish Government and the UK treasury last month.

A deal was finally reached on 23 February on the so called Fiscal Framework – the funding deal that will underpin the devolution of new tax and spending powers to Scotland.

The tortuous negotiations became bogged-down on the interpretation of the ‘no detriment’ principle, by which neither the Scottish nor UK Governments should suffer financial loss as a result of a deal. The Scottish Government repeatedly insisted that treasury offers would leave Scotland out of pocket.

One of the authors of the report, David Phillips, a senior economist with the IFS said: “It was never going to be possible to design a Fiscal Framework that satisfied all the Smith Commission’s principles: they are mutually incompatible.

“The final deal begs the question of whether the UK government has changed its mind or merely conceded the point.” David Phillips, IFS

The IFS report concludes that the treasury abandoned this attempt during the heated negotiations, which saw Scottish finance minister John Swinney clash with treasury official Gregg Hands for more than a week after the initial 14 February deadline for an agreement.

However the report also found that the negotiations left the Scottish Government with restricted abilities to borrow and build up cash reserves, and that this could leave the Scottish Economy vulnerable in times of hardship.

At the height of the negotiations, the Scottish Affairs Committee chairman and SNP MP Pete Wishart told CommonSpace that treasury hostility to the traditional method of funding the Scottish Parliament – the Barnett Formula – was holding back proceedings .