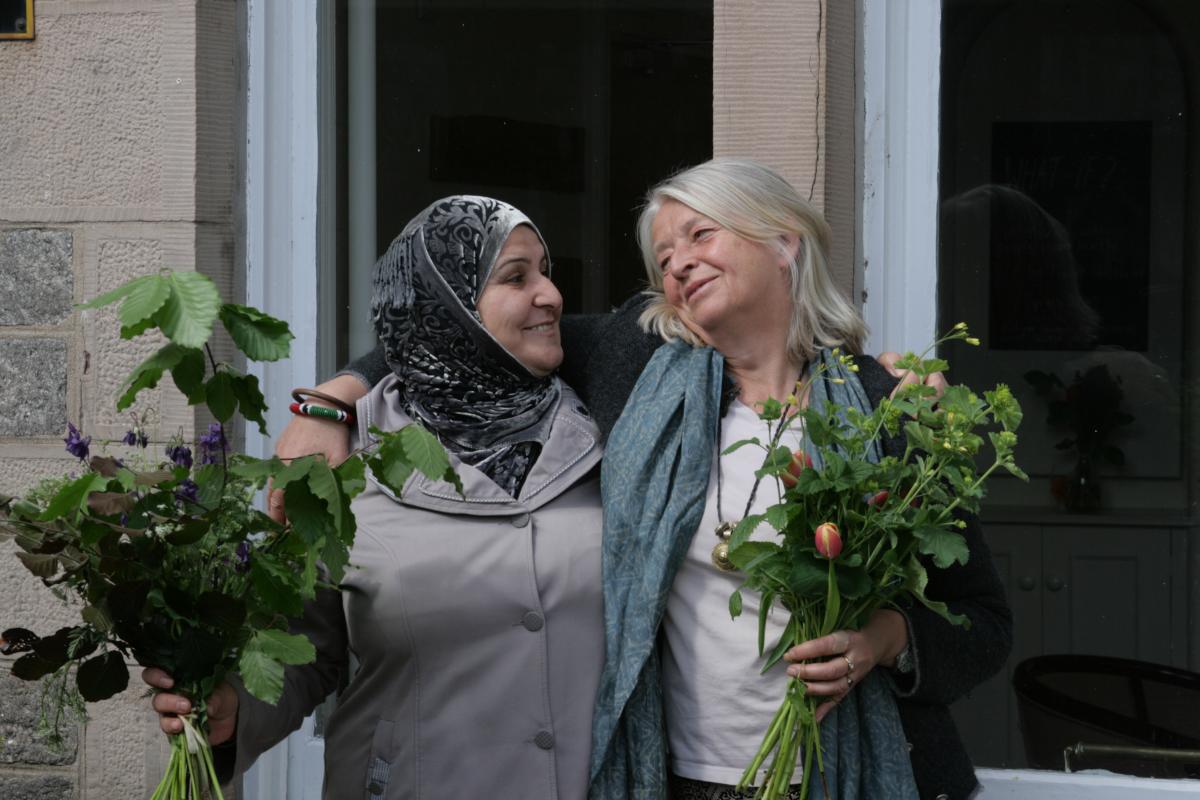 THE REFUGEE Festival Scotland, running from 15-24 June, will see over 30 refugee community groups host arts and cultural events aimed at breaking down barriers and celebrating the people who have made Scotland their home after fleeing violence in countries such as Syria, Eritrea and Afghanistan.

Organised by the Scottish Refugee Council, the first Refugee Festival took place in 2000, as a one-day event in Glasgow. 18 years later, the festival now spans 10 days and includes around 100 events in 16 different places.

Festival producer Soizig Carey told CommonSpace that the events offer a much-needed alternative to the message of division reflected in the UK Government’s self-styled ‘hostile environment’ immigration policy and in some of the media narrative on the issue.

“Given the ‘hostile environment’ in the UK at the moment, which serves to isolate people and put barriers in place for refugees and asylum seekers, the festival seeks to counter that by bringing people together as groups and individuals, building local and international ties and improving quality of life by celebrating social diversity in an environment which is clamping down on that,” Carey said.

Featuring visual arts, film, storytelling, theatre, music and dance, workshops and discussions, and community events for the whole family, the festival represents an opportunity for people – new and old to Scotland – to share and learn about diverse experiences and cultures.

Carey said this would support what she views as a “two-way integration process”. “For new Scots coming in, we often ask how can we help them to integrate, but it also helps local people to integrate with different cultures,” she said.

“It gives a platform for refugee-led activity which shares their experiences and stories in a really personal, physical way, which I think really counters a lot of stories put out there in the media.”

In turn, Carey said the festivals have a positive impact for refugees through demonstrating that Scotland welcomes them. “Given the growth of the festival, it’s a big sign of how much demand there is for community events in particular – there’s a massive desire for that and for cross-experience,” she added.

“The feedback has been that it makes a really big difference. It helps people feel welcome, which is a massive step if you’re making a new life for yourself.”

Carey said that the arts have an important role to play in changing attitudes and in fostering this feeling of inclusion.

Quoting from a paper by the Social Impact of the Arts Project at the University of Pennsylvania, which she said resonated with her view of the festival’s role, Carey said: “The arts provide a resource that people can use to make sense of the world as it is, to connect with collective memory, and to imagine the future.”

She added: “We are working with people who’ve been through tremendous trauma and are working to get to a place which is safe and protects them.

“This helps them imagine a real future – that’s what we are trying to support with the festival.”

The festival’s opening day will take place on Saturday 16 June at the Hidden Gardens in Glasgow, where attendees can enjoy live music, art and food from around the world and try their hand at Afro fusion dance, Chapati making, and storytelling and printmaking.

The festival comes as the Unity Centre issued an urgent appeal for public pressure to be applied on the UK Government not to deport Duc Kein, who was trafficked to the UK from Vietnam and forced to work on a cannabis farm. The Unity Centre is asking people to call Qatar Airlines to tell them not to accept Kein onto the flight, which is due to take off on Wednesday [13 June].

The full programme is available on the Scottish Refugee Council’s website.

Picture courtesy of Deveron Projects and Who Is? Project