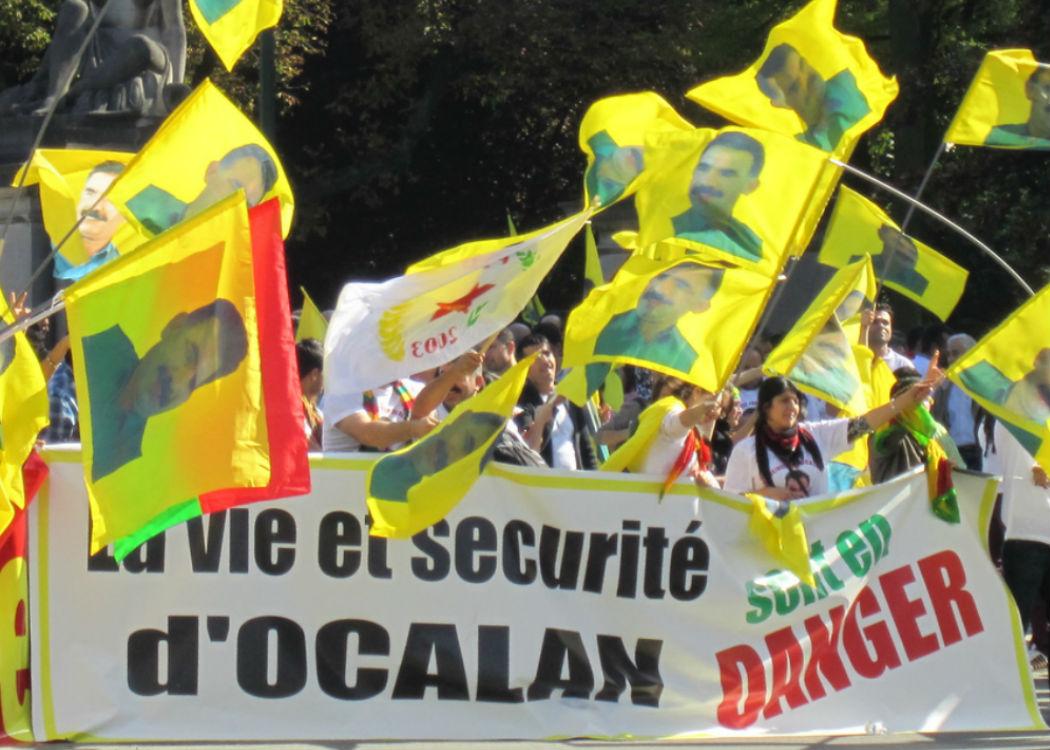 The University of Strathclyde Students’ Association (USSA) is to grant Honorary Life-Membership to Abdullah Ocalan, the founding member of the Kurdistan Workers’ Party (PKK).

Ocalan has been imprisoned by the Turkish state since 1999 and is held as the sole prisoner on the Imrali island in the Sea of Marmara.

His representative, Ceylan Bagriyanik, will travel from Diyarbakir in Kurdistan to accept the award on the PKK leader’s behalf.

The honour was welcomed by Glasgow Girl Roza Salih, who is vice president of diversity and advocacy at the association.

“I am really pleased that USSA is recognising the struggle of Abdullah Ocalan by giving him a life honorary membership,” said Salih.

She added: “Ocalan deserves this award: he wants democracy for the Kurds and wants the Kurdish ethnicity to be recognised with people living in an equal society based on human rights.”

The ceremony, which will take place on 20 June at USSA, will also hear from members of the Kurdistan National Congress and trade unions.

The PKK has been involved in a 30-year armed struggle for Kurdish independence. Its ideology was initially a fusion of revolutionary socialism and Kurdish nationalism, seeking the foundation of an independent Marxist state in the region.

Ocalan was arrested by CIA and Turkish security forces in Nairobi, Kenya in 1999, and was initially sentenced to death before this was later reduced to life imprisonment for treason.

Since his imprisonment, he and the party have adopted a new political platform of ‘democratic confederalism’ and have abandoned the demand of an establishment of a fully independent country.

He called a ceasefire in 2013 and renewed his call for an end to armed struggle in March this year. Ocalan is the author of 40 books, four of which have been written in prison.

The award follows a similar honour given to Syriza’s Nikos Pappas, who is a minister in the Greek Government and a former student at Strathclyde (click here to read more).