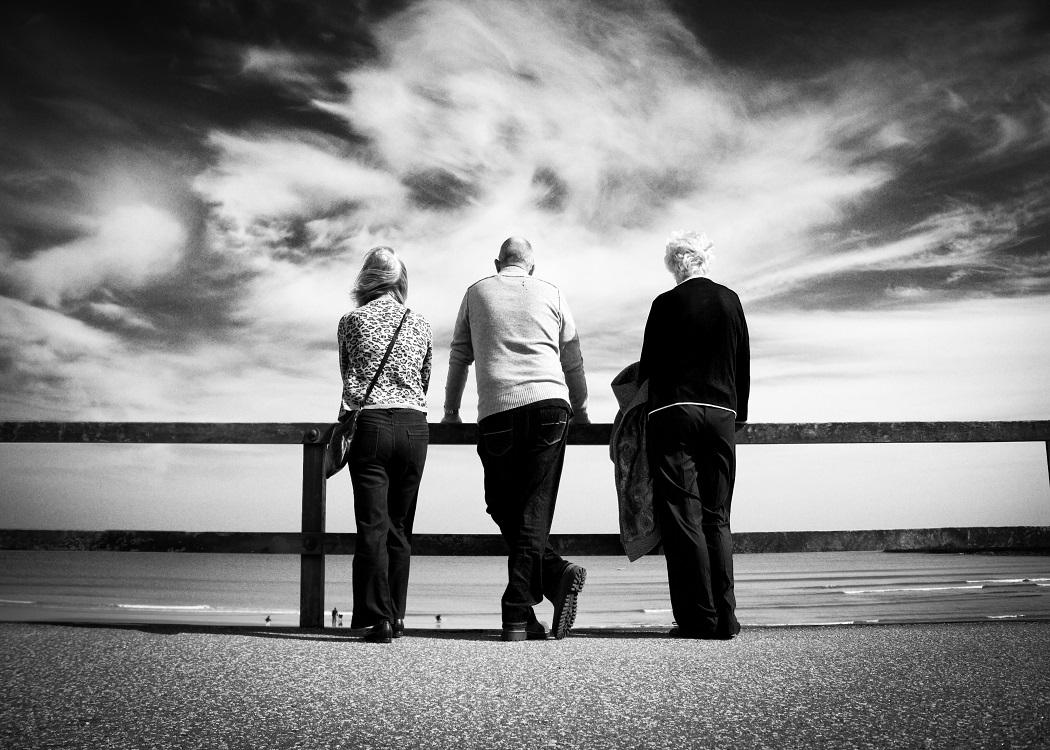 Aberdeen has been named Scotland’s most dismal city after winning Urban Realm’s Carbuncle Award (click here to read more). Journalist Andrew Learmonth argues that the ‘patronising and self important’ award misses Aberdeen’s finer points, but will leave it with a negative legacy to fight nonetheless.

NOW, let’s not get carried away. Aberdeen is not the prettiest city in the world. There are clearly problems. And some of the buildings in the city are frankly so horrific that you hope the city planners are corrupt; that they could have approved these buildings on merit is too ridiculous to take seriously.

If you’ve been in Aberdeen city centre at around 6pm on a Friday or Saturday then you’ve probably seen the city council lorry dropping off the portable, massive, rocket ship-shaped, plastic grey urinals to enable the town’s men folk to pee in the street.

There have been bad decisions and terrible leadership from all colours of council administration over the years. But the most dismal town in Scotland? Come on now.

What was really a waste was that so many people in the city were passionate about how the place looked, and so many wanted some form of change, either the city square or the Peacock Visual Arts Centre, and instead nothing happened and these beautiful sunken gardens remain under used.

There have been bad decisions and terrible leadership from all colours of council administration over the years. The City of Culture bid (*full disclosure, I was the press officer for the City of Culture bid – I am only now sleeping at nights) was symptomatic of an authority used to working day to day rather than long term.

But the most dismal town in Scotland? Come on now.

There are two problems with this award, which we will take in turn. Firstly, and simply, Aberdeen is not dismal. Secondly, the award itself is the smuggest, most arrogant, metropolitan elitist piece of nonsense ever dreamed up by a PR company. It is an award wrapped up in its self importance.

As a former colleague of mine once said, Aberdeen was a city you had to work at. You might fall in love instantly with Edinburgh or Glasgow or even Dundee, but Aberdeen requires a little patience and a little bit of effort.

It is a city that catches you out. You can forget how beautiful the city is, and then you turn the corner from Back Wynd on to Schoolhill and the cherry blossoms in St Nicholas’s Kirk graveyard are snowing over the street and it is genuinely stunning.

The Sir Duncan Rice Library at the University is a brilliant piece of modern architecture. It is possibly one of the most exciting new buildings in Scotland over the last decade, and it is a meeting of great design and functional use that has been embraced by the students and the local community.

Nearly every defence you will read of Aberdonian architecture in the coming days will mention Marischal College. This is because it is an exceptional building unlike anything else in Scotland. Historic and cared for, a matter of pride. This building belongs to the people of Aberdeen in a way that the civic headquarters of few other towns do.

It is a sneer of an award. Patronising and self-important. An X-Factor audition of an award.

Aberdeen is a village. You cannot go to the pub or the shops without bumping into people you know. It is occasionally bleak, occasionally miserable but it is also a happy, close-knit and friendly city. It is definitely not a dismal city.

I’ve never been a huge fan of awards ceremonies. Organised by PR and marketing departments they always seem more about getting mentions in the press, rather than celebrating the achievements of the winners. Tony Blair winning GQ Philanthropist of the Year in 2014, for example, was all about GQ.

The same is true of the Carbuncle Award. By handing it out every year, editor John Glenday and Urban Realm magazine are saying, “Look how important we are. Look how relevant we are. Look. Just look at us. Can you look at us some more. Keep looking at us.”

It is a sneer of an award. Patronising and self-important. An X-Factor audition of an award.

In these days of fewer journalists being paid to produce more content, the choice of Aberdeen as Plook on the Plinth award winner is an easy way to fill newspaper column inches.

Editors can take the copy straight off Reuters, stick it online or in the paper and move on to the next day.

Urban Realm get to feel important, their PR company gets to tick off a healthy ROI and they all go back to their business.

But then the Aberdeen has to carry on. Forever associated with the Carbuncle award. Always trying desperately to escape a shadow that should never have been there in the first place.

Just watch as the Carbuncle Award gets mentioned by candidates for May’s General Election. Watch it now as people argue about it today on twitter or on Facebook forums. Pretty soon, the idea that Aberdeen is the most dismal town in Scotland will become legitimate. People will accept it as the truth.

This city that is struggling to find enough nurses and teachers will struggle more because who the hell wants to live in a carbuncle.

Aberdeen is not the most dismal town in Scotland, but this award means that it might end up that way. Not that the organisers care.