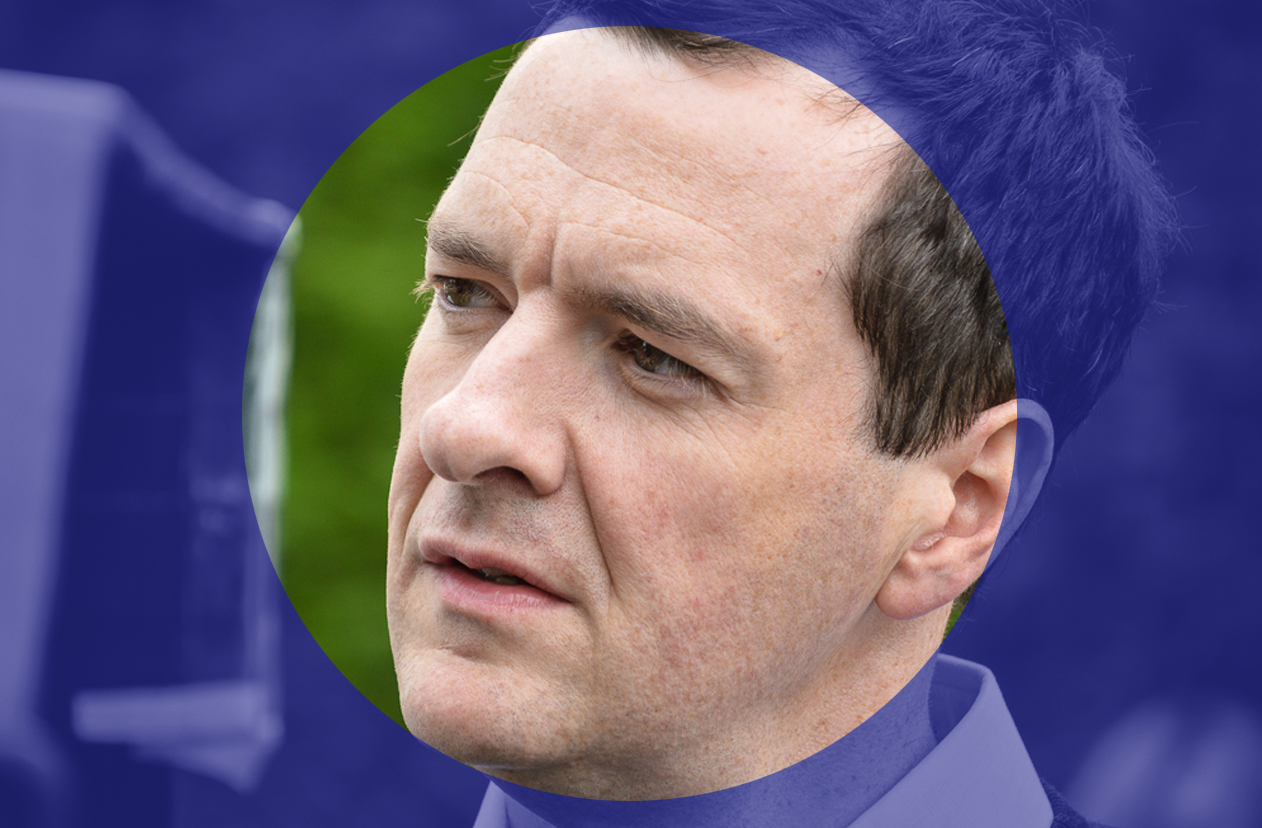 “Even the cadres of state and business strategy are permitted a few hours of slack-jawed gawping and the sheer scope of the present derangement.”

The collapse of US oil prices to the point where producers were forced to pay ‘buyers’ to take their mounting stocks off them has spawned a series of debates about our economic system.

One of the more trite and tribal has been over its implications for Scottish independence. As Jonathon Shafi has argued in a series of articles on Source, the constitutional debate will be forced to change dramatically. Not one of the pillars of the 2014 debate will be left standing. With the old certainties smashed, ‘gotcha’ polemic has no point of orientation.

A popular debate must address all that has changed, in Scotland, the UK and the world. But as ever in a class society, the rulers are organised and in a position to begin their debate from day one. Or perhaps day two in the case of the current pandemic and resultant economic and social dislocations. Even the cadres of state and business strategy are permitted a few hours of slack-jawed gawping and the sheer scope of the present derangement.

But the narratives around the crisis have been percolating behind the scenes, and are now beginning to emerge.

UK wide, a blunt response is beginning to emerge. The slide away from ‘Blitz spirit’ rhetoric, which dominated the early weeks of the crisis, is now several weeks old. UK Chancellor Rishi Sunak began to introduce his line about not being able to protect “every business” by late March. By early April it had morphed into a mantra that: “I can’t stand here and say I can save every single job, protect every single business or indeed every single charity.”

And so the argument that steadily overtakes ‘we’re all in it together’ is introduced. But that leaves major questions over exactly how the pain is loaded onto the backs of the working majority of the population.

One form it can take is simply allowing workers’ jobs, savings and living conditions to die on the vine, along with a swathe of small businesses, as indicated by Sunak. But a former chancellor is calling for a more directed approach to tackling the new deficit – projected by the UK government’s Office for Budget Responsibility to be higher at the end of this year than any since the second world war.

Speaking to a Confederation of British Industry webinar George Osbourne said that rather than looking at a “bonanaza” of business activity: “We’ll be going back into a period of retrenchment and trying to bring public-sector debt down. That is something we can focus on later.”

In other words, austerity. This ought to be a very hard sell. An economy which falls to pieces roughly every decade, only to be bailed-out by the state coffers, which are then replenished by turning public debt into household debt via cuts, is a grossly unappetising economic model.

The debate in Scotland’s ruling circles is scarcely more veiled.

Andrew Wilson, a co-founder of Charlotte Street Partners (CSP), a big-business networking and lobby outfit close to the Scottish Government, was if anything a little quick out the gates when at the end of March he wrote: “Taxing the rich rhetoric will see us through maybe one election, a satisfying, reckless, and ironic self-indulgence. The truth is that this is a burden all will have to bear.”

‘All’ here is the same ‘all’ as in ‘all in it together’. That is, again, the part of the population whose income depends on work, rather than the small minority for whom it depends on property, wealth and ownership.

In another article for CSP, welcomed as “interesting” and shared on social media by Fiona Hyslop, Scottish Minister for Economy, Fair Work and Culture, Wilson warns of the dangers of “a populist political resurgence” and “economic nationalism”. But it also calls for a larger state (all be it one ‘reformed’ – which in recent decades has typically meant rationalised to the interests of big business) and nods towards a “new corporatism” – a refreshed compact between the state, corporations and unions.

Meanwhile, the Scottish Government has announced a new Advisory Group on Economic Recovery. This latest committee (the Scottish Government has established very many) is headed by two fully paid-up members of the Scottish ruling class; Benny Higgins, Executive Chairman of the Buccleuch Estates (the totem of landed power in Scotland) and Anton Muscatelli, Principal and Vice-Chancellor of the University of Glasgow, and a man with a reputation for enforcing the neoliberal university across the nation.

These crumbs are just the beginning of a potentially chaotic debate which will redefine governance, and create new fractures in ruling circles, while closing others.

It seems like years ago already that the question of how to resolve the Brexit crisis was a major fissure. Already, elite actors on both sides of that divide have begun to balm that schism by posing a common British front against such actors as China.

Yet the debates which cleave the British and Scottish ruling elites will not be reducible to economics – they will cover every aspect of domestic and foreign policy.

And they will begin, not with debates about what the ‘recovery’ looks like, but how the lockdown phase ends. Here, the Scottish Government clearly fears divergence from the UK model, causing (or at least helping), as Kirsty Hughes has pointed out, Scotland’s infection and death rates to match those of the UK.

The fear for many will be that UK wide coherence organically extends between elite networks in Whitehall and Charlotte Square.