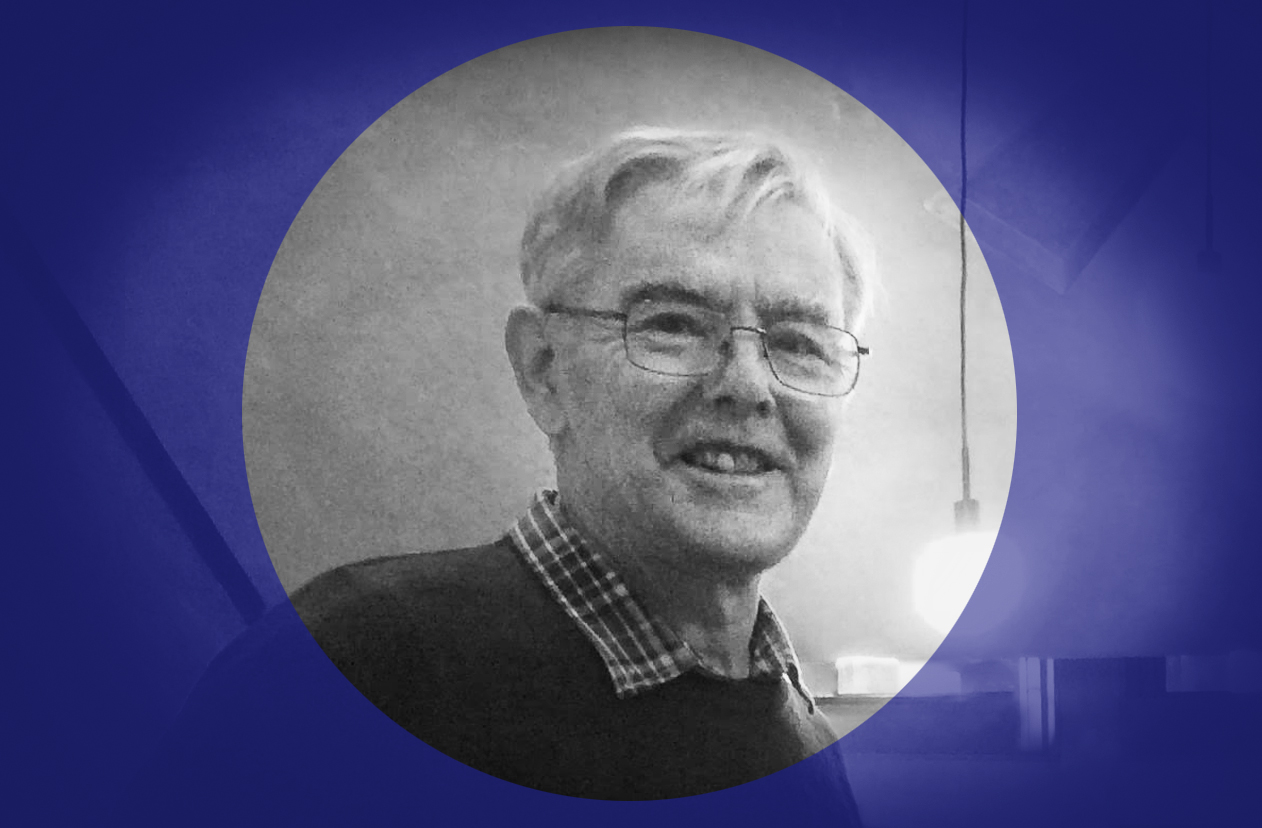 “You may not know the name of Graham Kemp, but more of you than you know are due him a debt of gratitude.”

TODAY, we at Common Weal got some very sad news. One of our most inspiring activists has died and the news is a blow to all of us. You may not know the name of Graham Kemp, but more of you than you know are due him a debt of gratitude.

Graham and his wife Jean have been Common Weal Local activists since the beginning and have taken up issue after issue and campaigned hard on it.

I sat with them last year to go over our plans for a National Energy Company which they wanted to promote, and met them again earlier this year in the Scottish Parliament where they were pushing politicians hard on rent control.

The last time I had communication with them was during Covid. They had read Craig Dalzell’s paper on a proper community test and trace system, and they had pressed ahead and tried to organise one in the city – pretty well by themselves.

Their method was simple; they found something they thought would make a difference to people who needed a difference made and they simply contacted politicians over and over again to press them to do something.

Their biggest success was undoubtedly on rent controls. The relentlessness with which they badgered politicians to do something was inspiring; knowing this was largely for a generation much, much younger than them, they pressed everyone to back action.

Indeed, MSP Pauline McNeil would readily acknowledge that the progress she made in getting cross-party support for the rent control measures still on the agenda would have been unlikely without their contribution. They would proudly tell people that they managed to get support from every political party – they even got a Tory. This is the power of non-party activism.

Graham was not a young man and it was something else to see them in action. He was a gentle, kind and quiet man who just kept going through sheer determination – until he felt he’d made a difference.

I wrote about Jean and Graham just before lockdown in the most admiring terms. They didn’t let up – if anything they only intensified their commitment when the virus hit. It is one of those things which you can do little more than meekly call ‘humbling’.

Scotland was lucky to have had Graham. Common Weal was lucky he joined our local group. I was lucky to know him. The sadness I feel at his absence is a mirror of the hope he created through his life. All of our thoughts lie with Jean today.