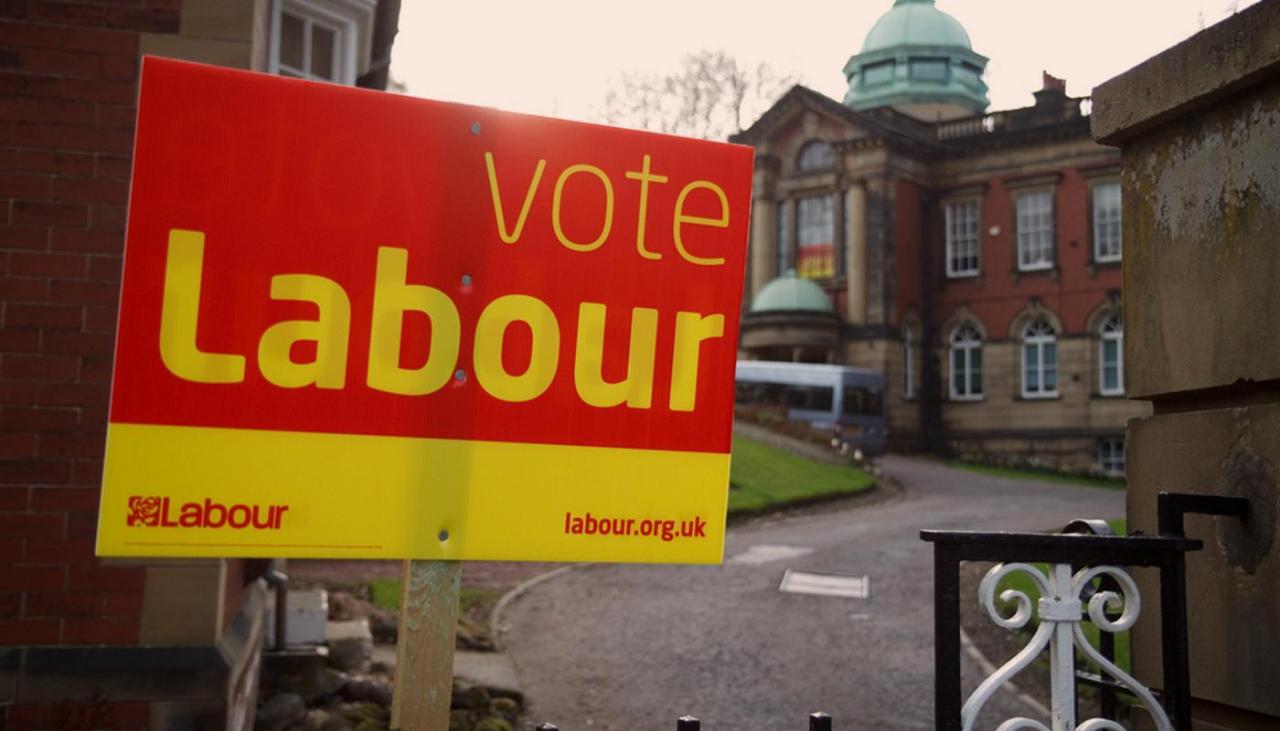 In a bizarre episode, a campaigner for Scottish independence has joined Scottish Labour, despite earlier insisting that he remained in the SNP.

Muhammad Shoaib told CommonSpace on Tuesday morning that reports that he had joined the Labour party were inaccurate and insisted he was still a member of the SNP (click here to read more).

He also claimed that he had been “under a lot of community pressure” to come out in support of a Labour government in May’s General Election.

However a Labour party spokesperson has now confirmed that Shoaib has finally joined the party.

The spokesperson said: “Mr Shoaib has resigned from the SNP and has completed his membership form to join Scottish Labour.”

A Daily Record front-page splash had called Shoaib an “SNP boss” and claimed that his defection was a “major setback” for Nicola Sturgeon.

Shoaib then denied the defection in an interview with CommonSpace, commenting that while he did want a Labour government at Westminster, he remained a member of the SNP.

“Basically, I’ve not joined Labour and I’m still officially a member of the SNP,” Shoaib had said.

However, when speaking to CommonSpace, Shoaib failed to confirm this. Instead, he raised concerns that implicit SNP support for the Green party in England would help the Tories.

In December 2014, Shoaib had been critical of Scottish Labour leader Jim Murphy, commenting that he is a “no go area” for Muslims.

He was quoted in The Herald at the time as saying: “Jim Murphy – his past is basically supporting an illegal war in Iraq. He never came out and condemned the Gaza bombings. From a Muslim perspective, those were unforgivable.”

When CommonSpace asked Shoaib if he felt Murphy was the right man to lead Scottish Labour, he said: “I’m not a member of the Labour party so I can’t comment on that.”

Shoaib also insisted that he remains a committed supporter of Scottish independence.

“I still hold independence close to my heart. I will still work for Yes whenever the opportunity arises,” he told CommonSpace.

Shoaib did not respond to calls from CommonSpace about the latest reports that he has indeed joined the Labour party.