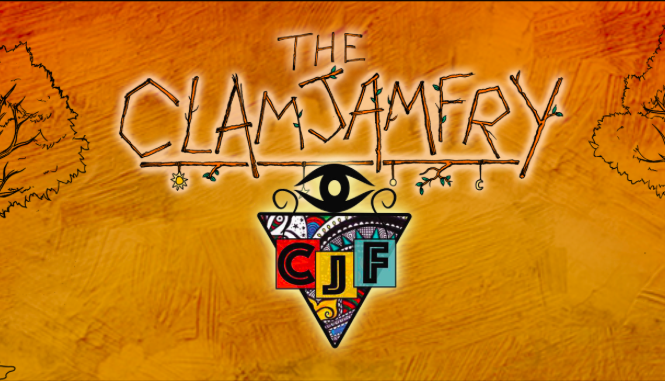 A NEW music festival will launch in Irvine this month, bringing together a host of bands to perform alongside local community workshops in an event organisers say will be made as accessible as possible to locals.

Local community and campaign groups have been given free pitches for the inaugral Clamjamfry festival, which will begin on 12 August. Samson Sounds and Esperanza will perform alongside a host of other acts.

Described by event organiser Adam Hughes as “a bit like a camping trip but with some really good music down the road”, the event will allow campaign groups like the Glasgow Night Shelter, The Space and Campaign for Nuclear Disarmament (CND) to host stalls free of charge.

“We want the event to cover its costs but equally we don’t want money to be too much of a barrier.” Adam Hughes

Hughes said: “We want the event to cover its costs but equally we don’t want money to be too much of a barrier.

“We’re donating tickets just now to Unity and The Glasgow Shelter, but I have to say there’s a few people who have got in touch to say we’d like to come but we can’t really afford the price, so we sent them a discount code.”

The festival will be held from 2pm until 2.30am with free camping passes available. Site capacity is 500 but Hughes told CommonSpace the idea of the festival is to take all the best bits from larger events but on a much smaller scale. 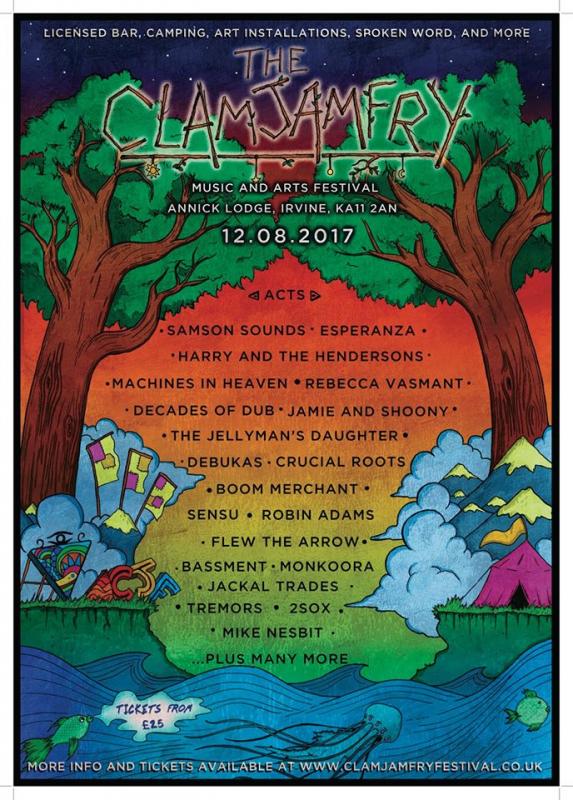 Hughes said: “I’ve worked at festivals for the last five or six years and there’s been some good small events over the last couple of years which I’ve been involved with.

“So, I thought ‘if I can do it and it costs minimum why not try pull it off?’. So that’s essentially where the idea came from.”

Craft beers, cocktails and cider will be available and guests will see a communal campfire before being offered the chance to take part in a morning yoga class.

Hughes said: “Essentially, what we’re trying to do is keep ticket prices down and make it accessible to people, instead of people having to take a Friday and Monday off work and spend in excess of £100 on a ticket.

“We want to cover the costs but make it accessible to everyone.”

Prices will rise to £40 at the gate on the day of the event.

More details including the full line-up can be found on the festival’s website.

Tickets can be bought here.