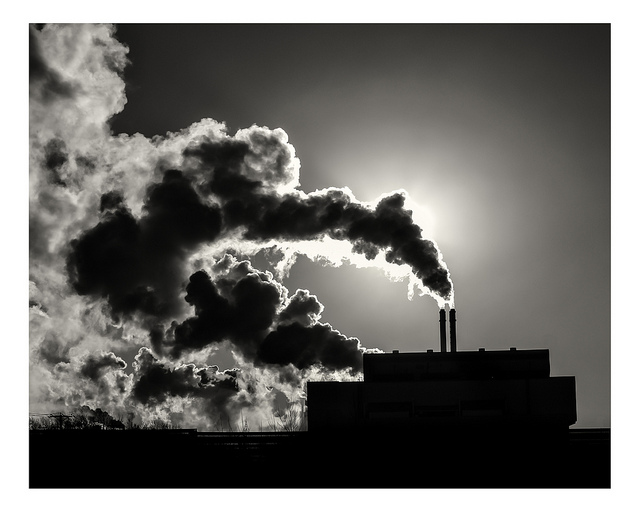 Politician objects to incinerator being built near her constituency

AN SNP MSP has slammed plans to build an incinerator close to the border of her constituency, as a nationwide controversey arround the sector grows.

Clare Haughey MSP, who represents Rutherglen in the Glasgow region, lodged an official objection to South Lanarkshire Council (SLC) last week against plans for the plant to be built in Hamilton, close to its border with Blantyre.

Planning applications for the incinerator on Whistleberry Road have been lodged by Entran Limited subsidiary company Clean Power Properties (CPP).

The planning submission calls the proposed project an “energy recovery centre” and claims it will use the latest technology to recycle waste that would otherwise be destined for landfill.

“I do not believe that this type of incinerator is the answer to reducing landfill.” Clare Haughey MSP

Haughey said: “I stand with the local communities in Blantyre and beyond in opposition to this planning application. Local action groups are to be congratulated on how they have coordinated the campaign against this development.

“I do not believe that this type of incinerator is the answer to reducing landfill.” 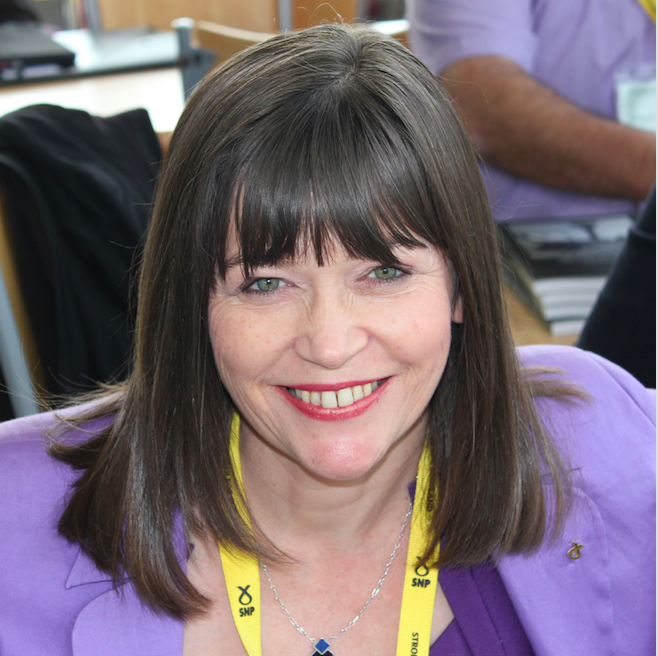 Stating 12 reasons of concern to the council, Haughey claimed the purported site would be built next to residential homes in Whitehill, Hamilton and also close to a nearby site for show people.

Furthermore, the plans for the centre would be in close proximity to several food manufacturing factories and retail parks.

The MSP believes the incinerator would cause harmful emissions and a huge increase in traffic on local roads with over 100 lorries per day estimated to be needed to fuel the incinerator.

Initial plans for the site were submitted in 2013 to build an incinerator on the former grounds of Craighead school but this was rejected by SLC in May 2014.

The Scottish Government Reporter overruled that decision on appeal in August 2015.

“The comments and representations submitted to the council will be taken into account when the application is being assessed.” South Lanarkshire Council

However, the latest proposals from CPP are for a larger site that includes a huge chimney around 90m high.

Pauline Elliott, SLC head of planning and economic development, said: “This application is currently being considered by the council. The comments and representations submitted to the council will be taken into account when the application is being assessed.”

The move has focused attention on the issue of incinerators around Scotland.

CommonSpace can also report that another site in Torry, Aberdeen has been earmarked as a potential site for a similar type of plant that is also raising concerns for locals.

Councillors voted 23-14 in favour of the site in the highlands last October for a venture that would potentially see 150, 000 tons of waste brought in alongside neighbouring wards in Aberdeenshire and Moray.

Objectors state that, similar to the Hamilton incinerator, the proposed plans are in close proximity to built-up areas and could be detrimental to the environment through emissions and an increase in traffic.

CommonSpace approached CPP for comment, but they had not responded by time of publication.