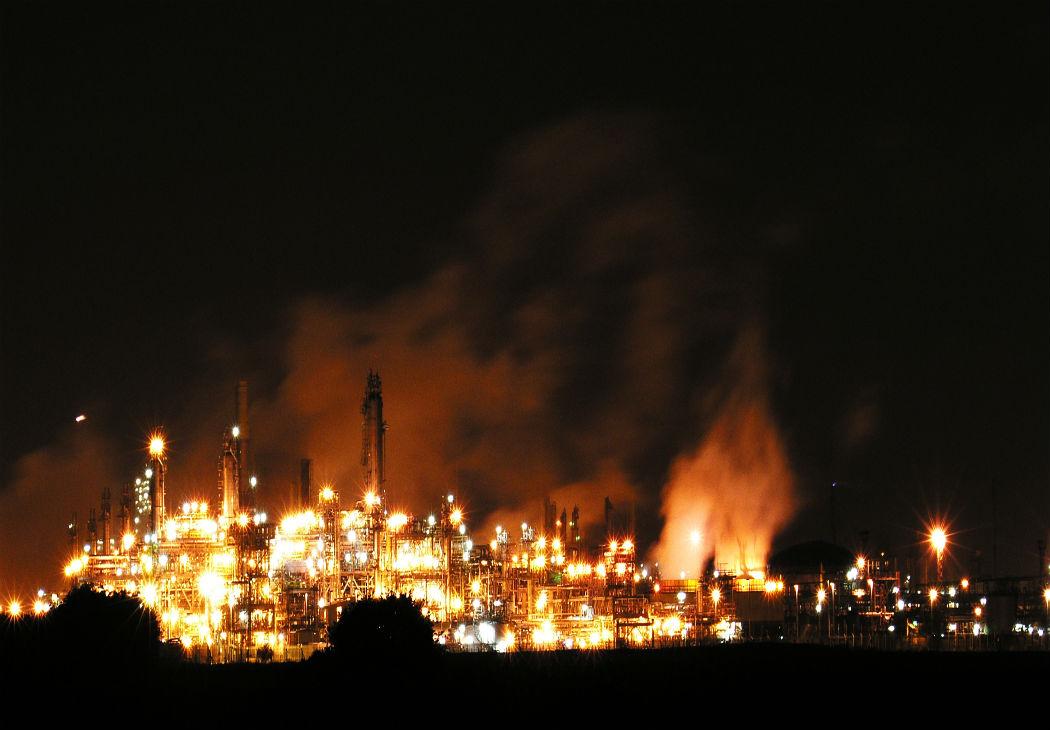 THE UK economy grew 0.7 per cent from April to June 2015, compared to 0.4 per cent in the first quarter of the year according to figures published by the Office for National Statistics (ONS).

The improved growth rates owe much to increased output in the oil and gas sector. Increased oil and gas production lifted overall industrial output by one per cent, despite a falling oil price and a reduction in manufacturing output.

Industrial output in ‘mining and quarrying’ which includes oil and gas, increased 7.8 per cent when compared to the first quarter of 2015.

The ONS believes that the increased production in oil and gas is the result of tax cuts in March designed to boost the industry in difficult times.

The news follows recent revelations that thousands of jobs have been shed in the North Sea oil industry. Energy sector body Oil and Gas UK have blamed falling oil prices for an estimated 5,500 job losses.

Simon Wells, chief economist at HSBC, pointed to the unevenness in the UK economy. Without increased output in oil and gas and other “erratic” contributors to the UK economy, growth in the service, construction and manufacturing sectors was just 0.5 per cent.

Figures from the manufacturing sector in particular remain disappointing. Wells was quoted in the Financial Times earlier in July 2015 warning of a “lost decade of manufacturing”.

Chief economist at the New Economics Foundation James Meadway told CommonSpace: “Today’s GDP figures show growth has returned to its previous, relatively high pace. But where that growth is coming from should be a concern.

“Given the clear evidence of rising consumer debt, with unsecured borrowing by households rising at its fastest rate since 2007, it’s clear that far from ‘rebalancing’ the economy away from debt-led growth we are seeing a reversion to all the bad pre-crash habits,” he said.

He also cautioned that oil was not a reliable basis for economic stability: “With oil prices now falling again, it’s not clear that this rate of expansion can be sustained into the rest of the year.”