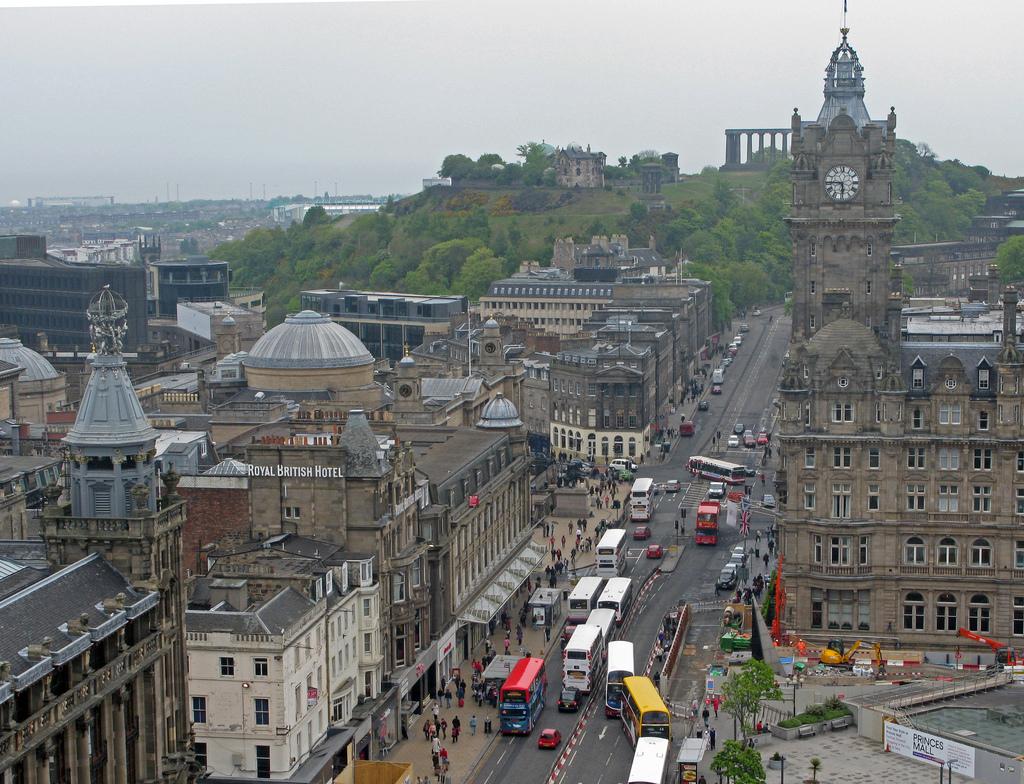 44 per cent want taxes and spending increased, compared to 4 per cent who want it decreased

The survey, conducted by the Scottish Government, revealed that 44 per cent of the population want tax and spending increased, compared to four per cent who want it decreased. Forty-eight per cent of people want spending kept at the same levels.

Robin McAlpine, director of the Common Weal campaign group and think-tank, said the figures were “a clear indication of the referendum effect”.

“The process of discussing what a different and better Scotland could be like seems to have changed a lot of people’s attitudes. The hopes of Scottish citizens are clearly changing, Scottish politics must change with it,” said McAlpine.

“However,” he added, “it is important to note that since the question began being asked in the 1980s, the number of people who say they want a tax cut above public services has barely risen above single figures. It is simply a myth perpetuated by the right wing media that people want tax cuts before public services”.

Attitudes are increasingly positive towards tackling income inequality as well, with 83 per cent of people believing the gap between those on high incomes and low incomes is too large, a six per cent increase from 2013.

Additionally, nearly half of the population (48 per cent) agreed the government should redistribute income from the better off to the less well off, compared to only one quarter who disagreed. 27 per cent neither agreed nor disagreed.

Meanwhile, 29 per cent ‘strongly agreed’ that welfare reform will damage children, while a further 31 per cent ‘agreed’.

Click here to read the full outcomes of the Public Attitudes to Poverty, Inequality and Welfare in Scotland and Britain survey.