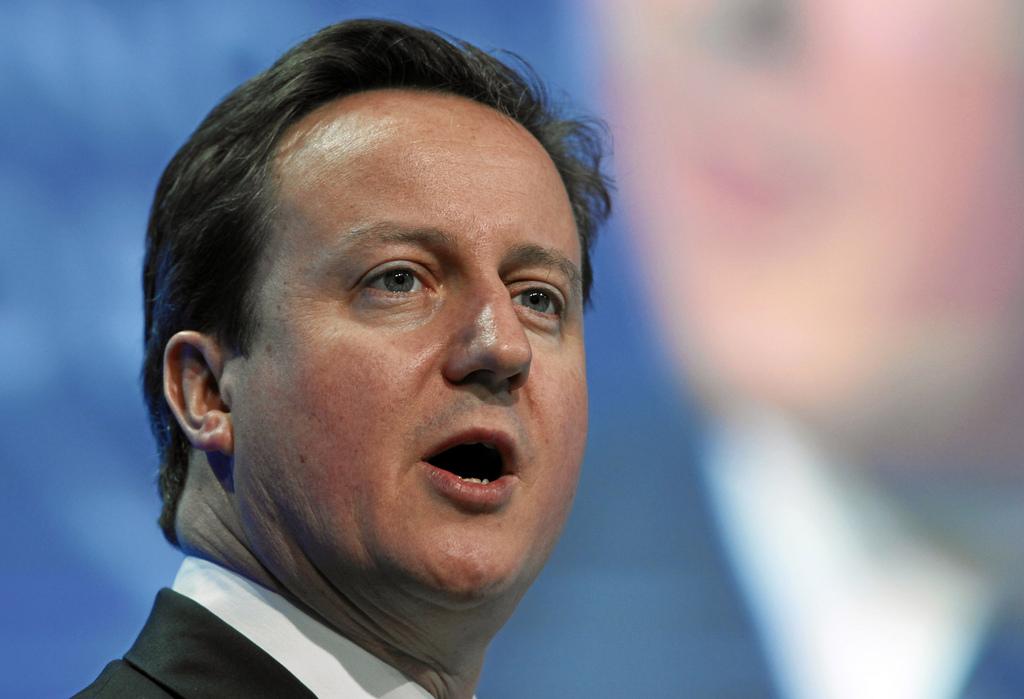 David Cameron: “I can see there’s a nationalist appeal”

PRIME MINISTER David Cameron has said Nicola Sturgeon, SNP leader, is selling a “false dream” to the people of Scotland, and predicted that the cause of independence would “fade” over time.

Speaking on BBC Radio 4’s Women’s Hour on Tuesday, Cameron said: “My view is she’s selling a dream, but it’s a false dream. She’s selling the dream of separation.”

A TNS poll on Monday showed Sturgeon’s party polling at 54 per cent, which if it was replicated on election day would see the SNP winning 57 of the 59 Scottish seats. The Prime Minister admitted that the pro-union parties faced an uphill battle.

He said: “I can see there’s a nationalist appeal, but I profoundly believe we are so much better off as a United Kingdom.

“Sometimes in politics, dreams and visions can be terribly exciting and enthuse people.

“I think this dream will fade, but it’s going to take some time and the parties like mine that believe in the UK are going to have to fight very hard.”

Cameron was asked about Scottish Tory leader Ruth Davidson, who has been tipped by some to be a future UK Tory leader.

The Prime Minister replied that he did not want to put any limits on her ambition, saying that he thinks she is “extremely effective”.

The Tories and Labour are currently neck and neck in UK polling, with neither party set to win enough seats to form a majority in the House of Commons.