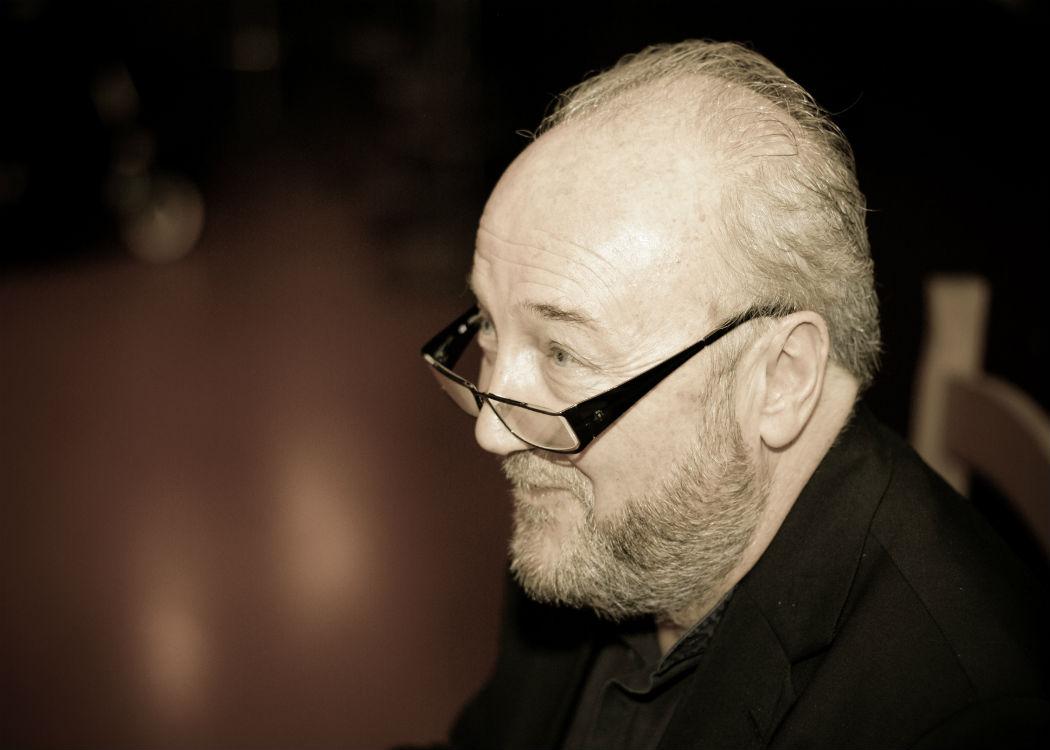 FORMER MP and London mayoral candidate George Galloway has said that Scotland is likely to be independent within the next five years.

The leader of the Respect party and former Labour MP in Glasgow ran his own ‘Just say Naw’ campaign against independence during the referendum campaign, but said that the Tories being elected into power in the General Election was likely to be the death nail for the United Kingdom.

“I think independence is probably nigh,” he told the Sunday Herald. “The only way it could have been stopped is if we had got a Labour government last month and if that Labour government had begun to make a difference.” (Click here to read more).

He added: “But these next five Tory years are going to be very cold, and the SNP leadership seems to have the ball at their feet and know what to do with it.

Galloway said that the SNP’s rise was down to the collapse of effective political leadership of the Labour party in Scotland, having a dig at the favourite to be new Scottish Labour leader, Kezia Dugdale.

He said: “Labour in Scotland has no big political figure – none – otherwise this woman who’s running at the moment [Kezia Dugdale] would not be at the races.

“I’m sure she’s a fine person. I’ve never met her. I’ve only seen her on television. But she’s not any kind of big political beast, not by comparison with what Labour used to have.”

Galloway, who was kicked out of the Labour party over his stance on the Iraq war, launched his mayoral campaign on Sunday [14 June] and his challengers to replace Boris Johnson, who is standing down, include Diane Abbott of the Labour Party and ex-footballer Sol Campbell.