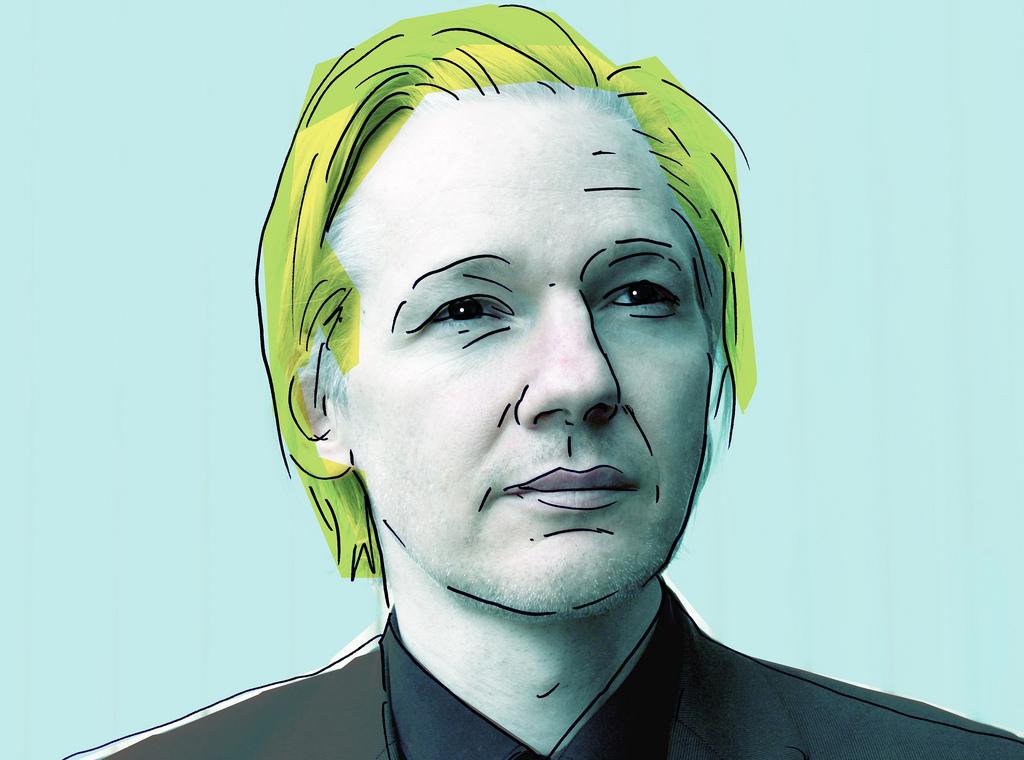 The “full capacity” of GCHQ – the UK’s surveillance service – could have targeted campaigners as independence presented a “national security threat” to London political leaders.

Speaking to the commonwealth law conference by video link from the Ecuadorian embassy in London, Assange claimed that evidence of communications interception, lobbying by the UK foreign and commonwealth office and the perceived “threat” to state interests all suggested surveillance could be used against the independence movement.

“The attitude of the UK Government is that this is a national security issue, that Scottish independence is, in effect, a threat to the state. This means that the full capacities of the GCHQ, for example, could be deployed,” Assange said in comments reported by The National. (Click here to read more).

The claims follow over a year of revelations of GCHQ bulk data collection, including the internet and phone records of millions of people. Documents leaked by whistleblower Edward Snowden identified the GCHQ system ‘Tempora’ was used to extract data from UK telephone calls, email message content, Facebook entries and internet histories.

In February a tribunal judged that GCHQ acted unlawfully when accessing the private communications of millions of people. (Click here to read more).

GCHQ was also found to have used surveillance for political purposes, including targeting politicians during the G-20 summit in London, 2009.

At the beginning of 2014 it emerged that the foreign and commonwealth office had contacted countries across the world regarding the independence referendum. (Click here to read more).

Addressing fellow campaigners Sillars said: “Are you so naive that you never think that perhaps MI5 and special branch are taking a role in this campaign? As their function is protection of the British state, they would not be doing their jobs if they were not.”

Assange remains stuck in the Ecuadorian embassy in London, where he has gained the right to political asylum. Sweden has an extradition warrant against him for sex offences, charges Assange denies.