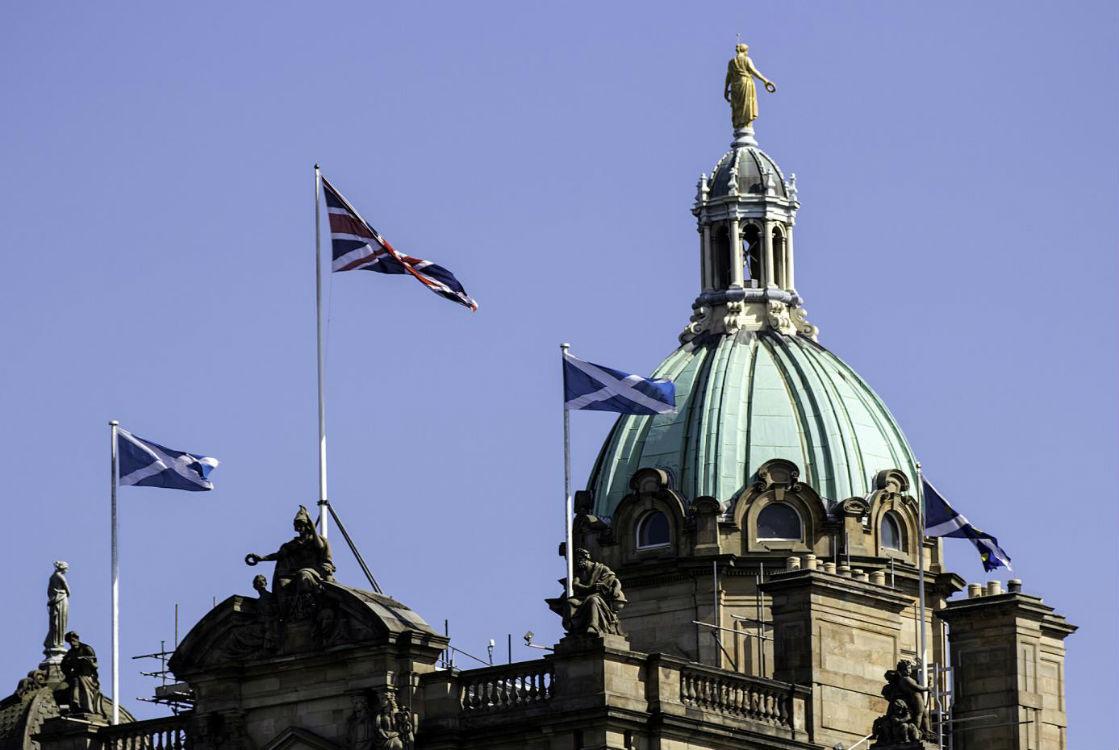 The Scottish independence referendum ranked as one of the top 10 most talked about events online this year.

Google’s annual review listed it as seventh on the list of globally discussed news stories.

The Ebola virus was the top news story with ISIS and Malaysia Airlines figuring second and third on the list.

Last week it was also revealed that the referendum was the most popular discussing in the UK on Facebook in 2014.

Indyref generated more than 10 million interactions on the site in the five weeks leading up to the vote on 18 September.

There were 3.3 million interactions in the UK on the day of the vote, with 1.9 million coming from Scotland.

The referendum has been credited for prompting a resurgence in Scottish politics which resulted in tens of thousands of people joining political parties and becoming involved in activism.