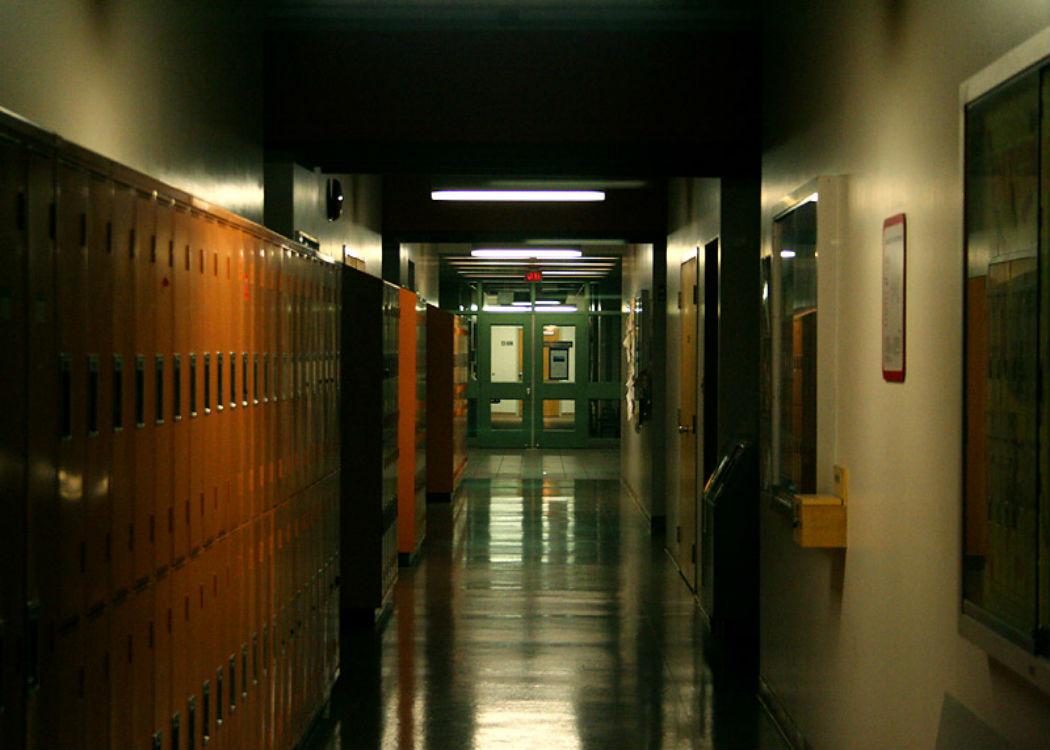 A SCHOOL closure review panel has overturned a council’s decision to close schools for the first time.

It claimed there would be educational and commnity benefits as well as financial savings.

Parents argued that it would be too far for young children to travel and believed their concerns had not been properly adressed by the local authority.

Scottish ministers called in the independent closure review panel to look at the proposals in May. They found the council had not fulfilled its legal obligation and the schools should not be closed.

Highland Council can launch an appeal within two weeks and Highland Council’s education, children and adult services committee chairman, Drew Smith, said they were looking into this and other options as they were disapointed with the decision.

Smith told the BBC: “We undertook an extensive consultation, taking account of the ideas and aspirations expressed by all of those involved.

“We listened to parents when we came to our decision, and we sought to accommodate the range of views.” (click here to read more)

The independent school closure review panel was brought in last year as part of the Children and Young People (Scotland) Act 2014 and has the final say on whether schools should be closed.

Before this, Sottish Governement ministers would have the final say if they were unhappy with the local authority plans.