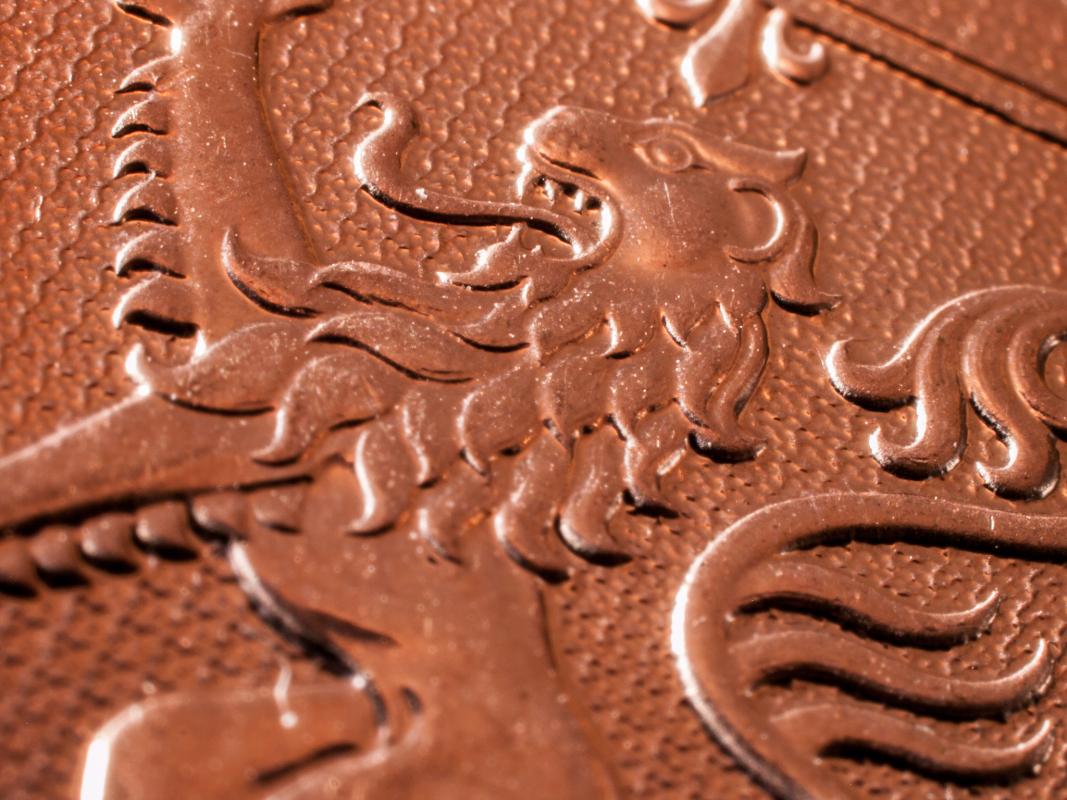 Common Weal policy launched ahead of national forums, which SNP depute leader Keith Brown says will “welcome all contributions to the debate”

PRO-INDEPENDENCE and SNP activists and economists have backed calls by the Common Weal think tank for a sovereign Scottish currency from “day one” of Scottish independence.

The launch of the new Common Weal currency policy comes ahead of the first national forum in Ayr (Saturday 25 August) to discuss the SNP’s Sustainable Growth Commission (GC) proposals for the economy of an independent Scotland.

The National newspaper featured the policy plans a day ahead of their official launch, including the establishment of a new currency from the first day of Scottish independence after a period of negotiations, which the leftwing pro-independence think tank believe will take around three years.

The report will also say that Scotland will require an independent currency to protect it’s economy in future economic crises.

Many leading figures from the 2014 Scottish independence referendum campaign have supported calls for Scotland to organise its own currency.

Speaking to CommonSpace, Scottish Green Party co-convener Maggie Chapman said: “Currency is a fundamental part of any economic strategy, so for Scotland to plot a different course to the rest of the UK – one away from isolationist austerity and towards equality and prosperity – it has always been the case that we needed our own currency.

“That is why Greens put the need for a Scottish currency at the heart of the Green Yes campaign in 2014, and it is why we are delighted that so many others now agree with us. As we see the problems caused both by the Euro and the decision to optimise Sterling for the financial sector, the case for a Scottish currency grows stronger by the day. We will be enthusiastically supporting this campaign.”

“For Scotland to plot a different course to the rest of the UK – one away from isolationist austerity and towards equality and prosperity – it has always been the case that we needed our own currency.” Scottish Green co-convener Maggie Chapman

To coincide with the launch of the policy Richard Murphy, Professor of Practice in International Political Economy at City University, London and Director of Tax Research UK, said that without a currency under its own control “there would be no independent Scotland”.

Speaking to CommonSpace Murphy said:”Scotland needs its own currency for three reasons. First, unless it has one it remains totally under London’s economic control.

“Second, it would have to borrow in a foreign currency, and that creates massive economic risk for any country.

“And third, it could not have effective control of its own tax system without its own currency.

“Without a Scottish pound there would be no  independent Scotland;  it would remain subordinate to England.”

Revealed: The currency debate that won’t be heard at SNP conference

If enacted, the proposals in the GC would see Scotland keep using sterling for years after independence, a move which critics claim would block an independent Scotland from developing true economic and political sovereignty and leave the country vulnerable to economic crisis.

Speaking to the National, former SNP MP and economist George Kerevan said: “As an economist I believe that exerting sovereignty over Scotland’s economy demands we establish our own currency as soon as possible after independence.

“Some advise caution. But delay only telegraphs to the international financial community that we lack confidence in our demand to properly control our own affairs. I urge all supporters of Scottish independence to back the Common Weal campaign for a Scottish currency.”

A spokesperson for Autonomy, a movement of grassroots SNP activists who support independence outside the EU, told CommonSpace: “Autonomy fully supports CW’s proposal for an independent Scottish currency. The economic arguments within the Growth Commission have fallen well short of the true radical change which we should be aspiring to achieve as a movement.”

“A period of Sterlingisation, from day one, will control the type of proposed independence we intend to enact. We are already witness to how one currency union has failed working class citizens across Europe and as an independent nation we should be focused on breaking with the status quo to forge a new path.”

Activists across Scotland also signalled their support for an independent currency.

Speaking to CommonSpace on the day of the launch of the plans, Stuart Bates of South Ayrshire Common Weal said: “At last an easy and accessible explanation for activists to both understand and use to discuss with folk on the street.”

“Hope to use these materials in the wider Indy movement locally over the next few weeks to gain a clear acceptance of the need for an independent, Scottish currency.”

Elaine McKenna of Common Weal Glasgow said said: “Congratulations Common Weal on launching this campaign today for a Scottish currency ,  critical  to any debate about the kind of country we want to live in.  So for anyone who is interested in how we achieve a more equal sustainable country, get involved and engaged in this campaign.”

However, there were signs that leading SNP figures were clinging to GC proposals on the day both the Common Weal currency policy was published and the GERS figures were released.

“The National Assembly events will open a fresh conversation of hope, ambition and how an independent Scotland can be a fairer, more prosperous country. We welcome all contributions to the debate.” SNP depute leader Keith Brown

Special advisor to Sturgeon Callum McCaig posted: “Growth commission lays out a plan to get the deficit down to under 3 per cent by growing the economy, not public spending. Under its plan spending would increase in real terms.”

Full reports on how to establish and operate an independent currency and an independent fiscal policy will be launched by Common Weal before the end of this week.

The SNP was contacted by CommonSpace and asked whether the proposal of an independent currency would feature at the national forums in Ayr, Edinburgh and Aviemore.

SNP depute leader Keith Brown told CommonSpace: “The National Assembly events will open a fresh conversation of hope, ambition and how an independent Scotland can be a fairer, more prosperous country. We welcome all contributions to the debate.”