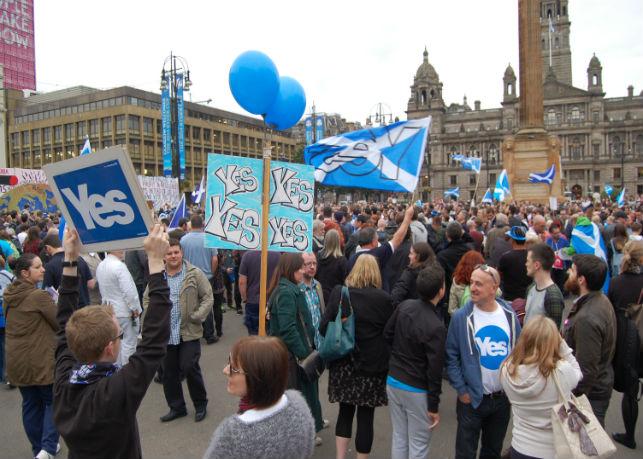 CommonSpace spoke to some leading figures from the first independence referendum about where the constitutional crisis will take Scotland. 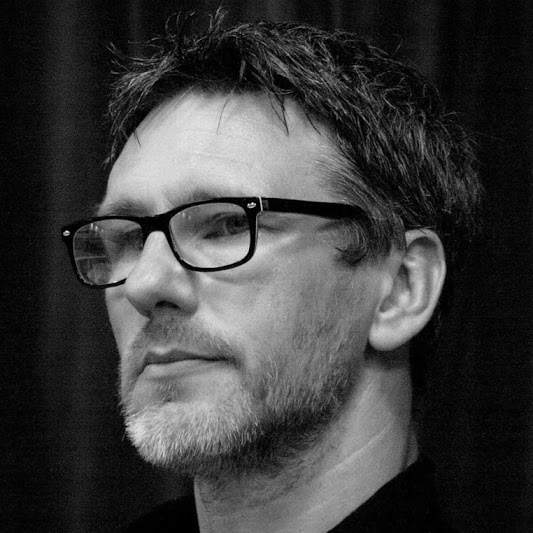 Kinda makes you wish the Scottish independence movement had got its act together after 2014 and actually been prepared for a second referendum… The assumption that Scotland is now just a matter of time away from independence is helpful in many ways but should not be taken as read. Many more questions than answers have emerged overnight. For example, it seems unlikely that sterling union is a feasible currency solution for an independence Scotland any more (at least not assuming it was seeking EU membership).

I can’t see there being any Scottish referendum any time before the EU secession negotiations are out of the way, a couple of years at minimum – but that is still very close indeed. And it is far too early to tell how this has affected the public mood. What happens next with the UK economy and international relations will be crucial for what happens in Scotland. But it does look like one step closer to an exit door from the UK. Certainly, the Remain camp has almost willed Scotland out because of the kind of rhetoric it used during the campaign, making Scottish independence sound like the sensible option in the event of Brexit. Nothing can be taken for granted, but this is certainly not the result that unionists would have wanted. It certainly puts independence in the driving seat.

But there is still a world of domestic issues to look at too. First, I don’t think I can see any kind of relationship between Scotland and the EU ongoing. I just don’t think the EU is likely to be willing to discuss with a small part of what will soon be a non-member country. And I am pretty doubtful that the UK would allow Scotland to negotiate separate trade agreements. So we probably need to absorb the fact that Scotland is out. This leaves two areas we need to think carefully about. The first is where are powers repatriated to. The assumption that all powers move straight from Brussels to London needs to be fought – fishing, agriculture, competition law and so on are all areas Scotland should immediately be arguing to be repatriated to Scotland, not England. And secondly, we need now to get out of our heads a lifetime of assumptions about what we can and can’t do. Remind yourself – there are now no EU state aid rules, no need for compulsory competitive tendering, no restrictive procurement rules, no restrictions on nationalisation and public ownership. We can put a minimum price on alcohol without anyone’s permission.

And finally of course there is the ‘uncertainty' problem – what’s going to happen to the economy, to currency value, to the human rights act. Will we face a sharp right-turn across Britain? Does this give life to Labour or does it end up uniting the Tories? And in all of this, does anyone south of the border really care about Scotland at all? Is Scotland even a major part of the calculation that takes place in UK politics? Perhaps this is the moment when England finally decides to be England and stops factoring us into its thinking. All of this is unknown territory. There is much to be afraid of – and some opportunities to grasp. This is a new world of complexity and those who understand and adapt fastest may be in a strong position. 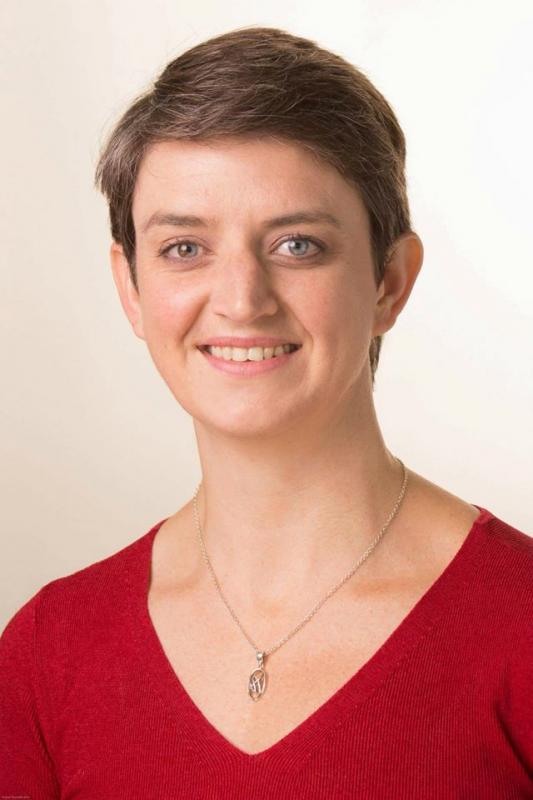 I think that, given it is clear Scotland wants to (and must) remain in the EU, another independence referendum might be the only way to guarantee that. There are other ways of trying to resolve the conflicting votes of the last two referenda in Scotland (Denmark, Greenland and the Faroe Islands show one possible way forward), but it seems that, if things are to move more quickly than such negotiations would take, the IndyRef2 seems very likely.

The vote in Scotland yesterday indicates a very clear message: Scotland wants to remain part of the EU. So, I think we have to find a way to make sure this happens.

Listening to the comments from the UK establishment, they have barely mentioned Scotland (or Northern Ireland), if at all. I don’t think the UK establishment really cares that much about Scotland’s wishes – their treatment of us following the 2014 referendum made that quite clear (the ‘vow’, the Smith Commission, and so on.).

We need to make sure we build the movement required to ensure Scotland remains part of the EU … if that means building to fight another independence referendum, then so be it. But it is movement politics that will win it. And we need to make sure that the myths (and hate) spread during the EU referendum are put right, and that we learn from the mistakes made during the 2014 referendum. 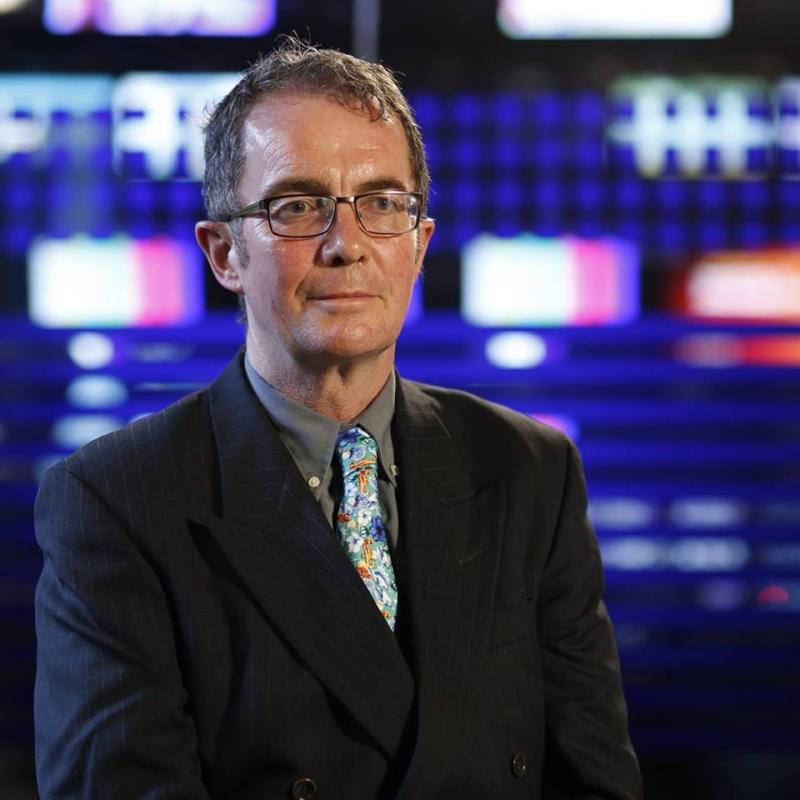 This is the biggest crisis to hit the British political scene in my lifetime.

It seems to me that what the Scottish Government should do is demand that they negotiate on behalf of the Scottish people the nation’s relationship with the European Union.

This should be based on the fact that Scotland is an existing part of the EU, in other words Scotland need not apply to join the Eurozone or the Schengen agreement which are conditions for new members of the EU.

Sturgeon in my opinion should play hardball on that front. Will that happen? I don’t think so.

In a sense it may be time to wait and see what opportunities the chaos throws up economically and socially and then judge whether to go for another referendum.

But we must not underestimate what has happened here. This is a huge political crisis which will destroy the United Kingdom and I think has the potential to destroy the European Union. 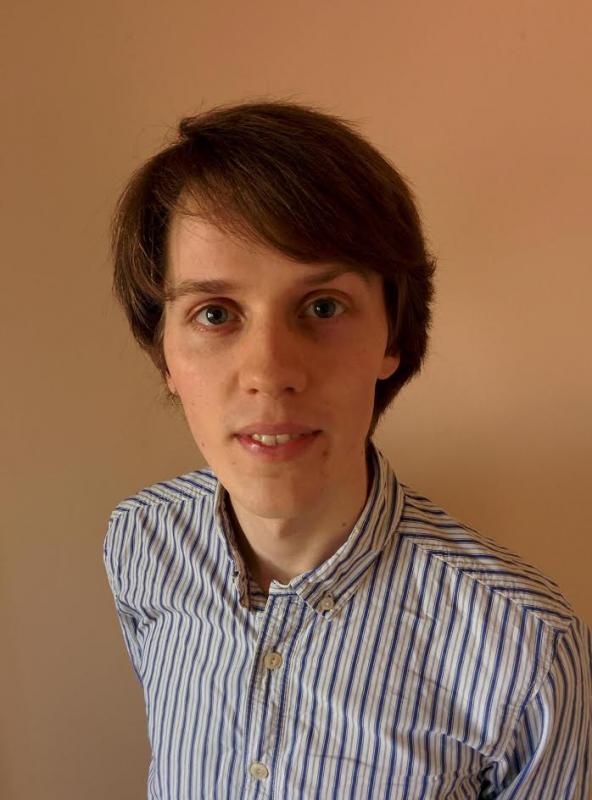 Nicola Sturgeon announced this morning that another referendum is highly likely, so she must be confident that those who voted Yes in 2014 must do so again, and that a sizable new fraction of the public will be ready to endorse a cosmopolitan Scotland over an insular Britain.

These new independence voters will most likely be Remainers who were reluctant to back a ‘risky’ Yes vote in 2014: business leaders keen on financial companies relocating from an ostracized England so as to be better plugged into European markets; voluntary and third sector organisations reliant on European funding who will champion the case for a social Scotland in a social Europe.

By cultivating Scotland’s relationship with the EU, Nicola Sturgeon can garner new support for a outward-looking, migrant-welcoming, expert-driven nation.

But how far will this Scottish EU-topia resonate? It won’t draw support from the third of Scots voters who voted Leave as a radical act fuelled by frustration and faithlessness in political institutions. As the new case for independence is built around a merry social and economic consensus, who will represent those left out?

By optimistically promoting a Scotland that works in everyone’s interests, the SNP risks alienating people who are pessimistic due to the pressures of low wages, small pensions, high rents and disintegrating communities. If the SNP fails to address the fears and material issues that drove many to vote Remain, it may even end up exacerbating them. 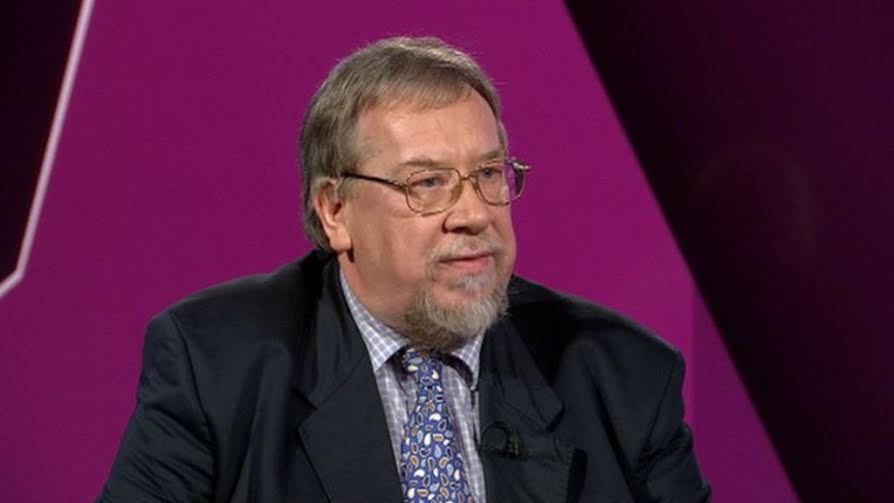 Scottish independence is a step nearer, yet the path towards it is more treacherous.  Clearly, Brexit meets the requirement for a ‘material change of circumstance’ to justify a fresh referendum.  There are a couple of big problems, though.

One is to make this referendum watertight in a legal sense, in other words, to get Westminster to legislate for it. I’m not sure that can be easy in a House of Commons where English nationalists will be walking tall.

The second is to construct a new majority for Yes in Scotland.  Where do the necessary extra 5 per cent come from?  Homeless LibDems in the Highlands and Islands are an obvious target.  The three most pro-Remain districts were Edinburgh, East Renfrewshire, East Dunbartonshire.  Look at their demographics and see how best to woo them (not through visions of a socialist paradise).  But also call on help from across the North Sea.

Nicola Sturgeon should try to book a weekend with Angela Merkel at her country retreat, Schloss Meseburg.  Apparently David and Samantha Cameron had a really great time there – but they won't be going back.