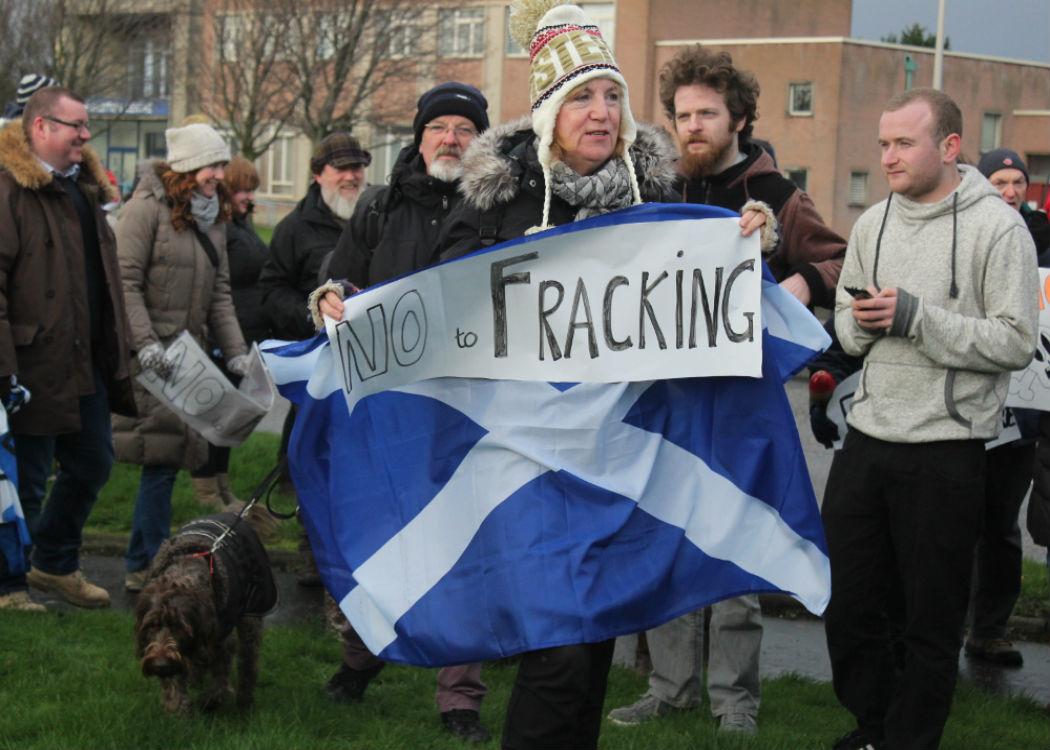 INEOS, the petrochemical giant, has increased its control over fracking licences in central Scotland by buying up IGas’ control of the shale gas licence – despite the Scottish Government earlier this year imposing a block on fracking in Scotland.

The deal means that previous attempts to extract coalbed methane in Airth, near Falkirk, could be revived, as well as possible shale gas opportunities in the Midland Valley.

Gary Haywood, chief executive of Ineos Upstream, told the Scotsman that it was a “further significant step” towards fracking in Scotland, and said that the company now owns almost a quarter of a million acres of potential shale gas reserves over the whole of the UK.

Ineos already owned fracking licences in the area around the petrochemical plant and refinery in Grangemouth. Its billionaire owner, Jim Ratcliffe, wants to bring American shale gas to his petrochemical plants in Scotland and Norway.

“I’ve very little doubt that the pressure that built up for a moratorium will see a permanent and full-scale ban on unconventional gas extraction, although Mr Ratcliffe is welcome to waste his money if he wants to,” Harvie was quoted as saying.

The Energy Minister, Fergus Ewing, made a statement to the Scottish Parliament in January making it clear that there would be no fracking in Scotland until onshore gas extraction is devolved to Holyrood, as agreed under the Smith Agreement, at which time a public consultation will have taken place and the government will make a final decision.

The Smith Agreement may not be passed as legislation through the UK Parliament until near the end of the next term of government, in 2018 or 2019.

Shale gas has led to an energy production boom in the United States, but environmental campaigners say the practice of deep underground drilling is dangerous and creates earthquakes, as well as polluting water and increasing carbon emissions.

A Scottish Government spokesperson said: “Our moratorium and planned public consultation on unconventional oil and gas has received support from both industry and environmental NGOs.”