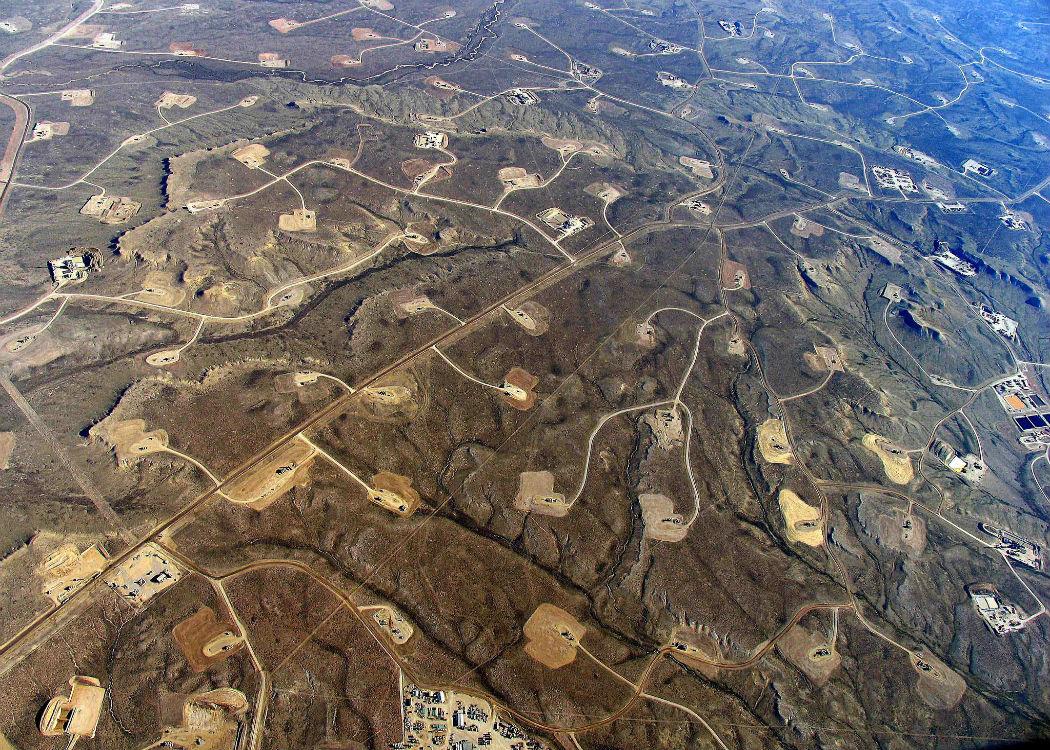 Promises of money for communities near fracking wells are “pie-in-the-sky”, campaigners say

PETROCHEMICAL giant Ineos began an information war on Tuesday as it launched its community consultation programme to win the public round to its plans for a huge investment in shale gas extraction, commonly known as fracking.

Friends of the Earth promptly responded by saying “no amount of PR spin can hide the climate change impact of exploiting shale gas”.

Fergus Ewing, Scottish energy minister, introduced a moratorium on fracking in Scotland in January amid pressure from environmental campaigners who say the practise is dangerous and extremely damaging to the environment.

However, since Ewing’s announcement, Ineos has gone on to buy the fracking rights for large parts of Scotland, and has now outlined plans to use the moratorium period to try to convince the Scottish public of its case for fracking.

As part of its announcement, the company said it would share the proceeds of fracking profits, giving six per cent of the money made to homeowners, landowners and communities close to its wells.

It plans to hold a series of public meetings in areas where it owns the licensing to fracking, as well as inviting community councils to a briefing event on Thursday.

An Ineos spokesperson vowed to drink “a lot of tea in a lot of village halls” to win the argument for fracking, and said the company was unconcerned by the moratorium.

But Mary Church, head of campaigns for Friends of the Earth Scotland, said she was convinced the fracking moratorium would become a ban, and therefore Ineos was “pouring its money down the drain trying to sell fracking in Scotland when it’s never going to happen”.

Church said that even the Ineos information programme was misinformation, as its promise of giving away six per cent of the profits was “pie-in-the-sky” and would “never be delivered”.

Church stated: “Using the questionable economics of the USA industry to woo communities when we know UK costs will be much higher is simply indefensible. The company is on record saying that if they frack and don’t get enough gas, then communities won’t get a penny.

“The figures the company is using are also based on highly uncertain and exaggerated estimates of how much gas it might be possible to extract from UK shale beds.

“In the unlikely event that Ineos’s fracking operation make any profits a tiny fraction will go to making a few landowners better off and even less would be distributed amongst communities living in license areas. By Ineos’s own definition, a shale gas community benefiting from any payments would be living with 200 wells drilled and fracked per 100 square km of license area.”

Friends of the Earth Scotland and other environmental campaigners say the deep underground hydraulic fracturing of rocks to release gas destabilise the ecosystem and can cause earthquakes.

Ineos runs the Grangemouth oil chemical plant and refinery, which provides a quarter of Scotland’s oil supply. The company says shale gas investment is needed to make the plant and refinery profitable over the long term.

The first Ineos consultation meeting will be held in Denny on 16 April.