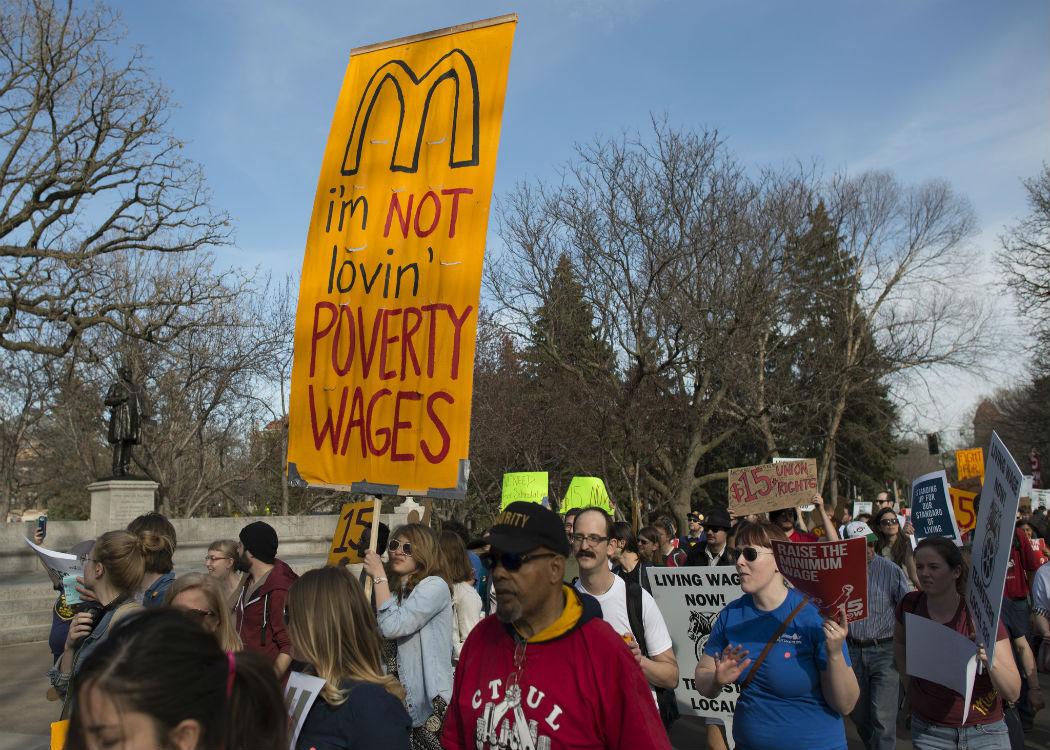 Over 1.5 million public sector jobs will have been lost across the UK by 2019

THE Scottish Parliament’s economy committee has launched a probe into the quality of jobs in the labour market since the recession, with increasing evidence that the decline in public-sector jobs is being replaced by low pay and insecure work.

The committee has produced a survey for workers as to whether the quality of their job has improved or got worse since the recession, and will also look at the impact of low paid jobs on the wider economy. The MSPs will take a wide range of evidence to inform their findings.

Committee convener Murdo Fraser said: “The Scottish economy is clearly on the road to recovery but it’s important that as politicians we reflect on whether the 2008 recession has had a long-lasting impact on the quality of jobs in the labour market.

“An increase of people in employment is always to be welcomed. However, this inquiry will delve into the issues behind the headlines and determine if job quality has improved.

“Issues such as low pay and zero hour contracts are high on the political agenda, but this inquiry wants to get to the bottom of their impact on the wider Scottish economy.”

The most recent employment figures for Scotland, published last week, showed a 1,000 increase in the number of people in jobs, but the employment level still remains below the pre-recession high.

UK-wide figures from the TUC show that nearly half of the increase in employment since the recession has been in temporary jobs, with one in 10 workers now on zero-hours contracts. Over 600,000 public-sector jobs have been lost since the coalition government’s austerity agenda began in 2010, with a further one million expected to go by 2019.

Figures by the Resolution Foundation showed wages in April increased faster than any time since October 2007, but were rising at a slower rate for the lowest paid.