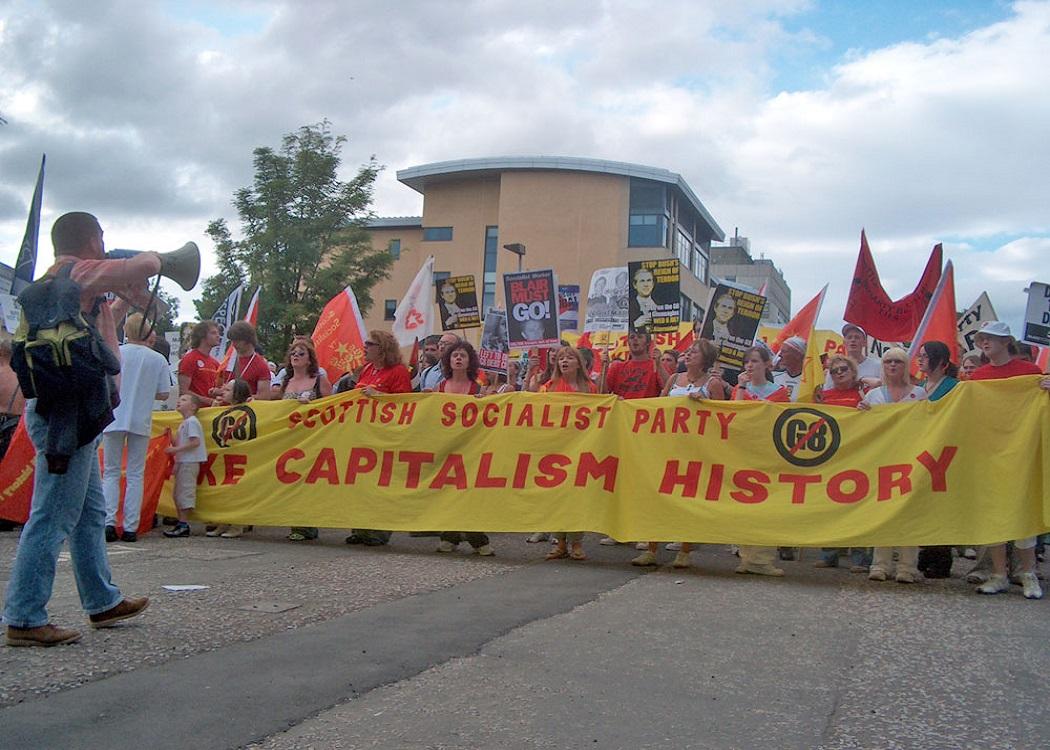 Owen O’Donnell, a student journalist and member of the SSP, attended last weekend’s conference and the pre-vote debate on the prospect of the party uniting with the Scottish Left Project to form an electoral alliance for the 2016 Holyrood election. Here, he gives an overview of the debate.

FROM the outside looking in, the main issue surrounding the SSP’s annual conference was whether or not it would give its backing to a proposed electoral alliance for next year’s Holyrood elections.

Several party members had expressed concerns over the Scottish Left Project’ (SLP) motives, with 30 signing an open letter calling for the conference to vote against the Executive Committee’s motion to explore working with other left groups, including the SLP. (Click here to read more).

There was robust debate at the party conference on the matter; on one hand, members were concerned that the SLP’s offer of forming a coalition came with the ulterior motive of hijacking the SSP.

Repeated references to the SLP’s covert approach to individual members to get on board with their initiative as opposed to the party as a whole was cited as a matter of contention.

On one hand, members were concerned that the SLP’s offer of forming a coalition came with the ulterior motive of hijacking the SSP.

“They want a political party without putting in the hard work to establish one,” said one member.

The fact that the Greens did not appear to feature in the SLP’s plans for a left alliance was also pointed out. The failure to establish a Scottish “Red/Green” coalition for the 2013 European elections was then pondered upon briefly.

The short time between the conference and the Holyrood elections was also raised as a point of concern by members against the coalition.

With Solidarity having already announced that it intends to stand in every regional list in 2016, some members felt that efforts should be concentrated in building up the party’s own electoral challenge for Holyrood, seeing the proposed talks with other left groups as an unnecessary delay in proceedings.

The fact that the Greens did not appear to feature in the SLP’s plans for a left alliance was also pointed out.

As a counter point, representatives of the Executive Committee tried to placate any fears over the possibility of the SSP losing its identity in the coalition.

They stressed that the motion was nothing to do with the formation of a new party but merely to decide whether or not to open talks with other groups with the view to creating a strong electable force to challenge the SNP from the left.

Furthermore, the track record of members of the SLP who had been prolific in the Radical Independence Campaign was cited as a laudable asset to work alongside, with credit being given to the group in helping to mobilise the Scottish working class in favour of a Yes vote for Scottish independence.

The opportunity to work alongside another left-leaning group was deemed by some delegates a responsible step towards uniting the socialist vote for Holyrood.

The track record of members of the SLP who had been prolific in the Radical Independence Campaign was cited as a laudable asset to work alongside.

One member pleaded with the conference: “We had all these groups that were able to work together during the Yes campaign, I don’t understand what the issue is here. Let’s keep the spirit of Yes going into these elections next year.”

Ultimately when it came to the vote, the motion to open talks was passed overwhelmingly. The EC announced that talks would quickly begin with the SLP, within the week, to begin a campaign on the left of the SNP which will pit them against the Greens, Solidarity and various fringe socialist parties that will surely be standing in the regional list in 2016.