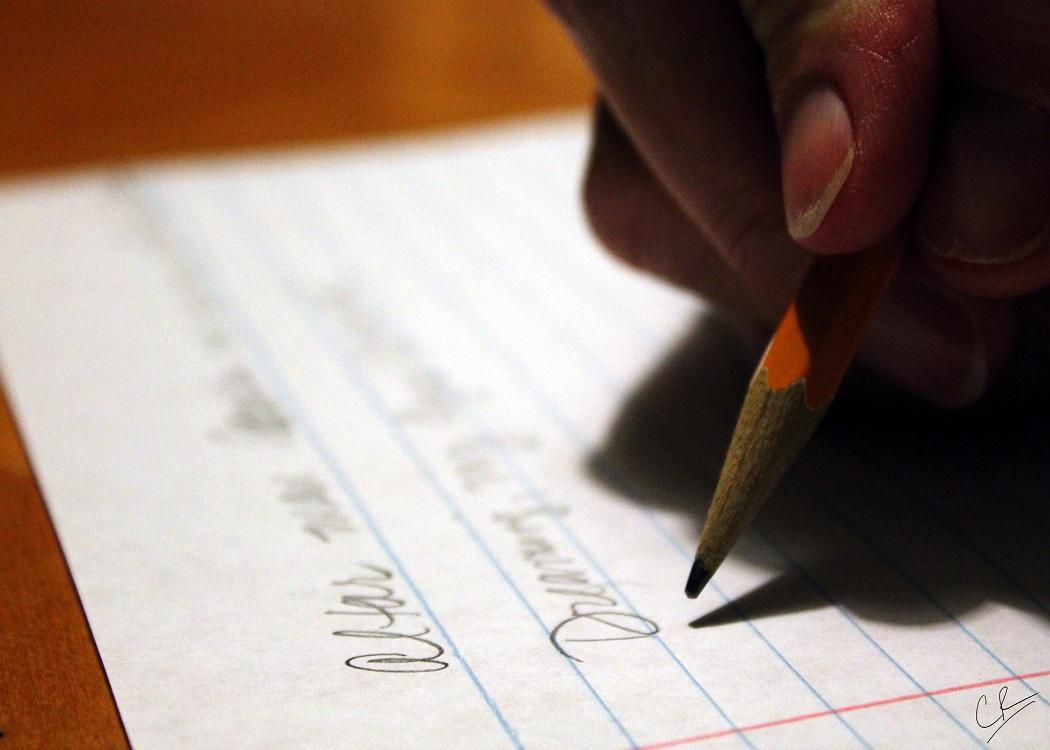 A NEW body for Scottish literature should be established to help promote writers and their work at an international level, a new major report has found.

This was one the 38 recommendations made in a 125 page review of the Scottish writing and publishing sector which would see a proposed new body, Scottish Literature International, formed to improve international promotional strategy in support of writers.

The PS40,000 report, published today by Creative Scotland in collaboration with international arts and culture consultants Nordicity, is the largest review of the sector of its kind in Scotland with findings “based on more than 60 individual interviews, a series of open session discussions and more than 1,000 on-line survey responses”.

There is no mention of the would-be new body’s exact role, however the report stated that its formation would raise the level of travel and exchange available to Scottish writers. Travel is considered a key part of 70 per cent of work for Scottish writers.

The report went on to say: “While travel bursaries and support to travel is available via Creative Scotland, and translation of work into other languages is supported, there has been, to date, a distinct lack of coordination around the promotion of Scottish literature as a coherent body of work and in supporting individual writers when they work internationally.

“Nor is Scottish publishing supported internationally at an institutional level.”

Jenny Niven, head of literature at Creative Scotland, said: “It’s clear that in Scotland we have a unique, distinctive and rich cultural asset in literature that makes an enormous impact on many people’s lives and it’s been a privilege to explore this sector and to present suggestions for action which will help secure its long term health.

“The review offers a number of recommendations for the support and development of literature and publishing, across a very wide spectrum of topics, from examining authors fees to the international promotion of Scottish writers and their work.

“Although the review represents an enormous amount of work already undertaken the publication is, in many ways, just the beginning. We look forward to working with the literature and publishing community to further champion the work of writers and artists; making literature more visible to a greater number of people; furthering support for Scottish publishing; building on the strengths of our literature organisations; and developing Scotland’s literary profile on the world stage.”