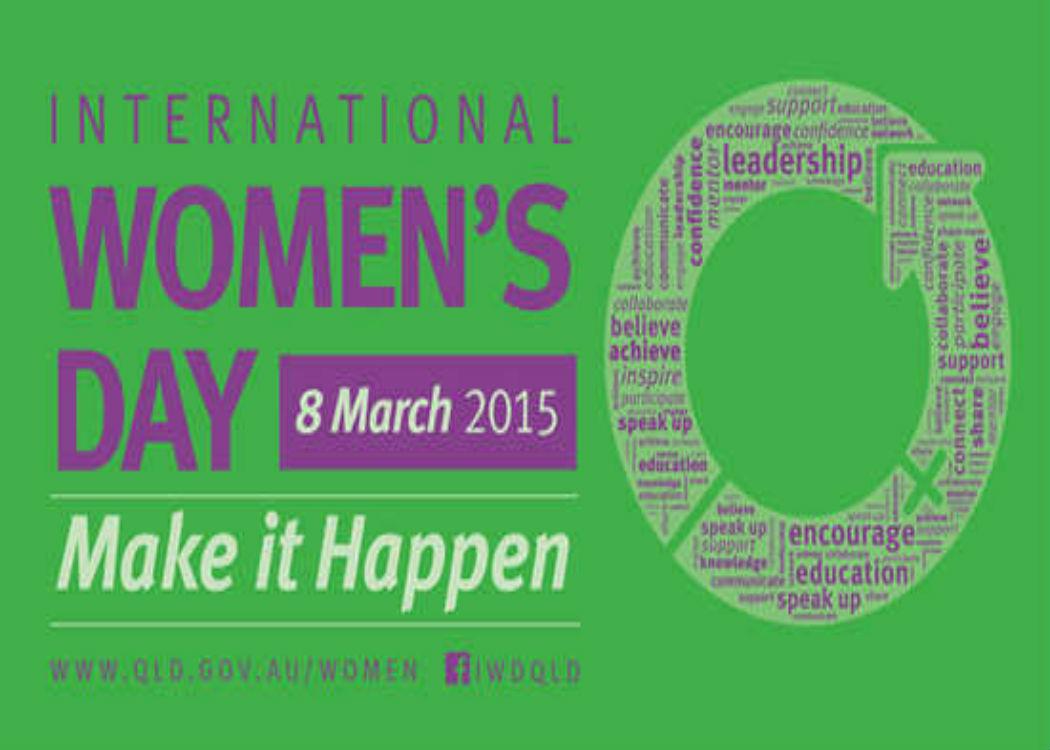 As part of our International Women’s Day coverage, Ben Wray looks at the story of Keri McGachy and asks whether Nicola Sturgeon can rise to the challenge of addressing the problems facing young working class women in austerity Britain

THE International Women’s Day theme for 2015 is ‘Make it happen’. Vague; but at least it tends towards action rather than inertia. How can ‘Make it happen’ be interpreted in the Scottish context? Should it be judged by the success of women like Nicola Sturgeon, the first female First Minister in the Scottish Parliament? Or should it be judged by the position of most women in Scottish society?

This issue was posed at First Minister’s Questions (click here to read more) this week by Kezia Dugdale, Labour deputy leader, who questioned the Scottish Government’s record on women, stating: “Just saying that you are for gender equality doesn’t make it so.”

Sturgeon put up a strong defence – arguing that more women were in work in Scotland than any other UK nation, and that she was making a significant new investment in free childcare – but the question still remained: does raising the position of women at the top necessarily mean a better life for all women?

Many black Americans have expressed their disappointment in the election of President Barack Obama, believing their socio-economic position is no better now than when George Bush was in power.

Sometimes statistics don’t illuminate an issue properly. A story can do a better job. Keri McGachy, a young university graduate from a working class background, wants to talk about her experience of being a women in Scotland.

Keri went for down under, taking a well-trodden path of Scots graduates to desert their homeland for pastures new. It’s estimated 30,000 young Scots leave the country every year.

Keri went to Strathclyde University, and her experience is typical for students from a working class family: she worked in a bank 5-10pm Monday-Friday while studying full-time, and soon built up a big overdraft just to get by.

“Then I had a choice,” Keri says. “Stay in Scotland where I knew there were no job prospects, the only work I could get would be in call centres, or go to Australia, where I had a friend there and it was an opportunity to do something new.”

Keri went for down under, taking a well-trodden path of Scots graduates to desert their homeland for pastures new. It’s estimated 30,000 young Scots leave the country every year.

“Moving abroad is the dream of most people that I know,” Keri says. “Obviously the reality is you have difficulties wherever you live, but it’s the idea of something better that motivates people.”

When Keri moved back to Scotland, she applied for two masters – one at Glasgow University and one at the University of Amsterdam – and was accepted for both, but did not have the money to pay for either.

“For Glasgow, I applied for a scholarship to pay for my PS5,000 fees – and I still haven’t heard back three years after applying.

“For Amsterdam, it was EUR1,800, and I had no money to pay for that either. I had five months to raise the money for it, but I was unemployed and couldn’t get a job, so I couldn’t do it.”

“If I came from a different class background I would have parents who would have funded my masters,” she adds.

Failing to get money for a Masters, Keri spent five months on the dole, and hated every minute of it.

“Being unemployed – you don’t understand until you’ve done it for a period of time,” Keri says. “There’s an expectation at the job centre that you don’t want to work, or that you are not really trying to get work.

“I said to the job centre that the only work I won’t do is call centre work – and, after two months, they said to me the only job I can get is in a call centre because it’s the only thing I have experience in.

“That was a real knock to my self-esteem,” she adds. “It really affects you, because there’s a stigma attached to it.”

After five months Keri got a banking office job, similar to call centre work, but on a temporary six-month contract. Five months are already up.

“I said to the job centre that the only work I won’t do is call centre work – and, after two months, they said to me the only job I can get is in a call centre.”

Keri has never worked in any other job in Scotland than call centres or banks, and believes people from her background are almost bred for the “new satanic mills”.

“You are basically a robot,” she says. “The only reason why they don’t have robots doing it is because human beings are more receptive to other human beings on the end of the phone. It’s unhealthy, because the number of hours you sit on a phone repeating the same thing over and over isn’t what humans are supposed to do.”

Keri’s experience of life has collided with the major historical events of her time – the war in Iraq, the economic crisis and austerity, and the Scottish indepenence referendum – to create someone politically conscious and radicalised, like many of her contemporaries.

“For a long time I was just angry and couldn’t understand and focus my anger,” Keri says, “but the more I learnt about politics and the more I understood my own class background, that I’m shaped by a wider system and society, that’s helped me not just be angry but to understand and feel like I can do something about it.

“A big part of that for me was understanding gender inequality, which helped me understand the position of women like me in society,” Keri adds. “I think because I was brought up just by my dad I took on a lot of his characteristics in the way that I’m very confident, so I felt like men and women were equal. Then when I started to understand it, it made me think about the way women are treated, things I wasn’t noticing before about sexist frameworks and cultures.”

Keri was accepted for a teaching diploma last month, putting her on a path to her first job that is not insecure, low-paid work.

A success that Nicola Sturgeon’s Scottish Government could take credit for after pressurising council’s into employing more teachers and investing in teacher training, or just a lucky break?

Whichever it is, the issues Keri has faced in her or eight years of adulthood – debt, poverty, unemployment, precarious work, alienation, low self-esteem, sexism – are undoubtedly as prevalent now as they were when Sturgeon took office just over 100 days ago.

Of course, the First Minister cannot be expected to address these issues overnight. Neither does she have the power to as, after all, she heads up a devolved administration in a country that just rejected independence.

But in reflecting on the meaning of the International Women’s Day slogan ‘Make it Happen’ for Scotland, tackling the issues faced by young working class women in the age of austerity may be a good place to start.