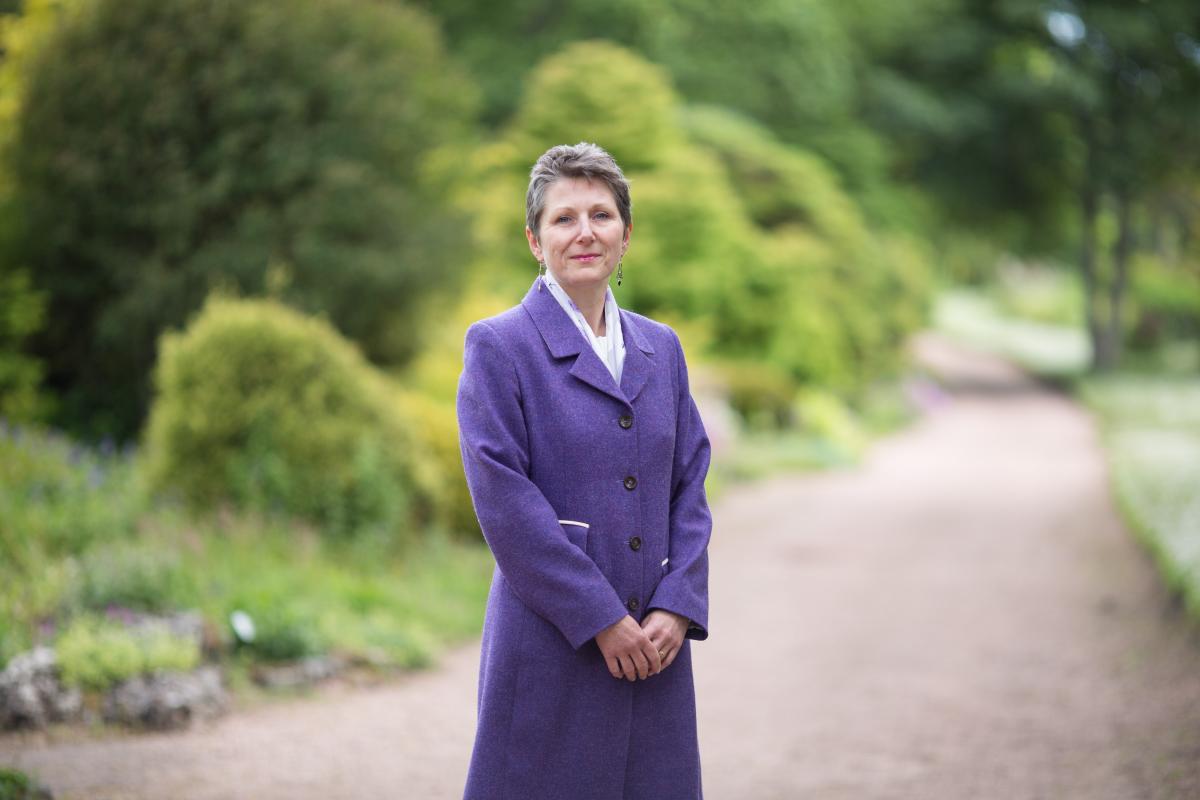 Marking the release of the annual SIO report on FOI requests, Agnew encouraged further action to improve transparency in areas where the media and public can struggle to receive sufficient information from government.

Agnew said that the report found a broad improvement in FOI handling “with a few exceptions”.

Agnew spoke to CommonSpace about the report, and broader challenges to improve transparency in Scotland.

“Broadly I’m satisfied with performance on FOI for the majority, whether that equates to the same as being transparent is more of a philosophical question,” Agnew said.

“Transparency is not just about responding to FOI requests. Transparency is about a culture and ethos of being open about what you do as a public body.”

Appointed in 2012, Agnew has witnessed an expansion of FOI rules in Scotland to more public agencies and arms-length groups. She told CommonSpace that further expansion would be welcome.

“We’re seeing a change in that ministers are actually using these powers. When you start looking beyond that, what you’re really starting to look at are not so obvious public functions and they need careful debate about them,” Agnew said.

In future, FOI could be applied to more “functions of a public nature” such as industries that were previously delivered by the public sector.

Current attempts to provide transparency can be undermined by a lack of documentation, even when there is a clear public interest for that information to exist.

CommonSpace has previously revealed that the government and a committee of MSPs held a private meeting to consider legal avenues for requiring transparency of land ownership. This was at a crucial time during the debate on how to tackle the 750,000 acres of land owned in tax havens. No minutes or agenda were kept at the meeting, meaning basic details were not available under FOI.

There's still the whole issue of the government deciding not to take minutes at meetings, of course… https://t.co/4m8w2SUOTM

In response to those examples, Agnew said: “Should there be greater standards or rules about what you must publish?

“We are able to make a judgment about recorded information, but we have no locus [for] minimum documentation. Now this is where I think there is scope to improve FOI legislation in that there needs to be more focus on that publication side.”

McEnaney’s experience became a year long soap opera of how the FOI appeals process can feel long and obstructive for the applicant.

His was one of 540 appeal cases in the last year, 60 per cent of which are upheld in the applicants favour by the commissioner.

In his case there were numerous redactions included. One uncontroversial phrase, originally barred from publication, read “but in others we need a step change to bring Scottish education into the 21st century.”

The sentence revealed as part of an appeal to the SIO

For Agnew this shows that the appeals process can work, and exists to overrule over zealous attempts to keep information secret.

“Where I get frustrated sometimes is when you see redacted words and phrases like that and think is that really a redaction or is that really ‘I’m a bit worried about publishing it’? Because embarrassment isn’t a reason to withhold information,” she says.

However, the SIO report highlights this as a problem. Journalists seeking fact can see the months long process of appeals as a disincentive, as it can be time-consuming and mean information only becomes available months after a story has passed.

One particular agency has seen a year of running transparency disputes: Police Scotland.

“I think it would be naive to say ‘I think they’ve performed well’,” Agnew said. “It is notable that they have a higher percentage of their information requests as appeals with us.”

Two years ago, Police Scotland was responsible for five per cent of all FOI appeals. Now that’s grown to 15 per cent. three per cent of all its FOI requests are appealed, compared to a 0.8 per cent average across public bodies.

The SIO faced its own transparency controversy. In March, an SIO official contacted McEananey stating that the office had “decided not to issue any decisions which might put forward a critical view of the ministers” until election day.

Agnew admits an error was made. “I apologised at the time, and I’m happy to repeat it. We had a breakdown in communication internally.

“We’ve tightened up. We don’t do any delay,” she adds.

For those involved in FOI applications, it can become a detailed and difficult process. Hopes that the system will be expanded, and greater transparency can be achieved, will likely be welcomed by campaigners.

Listen to the full interview below.