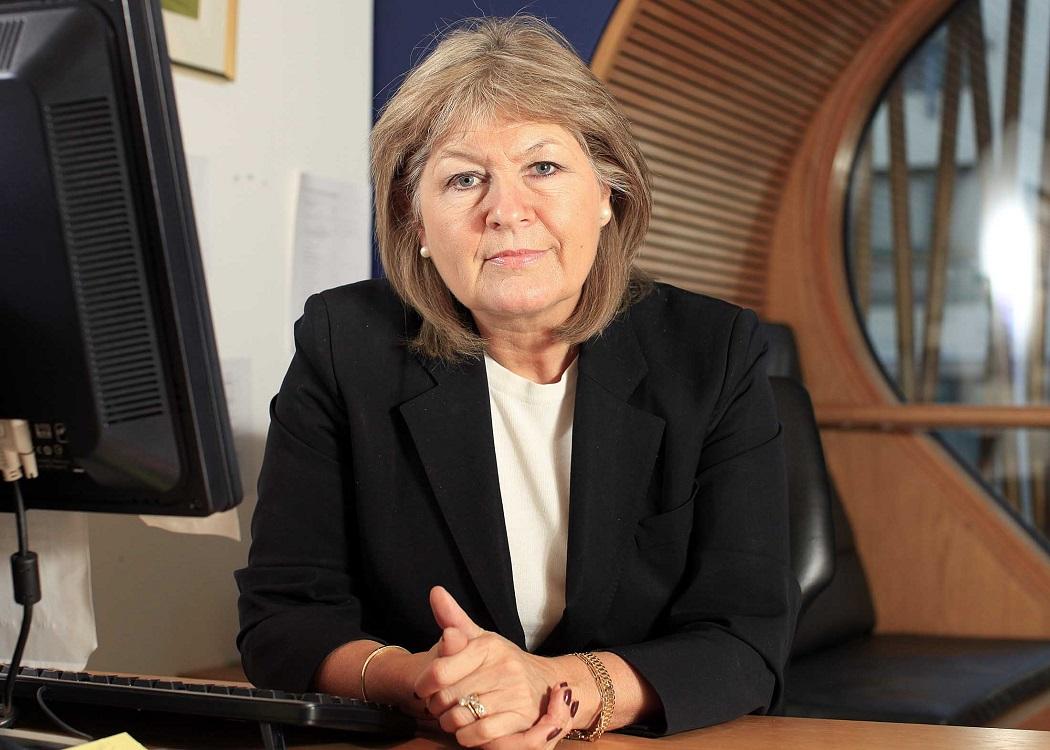 Mitchell introduced it to the Scottish Parliament as a Member’s Bill and hopes the legislation will remove legal threats preventing individuals and organisations from making apologies .

In the interview Mitchell also gives her reaction to news that the Conservative Government will invest more than PS600m into developing the UK’s nuclear weapons systems – a move which has angered campaigners .

Picture courtesy of the Scottish Conservatives